Hamilton may have finished third fastest in the opening free practice session behind Max Verstappen and Sebastian Vettel, but his time was achieved on the hardest compound available.

It means Mercedes have the pace heading into the race weekend in Singapore.

But they were in hot water with stewards after the session with F1 technical delegate Jo Bauer announcing Hamilton’s car was under investigation.

The statement read: ”The temperature of the fuel intended for immediate use in car number 44, measured at 17:44 with FIA approved and sealed sensor, was more than eleven degrees centigrade (20.3 °C) below the ambient temperature recorded by the FIA appointed weather service provider one hour before the first free practice session (32 °C), this not being in compliance with Article 6.5.2 of the 2019 Formula One Technical Regulations.

“I am referring this matter to the stewards for their consideration.”

According to FIA rules and regulations, the fuel can be a maximum of 10 degrees colder than the ambient temperature.

Changes in fuel temperature can have a big advantage on the track as more energy is stored and contained the cooler the fuel is.

And race stewards have decided to hand down a fine of €5000 to Mercedes as penalty. 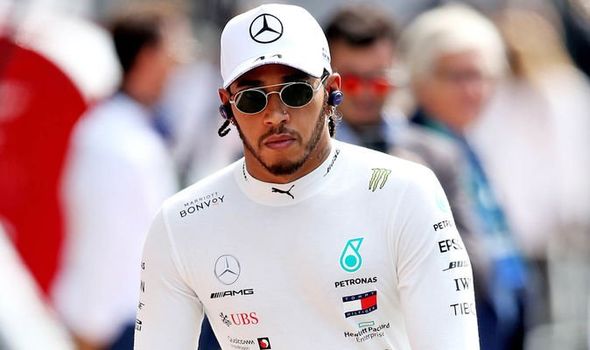 It’s not the first time an F1 time has fallen foul of the regulation.

Alfa Romeo were similarly fined €5000 at the Austrian Grand Prix after the fuel discovered to be meant for Antonio Giovinazzi’s car was too cold.

Elsewhere, Mercedes were given a different headache when Valtteri Bottas sent his car flying into the barriers. 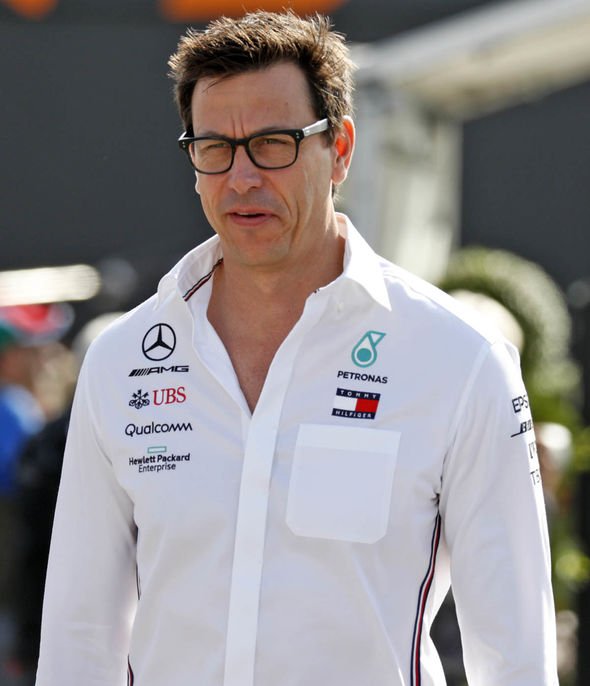 The Finn had looked fast through the first half of the session, even bettering Hamilton’s times on the same tyres, but he was unable to get a fast run on with his car being towed away from the wreckage.

“The team representative acknowledged that the temperature was below that required under the Technical Regulations due to an error in setting the temperature,” read a stewards’ statement.

“Given that this infringement occurred during Practice 1, we impose the fine set out above.”