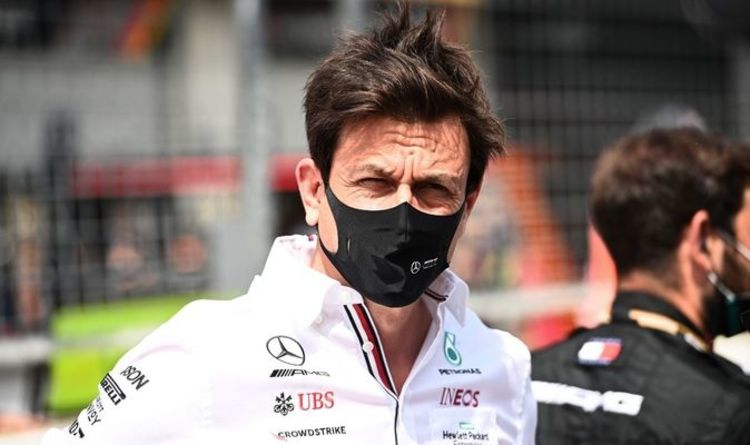 Hamilton was left fuming on his team radio after Mercedes opted to pit the 36-year-old from third during the latter stages of the race, after the Briton initially ignored race engineer Peter Bonnington with just eight laps remaining.

Eventually, with his tyres starting to wear, Hamilton admitted defeat with the Mercedes slipping on the circuit and dove into the pits on lap 51 of 58.

He remerged in fifth place, behind the Ferrari of Charles Leclerc and was immediately heard fuming on the radio the team had made the wrong call.

“We shouldn’t have come in,” added Hamilton. “Massive graining man. I told you,” came the message from Hamilton.

Shortly after, Bonnington was heard giving Hamilton an update on Alpha Tauri’s Pierre Gasly, who was in his rearview mirror in sixth place.

“Leave it alone man,” Hamilton said, who crossed the line in fifth, with Red Bull’s Max Verstappen retaking the lead of the championship and opening up a six-point lead in the driver standings.

JUST IN:
Lewis Hamilton fumes over radio about Mercedes decision

However, speaking after the race, the Mercedes boss explained the process on the pit wall.

“It’s quite interesting because the intermediate obviously looked really scary but we thought that we could maybe hang out there, and finish third with not stopping,” said Wolff speaking to Sky Sports F1.

“Or if a dry line appears maybe even going on to a soft tyre until the end, so that we balanced between pitting and taking it very conservative, fighting with Leclerc and Perez on the track for P3 or taking a little bit of a gamble and either winning or finishing third.

When asked if he was on the side of the strategy team, who eight laps before had asked Hamilton to come in, Wolff replied: “It would have been the better than what we have ended up with the end but I think, again, it was measured and obviously if you’re on the car, he didn’t see how much he was dropping off lap times, he didn’t see Leclerc dropping off.

When asked if Hamilton was left frustrated as he was unaware he would lose two places, Wolff added: “No, I think that in the car still felt good, but he was one and a half seconds off the pace, he would have anyway lost the position.

“And on the other side it’s always frustrating that you see the other cars you haven’t actually passed them they are out on track in front of you.” 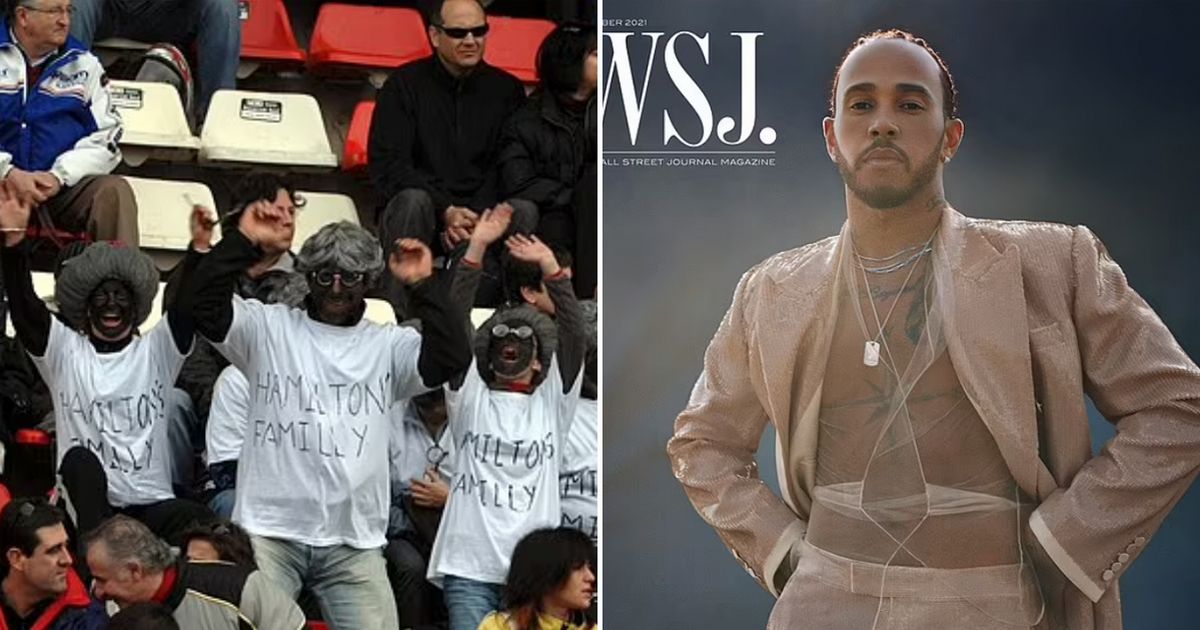 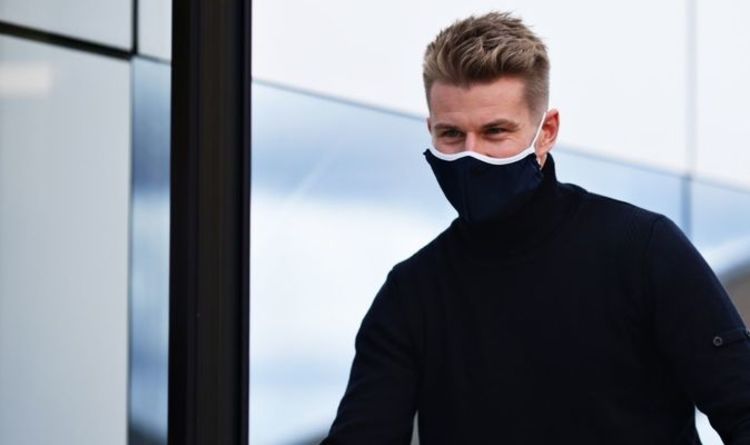 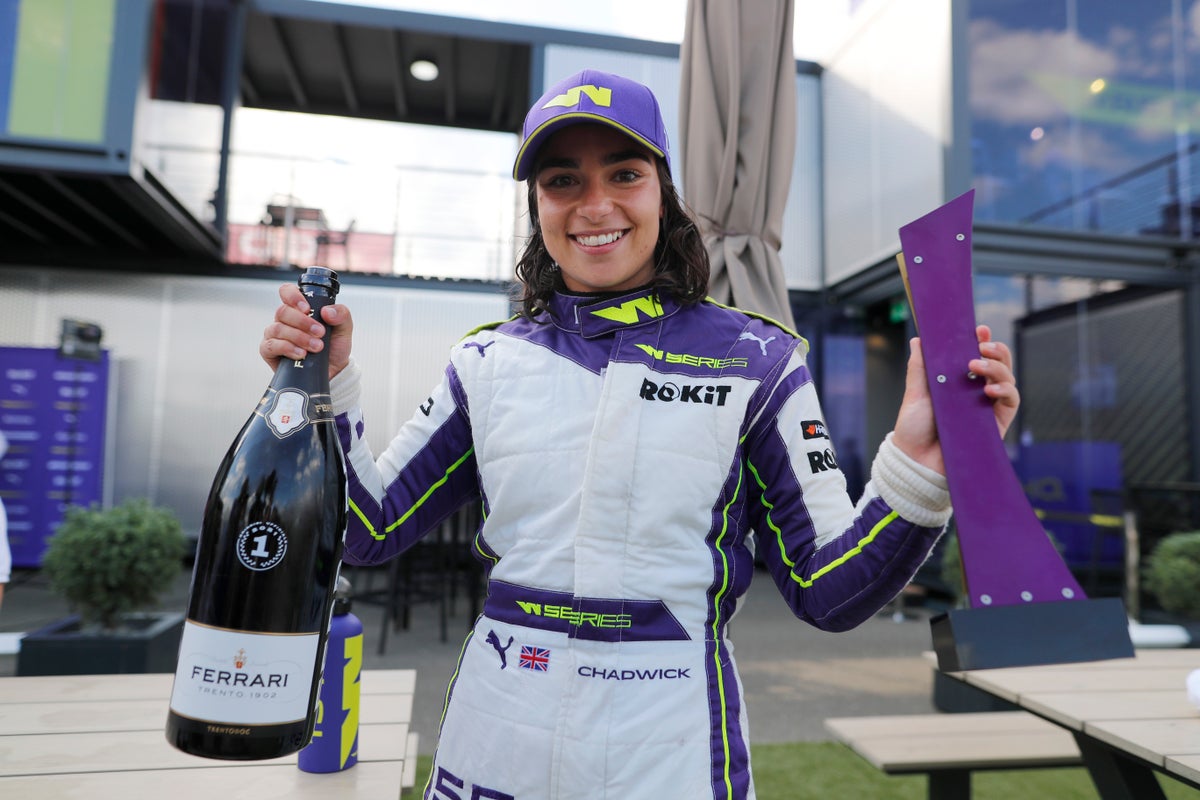