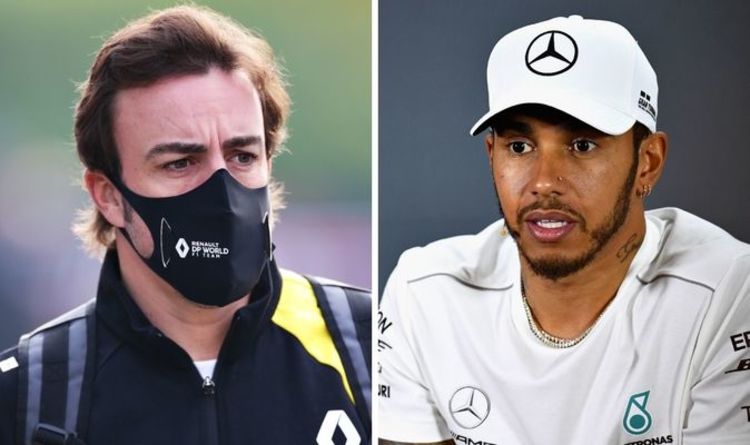 Mercedes team principal Toto Wolff has tipped Fernando Alonso to make an immediate impact upon his return to Formula One with Lewis Hamilton once again the favourite heading into the 2021 season. Alonso hasn’t raced in Formula One since announcing he was leaving due to a lack of competition on the track and the predictability of how a race would pan out.

During his hiatus, Hamilton won back-to-back titles with Mercedes continuing their dominance in the sport.

The 2021 season was initially supposed to be the year which would have introduced a complete restructure on the sport’s technical regulations.

Alonso saw that as an opportunity to make his return to F1 with the hope that the significant changes would see more competition on the track.

Those regulation changes though have been put on hold for a year due to the ongoing coronavirus pandemic, meaning Alonso isn’t expected to challenge high up the grid. 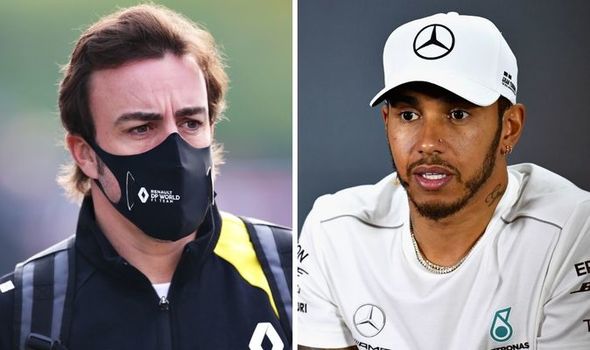 Renault have since rebranded themselves as Alpine to promote the sportscar division and unveiled an interim ‘winter livery’ which featured the red, white and blue of the French flag rather than the previous black and yellow colour scheme.

The French team were part of the four-team battle for third place in last year’s Championship with Daniel Ricciardo earning a couple podium finishes.

Alonso now takes Ricciardo’s seat with growing anticipation on how the 39-year-old will fair in his first season back.

His Alpine team-mate, Esteban Ocon, is 15 years his junior with Wolff admitting to be curious at how the dynamic will work.

But the Mercedes team principal is under no illusion that Alonso still has all the tools to be a threat on the grid.

“The interesting thing here is the comparison of the very young, these almost-teenagers, with the 40-year-olds,” he told Speedweek.

“Fernando is one of the most talented drivers and one of the strongest fighters who will be competitive.

“Alonso will want to show that he can still do it, I’m quite sure.” 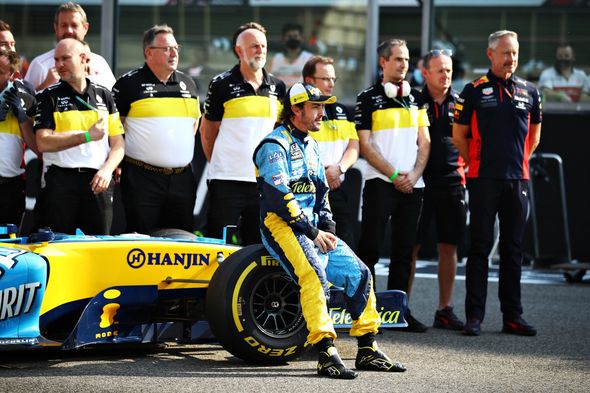 Hamilton and Mercedes remain the favourites to dominate the sport once again this year with Red Bull likely to be their closest challengers.

For teams like Alpine, their goals are expected to be trying to close the gap to the top two teams.

But while Alpine may not be expected to challenge for race wins this season, Renault CEO Luca de Meo expects big strides in 2022.

He said: “[Alpine ought to be] seen as often as possible on television and in the newspapers from 2022 at the latest, that regularly makes it onto the podium and wins one or two races.” 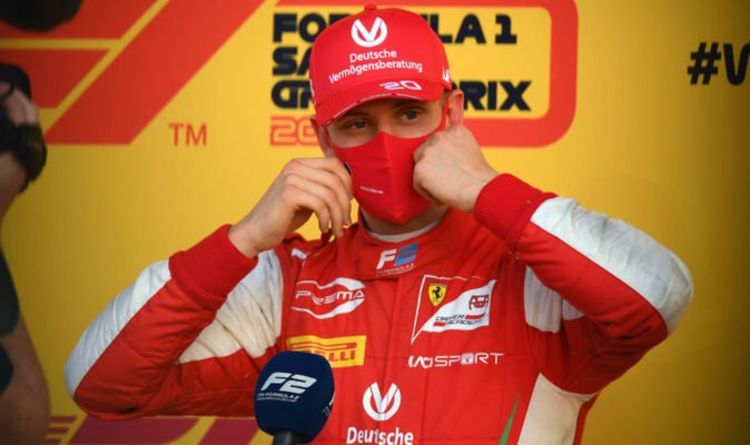 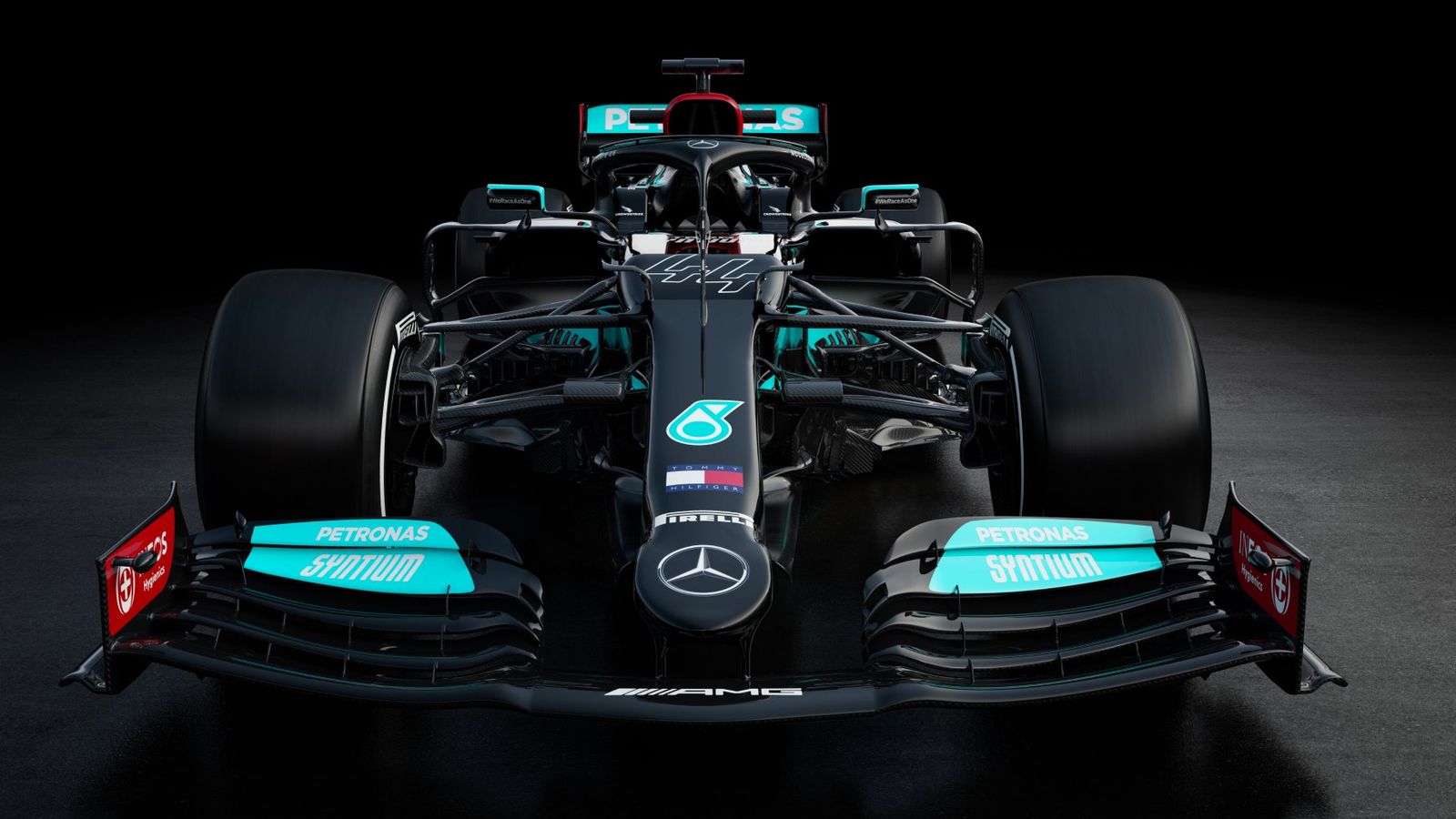 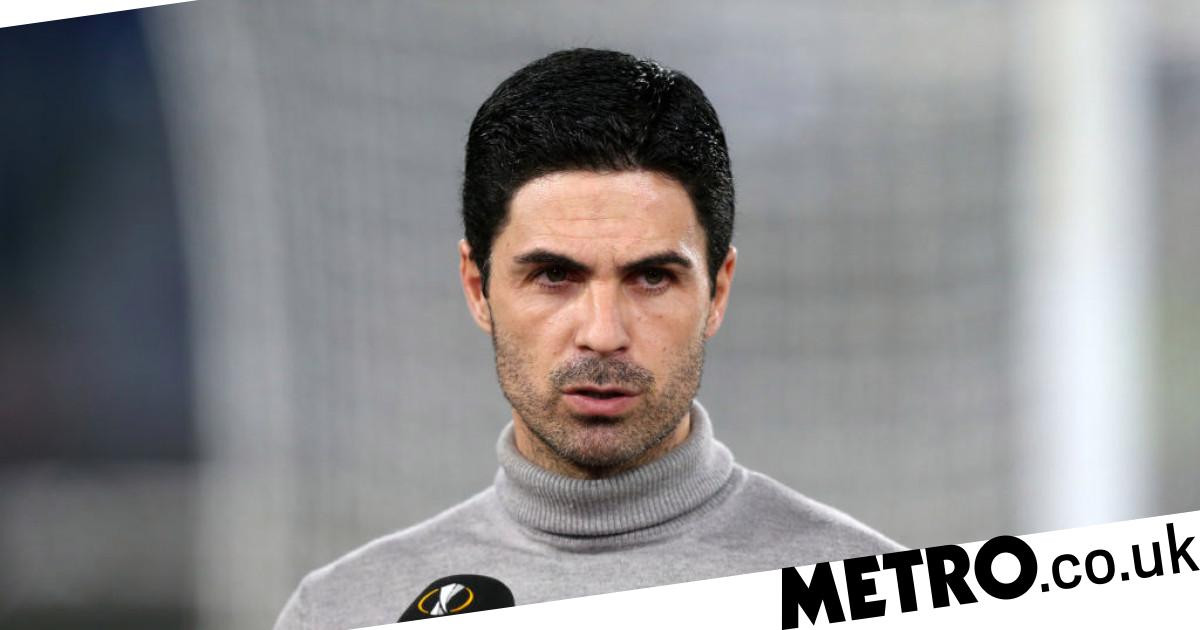