The 20-year-old Brazilian is currently sixth in the F2 drivers’ standings having previously been part of Red Bull’s junior programme.

Camara has also driven as team-mate to Lando Norris, who will take a seat in McLaren’s Formula One team for next season. 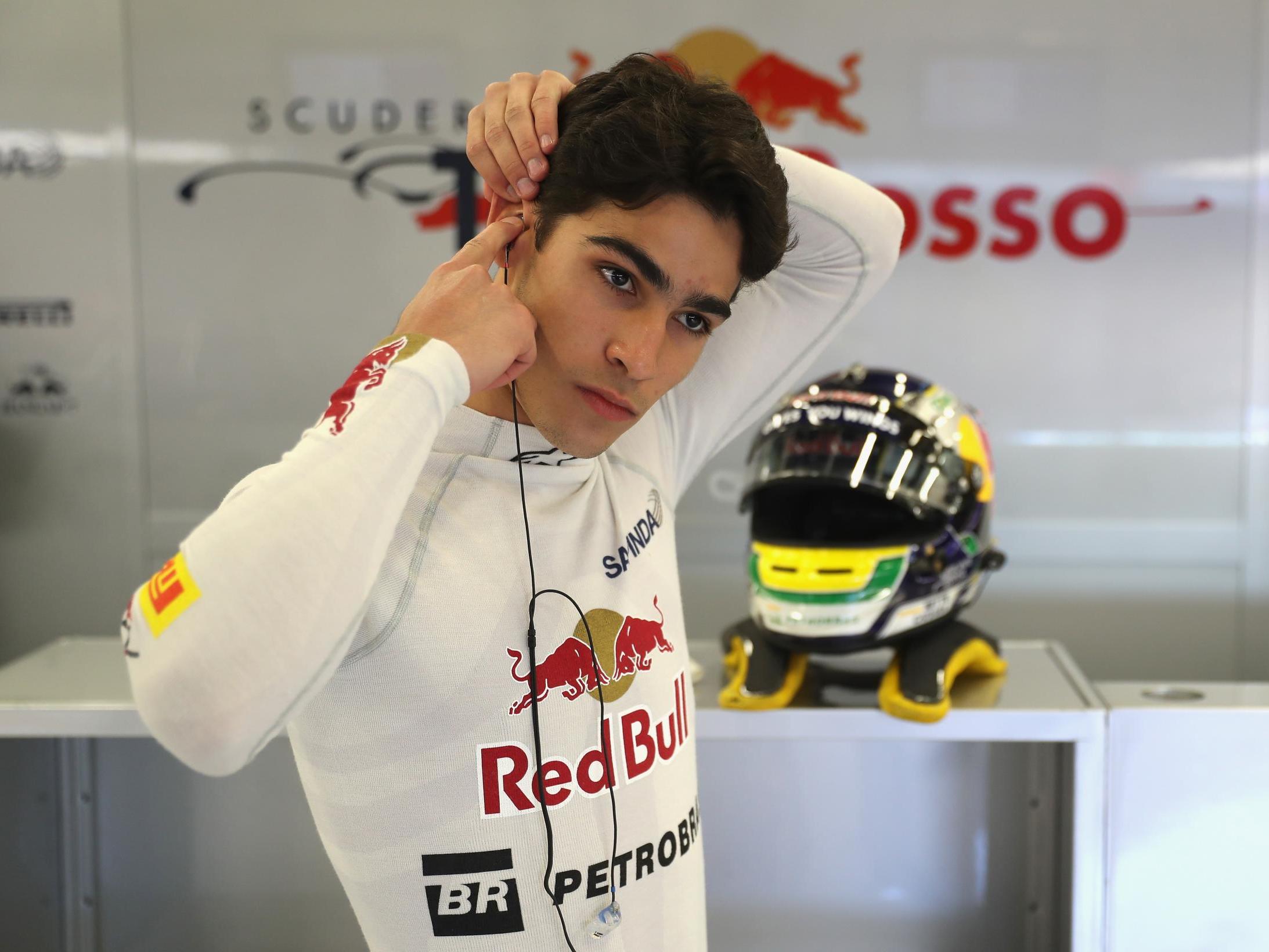 “It’s my dream to one day become a Formula 1 driver, and I’d like to thank McLaren for giving me this incredible opportunity,” said Camara.

“My aim is to integrate myself in the team and work as closely with them as possible; to listen, learn and help to develop as a driver, as well as support McLaren.”