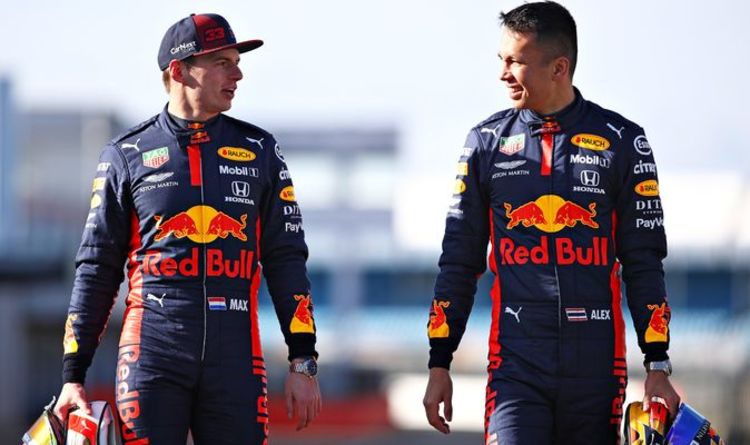 Max Verstappen is heading into his fifth season in Formula 1 this year. He came second in the drivers’ standings in 2020 following two race wins and 11 podiums. Despite being just 23, Verstappen has already had four different team-mates in F1.

His career in the sport’s top tier started with Red Bull’s junior team Toro Rosso in 2015, when he raced alongside Carlos Sainz.

In 2016, Verstappen made the step up to Red Bull where he partnered Daniel Ricciardo until the end of the 2018 season.

The Dutchman was joined by Pierre Gasly for the first part of the 2019 campaign.

Gasly was then demoted back to Toro Rosso, with Alex Albon moving up to Red Bull. 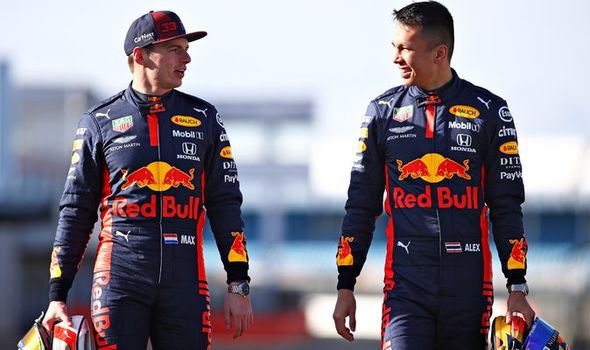 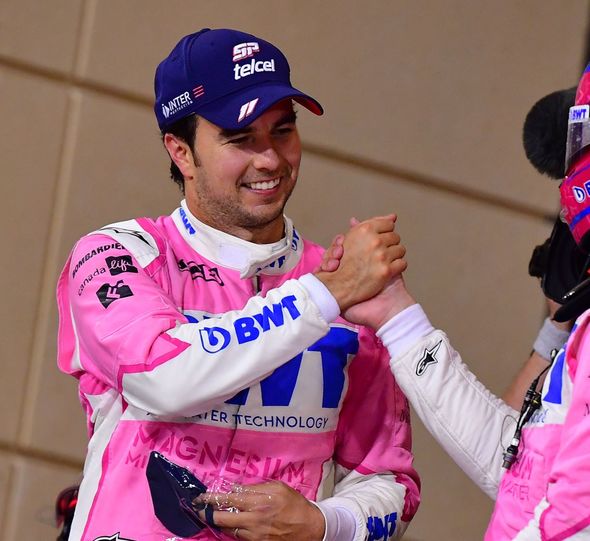 Albon remained as Verstappen’s team-mate until the end of the 2020 season.

Mexico’s Sergio Perez has been confirmed as Albon’s replacement for 2021.

“It’s always a bit difficult to fight [Mercedes] and I just hope Checo (Perez) will be the one, first of all, to push the whole team forward but also keep me on my toes, which is always nice – to have a team-mate pushing you – it’s exciting,” Verstappen said prior to the 2020 FIA Prize Giving Ceremony.

Here, Express Sport takes a look of what Verstappen’s previous team-mates had to say about him. 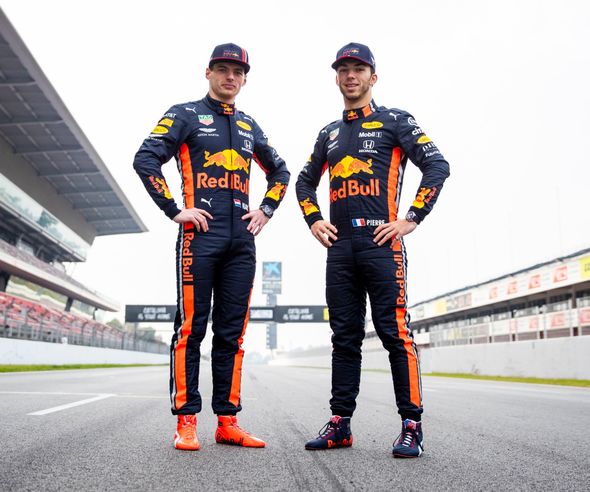 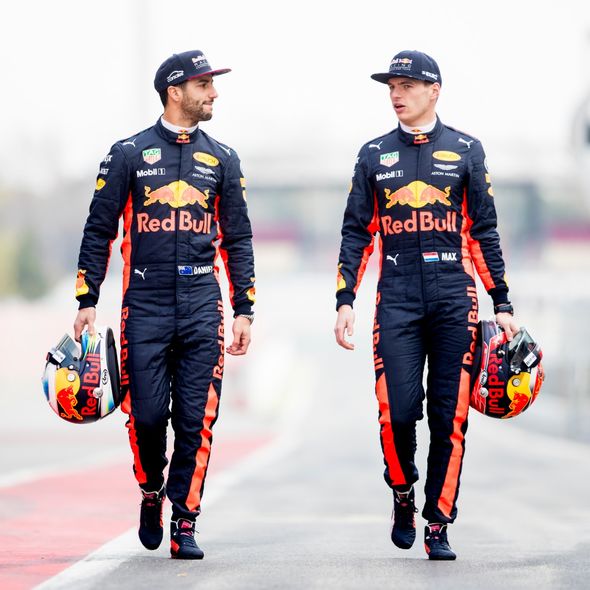 Albon said: “There’s no hiding, he’s a straight guy to be honest with you and there’s no issues, it’s kind of just who he is.

“I think especially his confidence and the way when he wants something you can see that.

“I can see how he works and how he operates, so yes I definitely see attributes to Max where he’s a strong guy.” 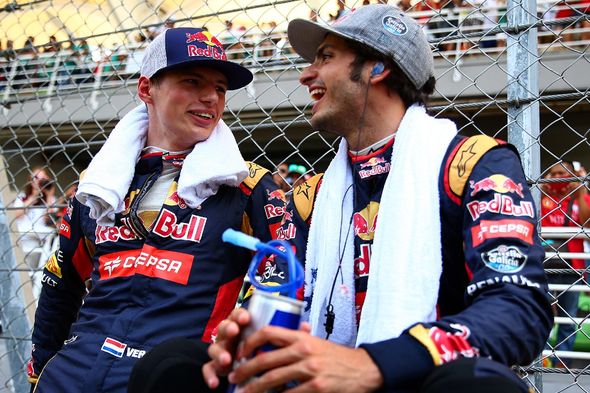 “In karting we had a couple of crashes together, and he wasn’t making me laugh too much.

“But honestly he’s a great guy and a fun guy to hang out with. We’ve had some fun times together.”

Ricciardo said: “Oh, he is tenacious, he is fast.

“He doesn’t smell too bad actually, he doesn’t fart too much, he’s okay actually.

“If he beat me I just felt like he did a better job on that day and he was faster, so I never felt like there was any… let’s say fun and games.”

Sainz said: “He’s okay, I just remember that year like intense, in terms of we both had a lot of intensity in the team, in the car, we were both always every time we were out on-track trying to beat each other, trying to be fastest in FP1, FP2, FP3.

“And that created a lot of intensity and a lot of competition in that kind of situation and I loved it honestly.