Lewis Hamilton has hinted that Max Verstappen has been in talks with Mercedes over a possible seat on their team should he leave for Ferrari in 2020. The Red Bull man could replace the Brit if he leaves a spot on their team, or Valtteri Bottas should be choose to stay.

Hamilton is set to continue under Toto Wolff in 2020 as he tries to match Michael Schumacher’s record of seven world titles, but he could leave with his contract expiring at the end of next season.

The 34-year-old has now opened up on how his current side could fill the void, and pointed toward Verstappen as an interested party.

Hamilton said: “It’s an interesting time because there are a lot of drivers who are seeking positions everywhere.

“The amount of calls that Toto gets from every driver – including the one that was up here just recently [Vertsappen] – asking to come, everyone’s trying to leave their team to come to where we are. 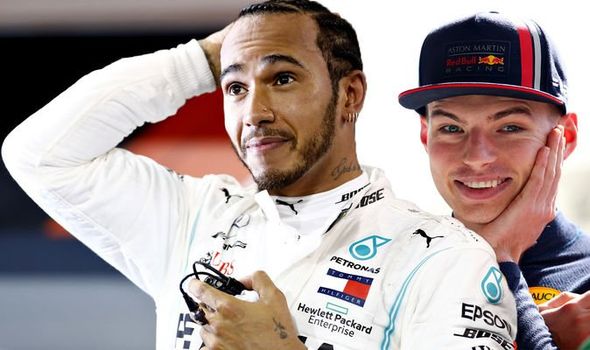 “I don’t think it’s a stressful thing at the moment, there’s always been a clear pathway of communication between myself and Toto.

“There’s never been any secrets so that won’t change.”

Mercedes have now won six constructors’ championships in a row while hosting the winning driver in each of those campaigns. 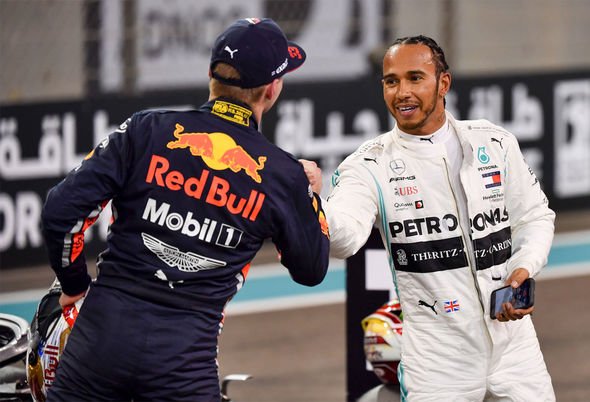 Although Hamilton is happy with his current side, he has always been open about a possible move to Ferrari.

Mattia Binotto said of a possible move earlier this year: “Lewis is certainly an outstanding driver, a fantastic driver.

“Knowing that he’s available in 2021 can make us only happy, but honestly it’s too early for any decision.

“We are happy with the drivers we’ve got at the moment. Certainly at one stage next season we will start discussing and understanding what to do.” 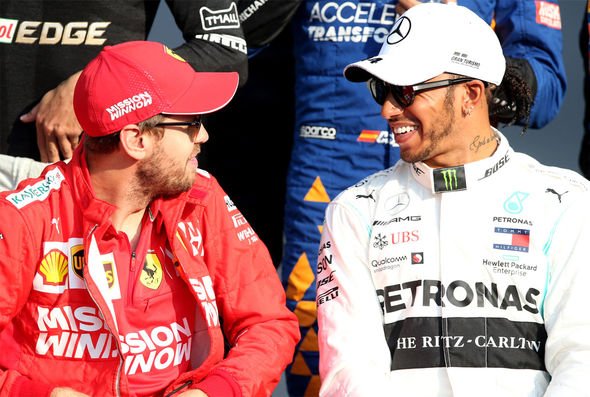 Hamilton responded: ”I think that’s the first compliment I’ve had from Ferrari in these 13 years! Honestly I don’t remember them ever mentioning me, ever, so thank you! I’ll take it.

“It doesn’t really mean anything, it’s all talk, but it’s nice that finally, it’s taken all these years for them to recognise maybe, but I’m grateful. It’s positive.

“I think it’s never a waste of time ever to be nice to someone. It has been a long, long, long time and a team that I’ve always appreciated over the years, so to own the respect from someone from there who’s obviously very high up is not a bad thing.

“I think they’ve got two great drivers as is, so who knows what the driver market’s going to be doing over the next year.”