Lewis Hamilton has yet to sign a new contract at Mercedes for the 2021 F1 season but he is expected to sign in the dotted line. If he doesn’t, former Renault driver Jolyon Palmer believes Max Verstappen will end up in the car for next year.

Hamilton is on the verge of equalling Michael Schumacher’s record of seven world championships.

If the 35-year-old outscores his Mercedes team-mate Valtteri Bottas this weekend he will be crowned the 2020 winner.

Hamilton is expected to stay at the Silver Arrows but if he doesn’t sign a contract, Palmer is convinced they will make a move for Red Bull’s Verstappen.

He said on the BBC Chequered Flag podcast: “But if he doesn’t [join], Mercedes will pinch Max Verstappen and have the new shining light of Formula 1 drivers.” 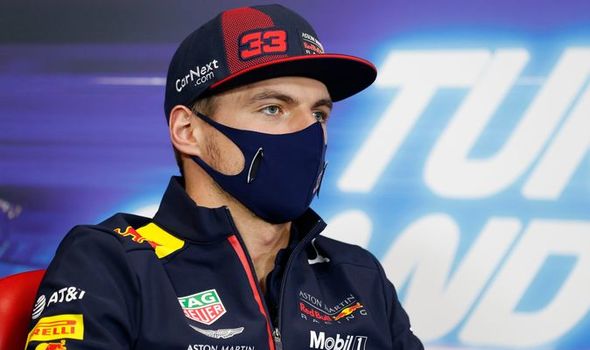 Palmer also thinks the Dutchman would have no hesitation in leaving Red Bull for Mercedes if the opportunity presented itself.

“Verstappen will jump at the chance to go to Mercedes even if it means getting paid nothing for three years probably,” he added.

Mercedes have dominated the sport in recent years and have already wrapped up the constructors’ championship.

Palmer believes their impressive run will continue next year and even when new regulations are introduced in 2022.

He explained: “But it’s difficult to see that they don’t have resources. They are so far ahead, they can put the resources in the new rules as well.”

Felipe Massa believes Mercedes should pay whatever Hamilton has demanded as he has proven he is one of the all-time greats of the sport.

“He can really be the best of the best and everybody will say that for years and years, and maybe decades. 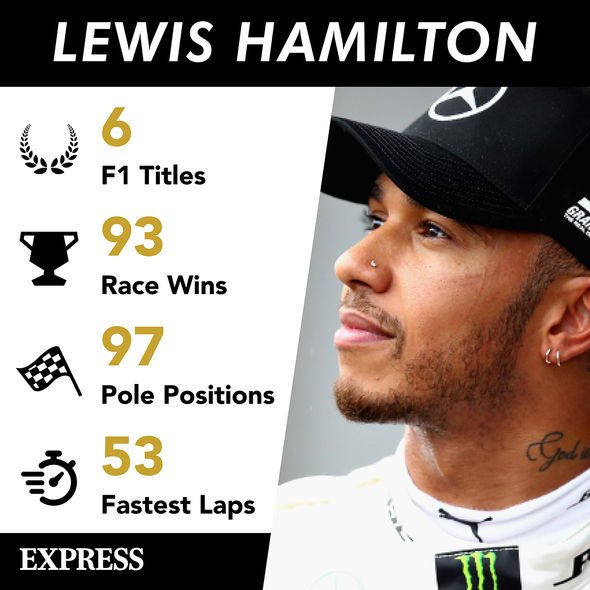 “So I think Lewis is just preparing… a two, three-year contract, which I think he deserves, to be honest.

“What he’s doing, it shows that he definitely deserves to be different to all of the other drivers, in terms of everything – even in terms of salary.”

F1 returns this weekend with the Turkish Grand Prix with lights out at 10.10am on Sunday morning.

After that there is a double-header in Bahrain and a race at the Yas Marina circuit in Abu Dhabi to finish a frantic 2020 season.

Why does the gender wage gap still exist?