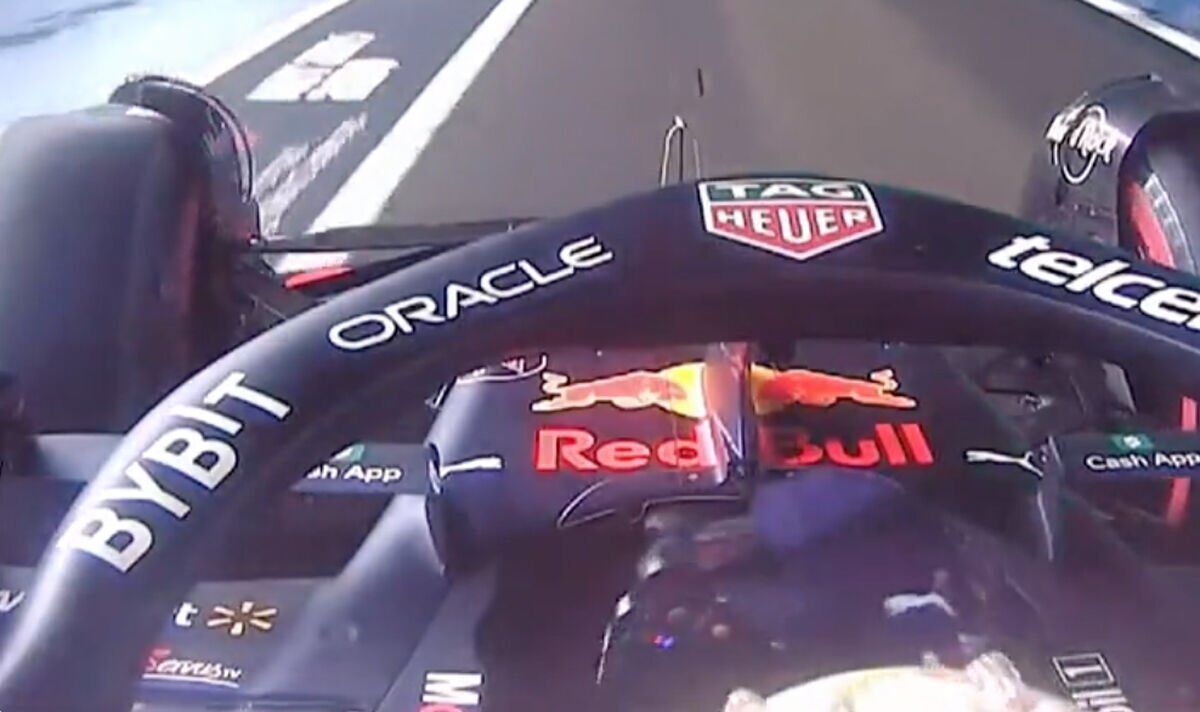 Max Verstappen hit back at his team in a radio ,etdown after engineers demanded the Dutchman to abort his final qualifying run. Verstappen looked on course for pole position after going almost one second faster than Charles Leclerc over the first two sectors. 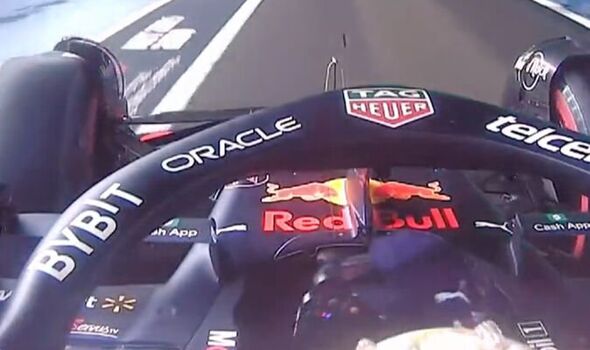 However, Red Bull engineers told Verstappen to pit as he was coming round the final section. This meant the reigning champion was unable to cross the line and challenge for the front row.

Vertsappen had a meltdown moments later, swearing at his mechanics for not explaining what was wrong. He said: “Why, why? What the f***, what the f*** are you guys saying? unbelievable mate. I don’t get it what the f*** is this about?”