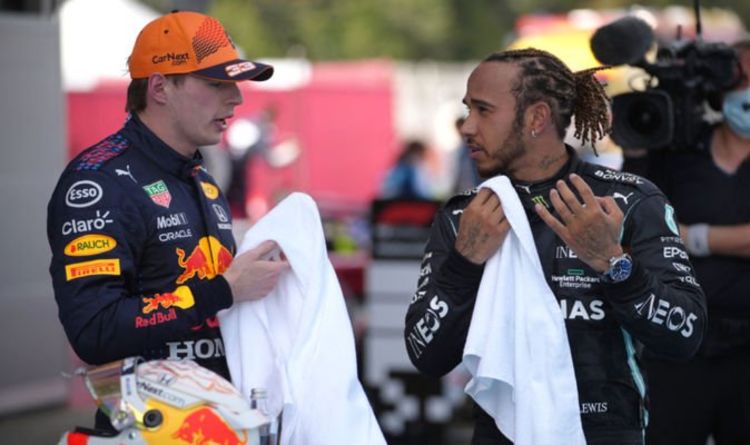 Max Verstappen believes that driving experience doesn’t always equal a better skill set when it comes to driving a Formula One car. The Red Bull driver currently leads Lewis Hamilton by four points in the Drivers’ Championship after winning his second race of the season in Monaco.

This came after he crossed the line first in Italy in the second race of the season.

Hamilton has won three of the first five races but his seventh-placed finish in Monaco leaves him four points behind the 23-year-old.

Red Bull lead Mercedes in the Constructors’ Championship by a solitary point.

Verstappen was speaking ahead of the Azerbaijan Grand Prix on Sunday, June 6 where he will look to extend his lead over the current world champion.

When asked if he felt Hamilton’s experience left him at a disadvantage, he told Sky Italia: “I don’t agree. But that’s my opinion.” 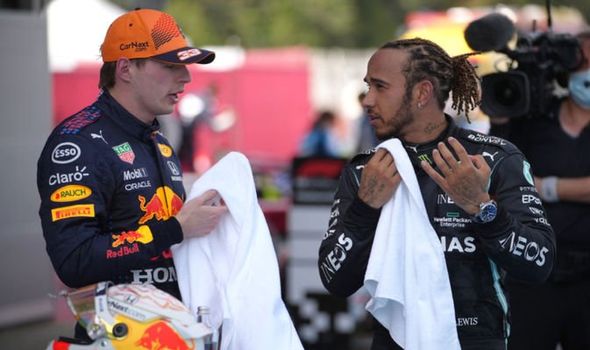 He added: “Yes, he’s more experienced. But that doesn’t mean he’s more complete. It’s my opinion and there’s no need for anyone else to agree with me.”

This season has been hailed as the year that fans will finally get the championship battle that they have been wishing for between Hamilton and Verstappen.

“Obviously I hope to finish ahead of everyone, but I’m not the only one who dreams of that. You have to live in the present, I know I have to be fast and we will have to work hard throughout the season.

“I know a lot of people are already working for 2022, but we have a good opportunity this year and we will have to give everything.”

The Red Bull man also rubbished suggestions that he might be jealous of the 33-year-old who is aiming to win his eighth title and equal Michael Schumacher’s record this year.

“No, and I do not envy anyone anything. I am very happy with who I am,” he said. “I am lucky to be in F1 and the life I live. And I am not jealous or envious of anyone.

“I am happy if someone has a good life and is good at it, what they do. I just live my life. “ 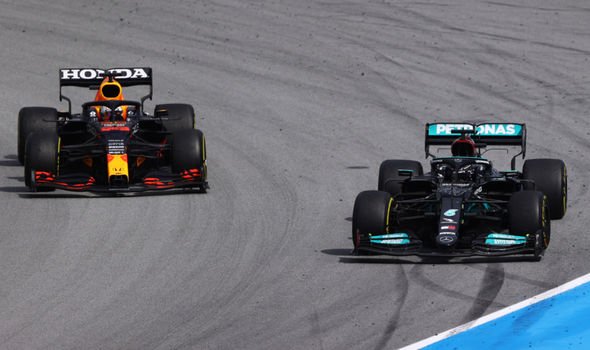 If the Dutch driver were to finish in the top three in Azerbaijan it would be the first time he has made the podium at the circuit.

Formula One has a two-week break after Baku before a hectic schedule which will see them race in France and Austria twice over three consecutive weekends.