Max Verstappen is hoping to make the most of the uncertainty brought about by the Spanish Grand Prix taking place three months later than usual this year. The Red Bull driver and his F1 rivals will take to the Circuit de Catalunya on Sunday.

The Spanish meet was pushed back from it’s usual May date – which has been used for the past 11 seasons – due to the impact of the coronavirus pandemic on the 2020 season.

Conditions at the Montmelo track are expected to be scorching – which might just play into Verstappen’s hands given Mercedes’ tyre troubles in the heat.

And the Dutchman admits there will be plenty of “unknowns” at play as he returns to the scene of his first ever F1 win.

“Well it’s a different track so let’s see how competitive we are against Mercedes and how the temperatures have an impact on everyone,” said Verstappen. “The track at Barcelona is also quite hard on the tyres so I’m not sure how they will hold out in the heat. 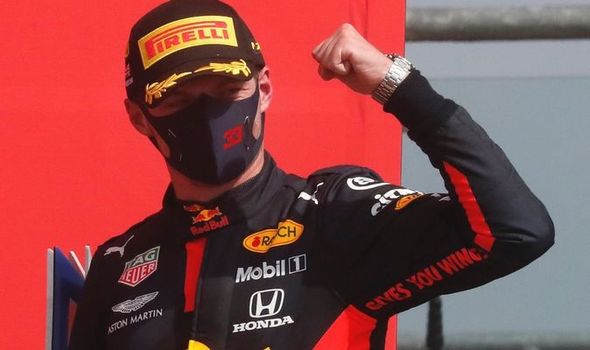 “There will be a lot of unknowns as we usually race there earlier in the year, but I’m really looking forward to it and after the win last weekend I’m excited to get back on track.”

Red Bull’s decision to ensure Verstappen started last Sunday’s race on the hard tyres paid dividends as he fought off Lewis Hamilton and Valtteri Bottas for the win.

Verstappen says he knew early on that he was at an advantage over the Mercedes duo, between whom he sits in the drivers’ standings.

“Well, the first stint was going really well, even when we weren’t on the same tyre as Mercedes, but I wasn’t sure if they were pushing flat out so I just kept it in my mind that maybe in the last few laps they might suddenly find some pace as they are normally very fast,” said Verstappen. 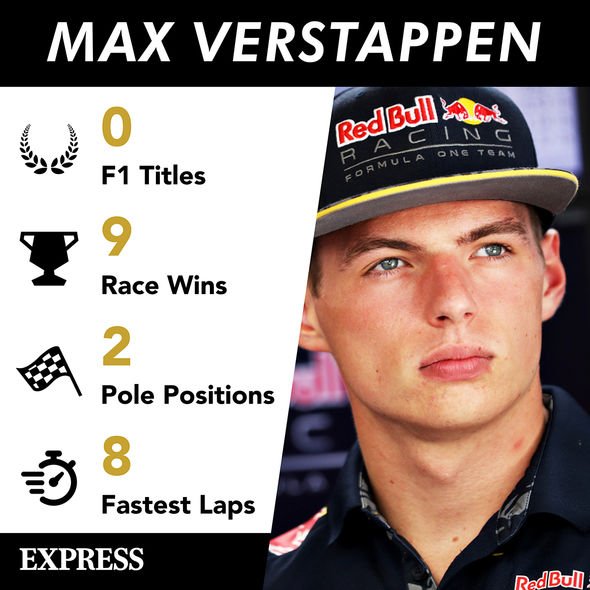 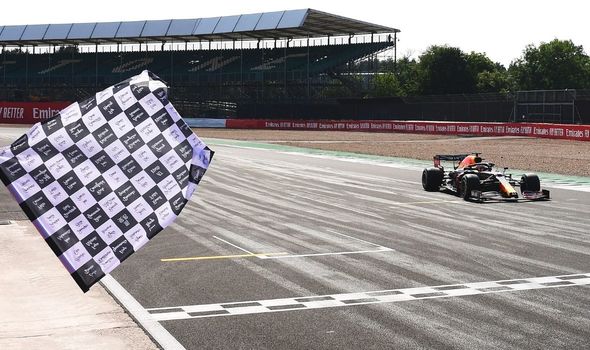 “I would say in the middle of that last stint it looked like they were struggling on tyres and didn’t have that extra pace over us and from there I felt pretty comfortable out in the lead.”

Verstappen raised a few smiles last weekend by telling his team “I’m not just sitting behind like a grandma” when he had the chance to pile the pressure on Hamilton and Bottas.

He’s planning to use a similarly unorthodox message this weekend – although he’s unwilling to let slip what he’s going to say.

“Let’s keep this week’s a surprise but I think we should keep it going,” said Verstappen. “I didn’t think about the Grandma comment in advance though, that just came out while I was driving and wanting to push.”