Fireworks lit the night sky as the Briton crossed the line after a race he totally dominated from pole position.

It was his 11th win of the season, his 84th in total, just seven short of the record 91 victories held by Michael Schumacher. 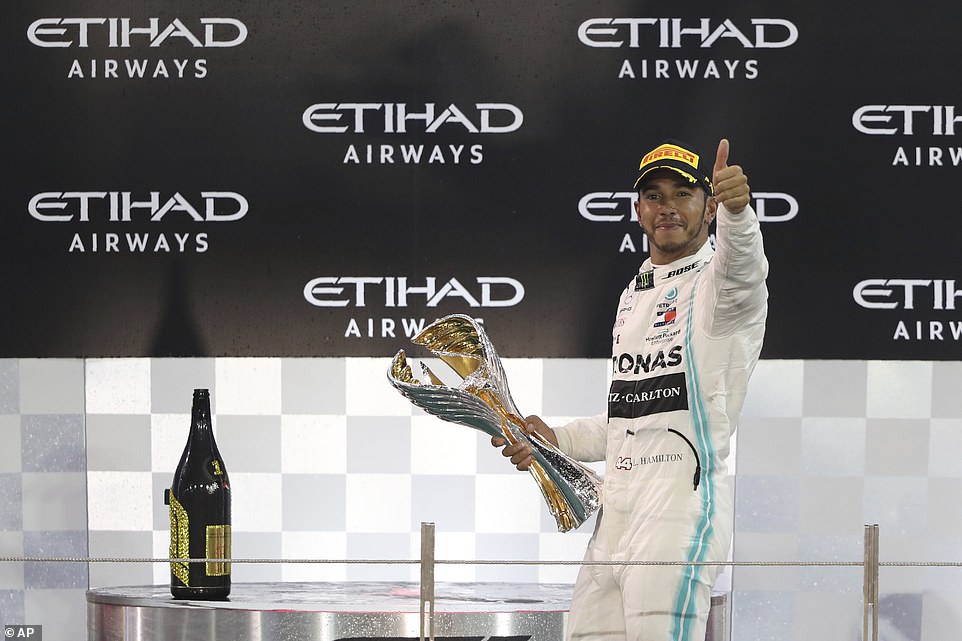 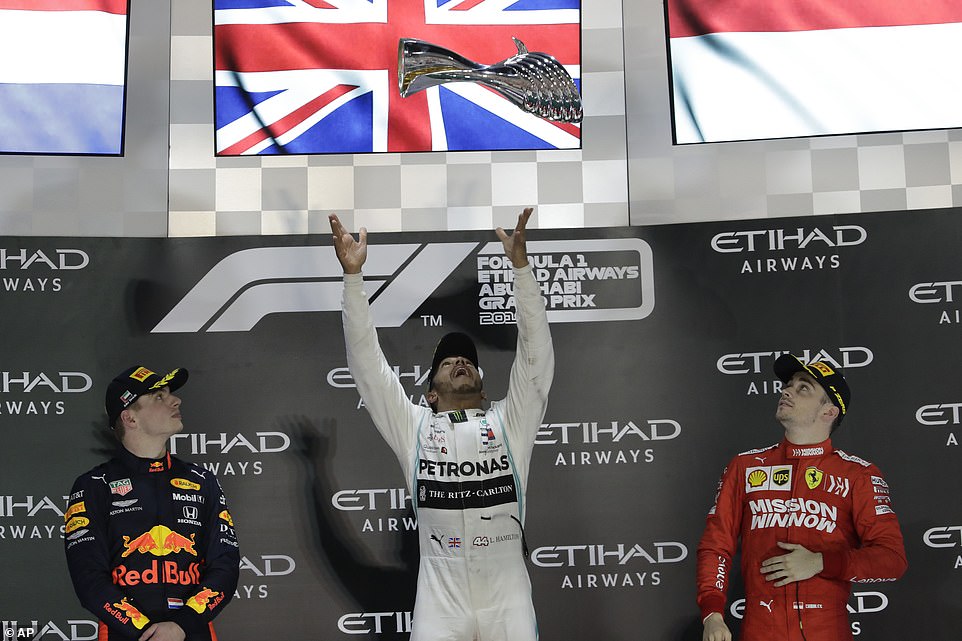 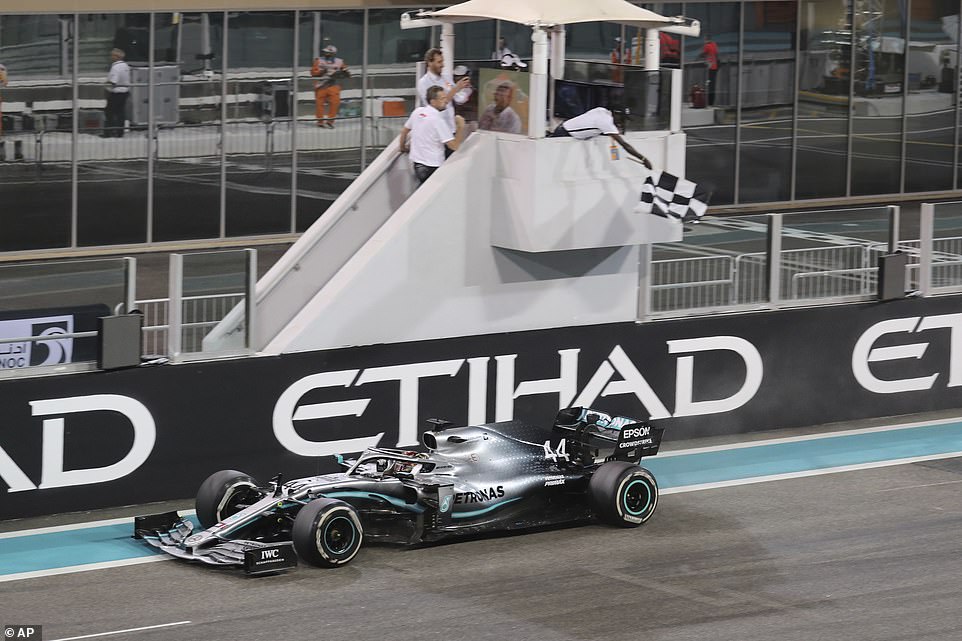 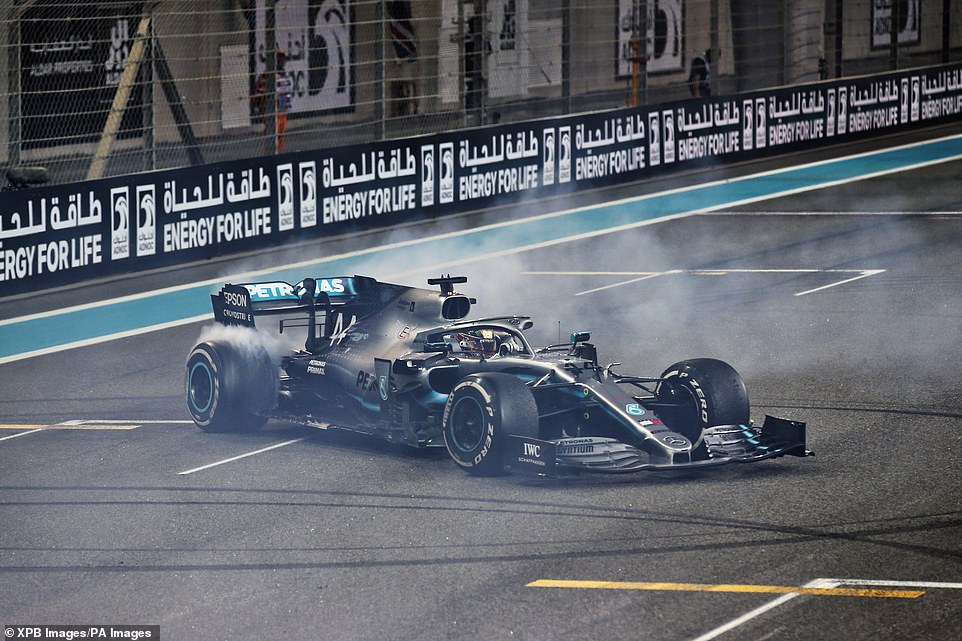 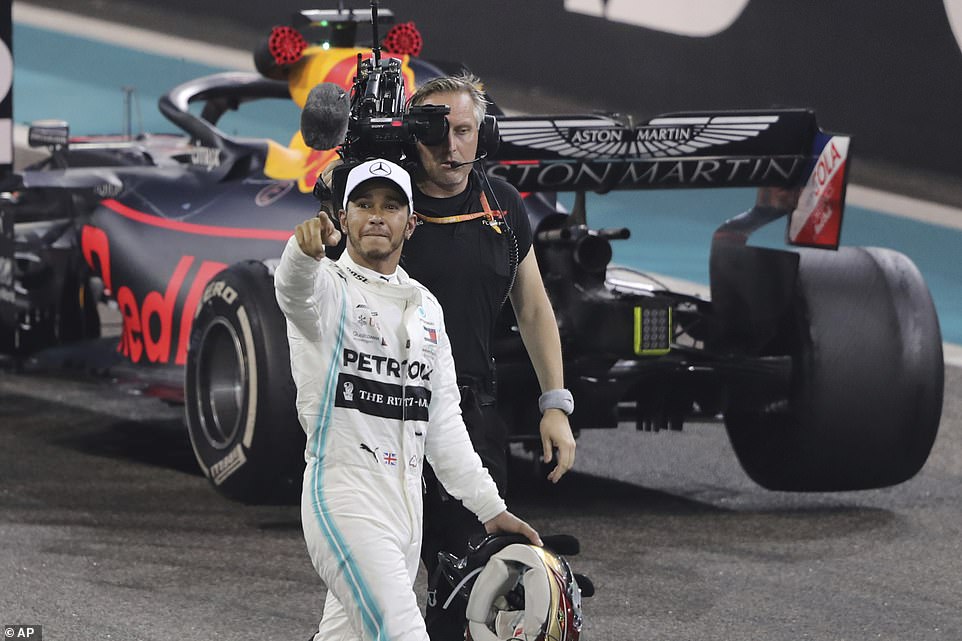 There was never a moment’s doubt about the identity of the winner throughout the twilight-to-night race, the concluding instalment of a 21-round season.

Hamilton, 34, was off cleanly at the start and soon established a comfortable lead over Ferrari’s Charles Leclerc, who had passed Max Verstappen on the first lap.

However, it was Verstappen who finished second, passing the Monegasque impressively halfway through the evening’s action. He piled down the inside of the Ferrari and poked himself ahead into Turn 8, pushing Leclerc aside.

Leclerc fought back and the two touched wheels soon afterwards but there was no way past Verstappen, who claimed third place in the drivers’ championship behind the two Mercedes.

But Hamilton, in a golden crash helmet, was miles down the road, winning by 17 sec, lapping all but the top handful. He also banged in the fastest lap late on. 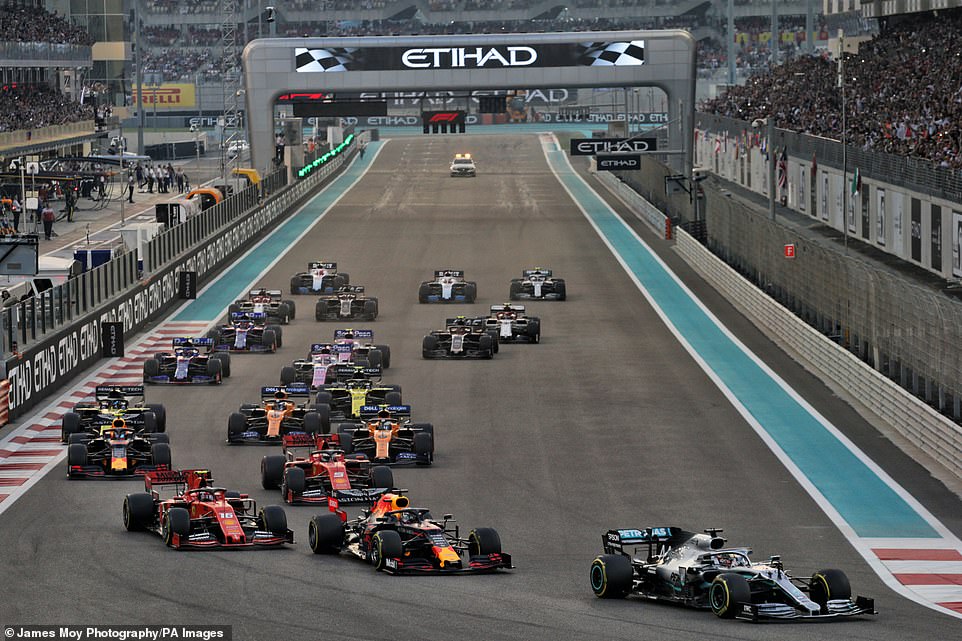 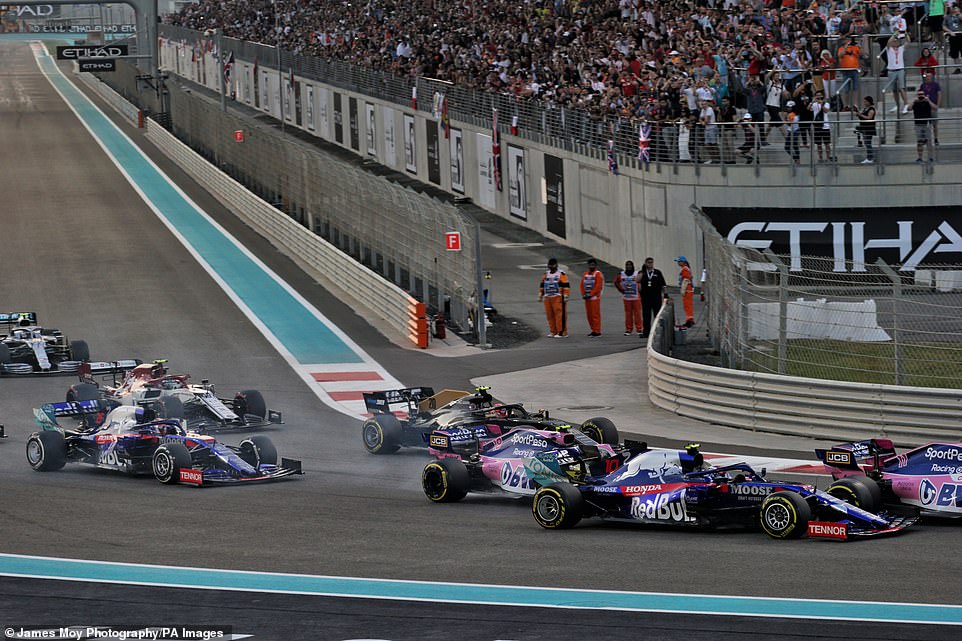 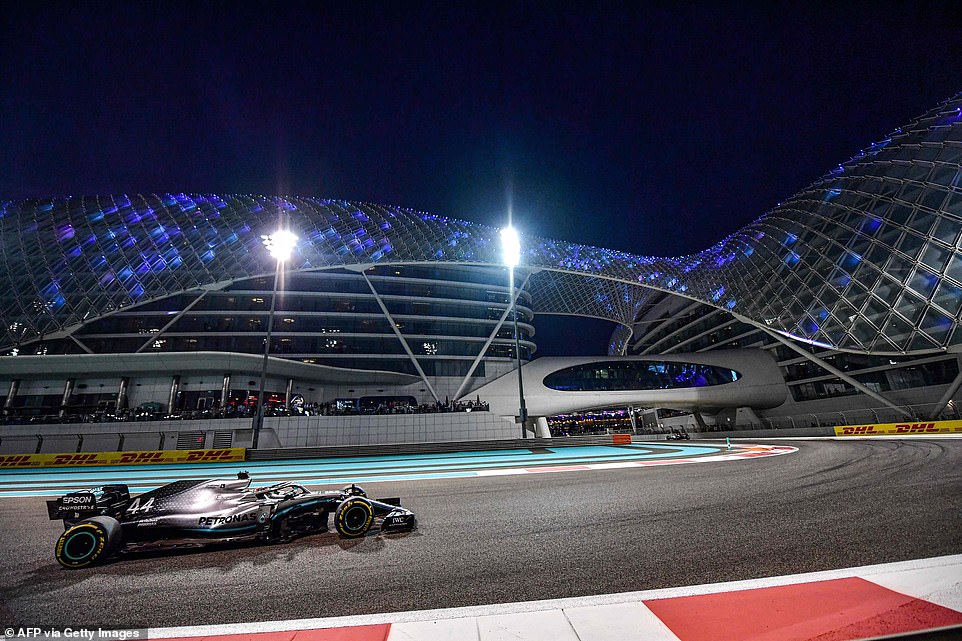 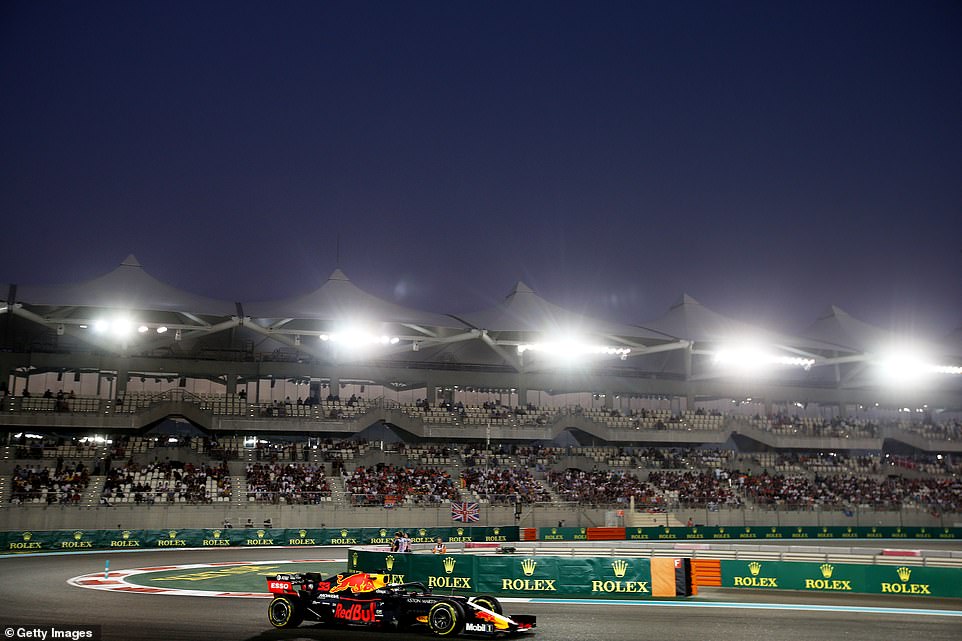 Leclerc finished third to confirm his mastery over his Ferrari team-mate Sebastian Vettel this year.

However, Leclerc faces a post-race investigation into a possible fuel irregularity.

Speaking of Ferrari, there was no let-up in their ability to shoot themselves in the foot. They botched Vettel’s pit stop. It took them nearly seven seconds to reboot him as both left tyres proved hard to fit.

The German was then stuck behind Mercedes’ Valtteri Bottas for a while as a result. He finished fifth.

Bottas, who qualified second fastest but was plunged to the back of the grid because of an engine change, drove through the field to finish a creditable fourth.

Hamilton’s points tally this season, 413, beat his previous record of two years ago by five points. 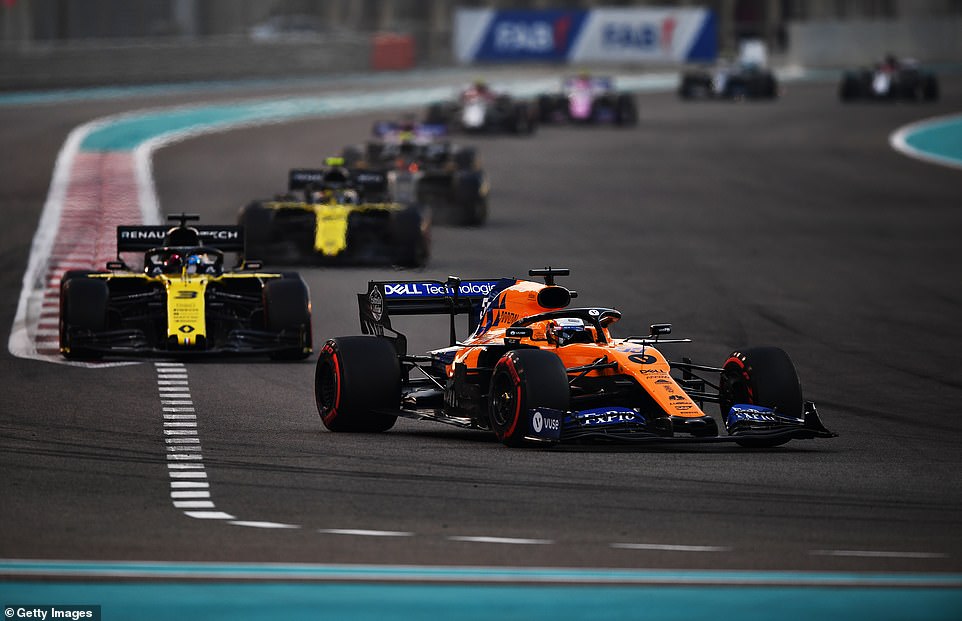 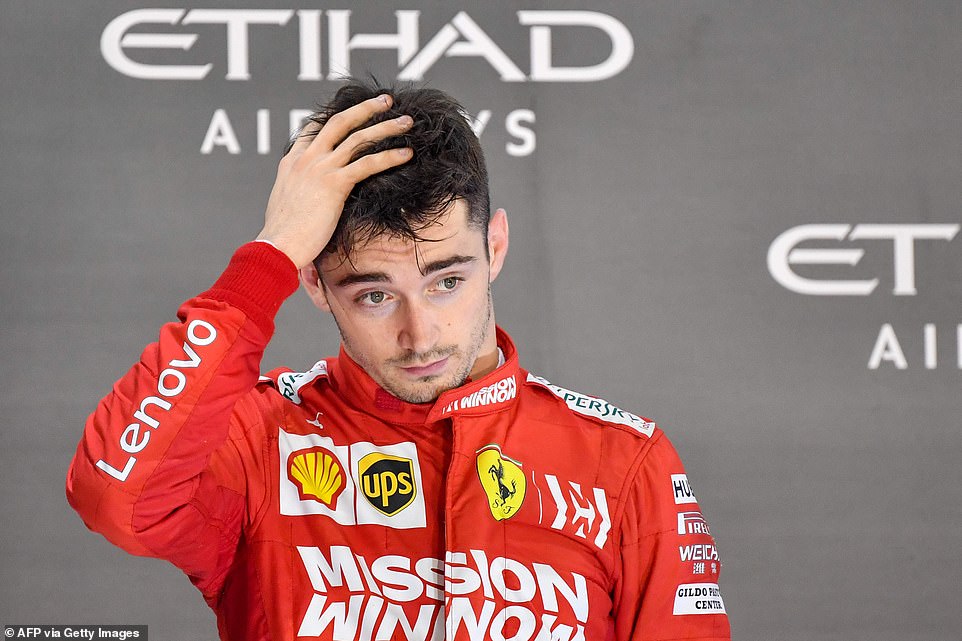 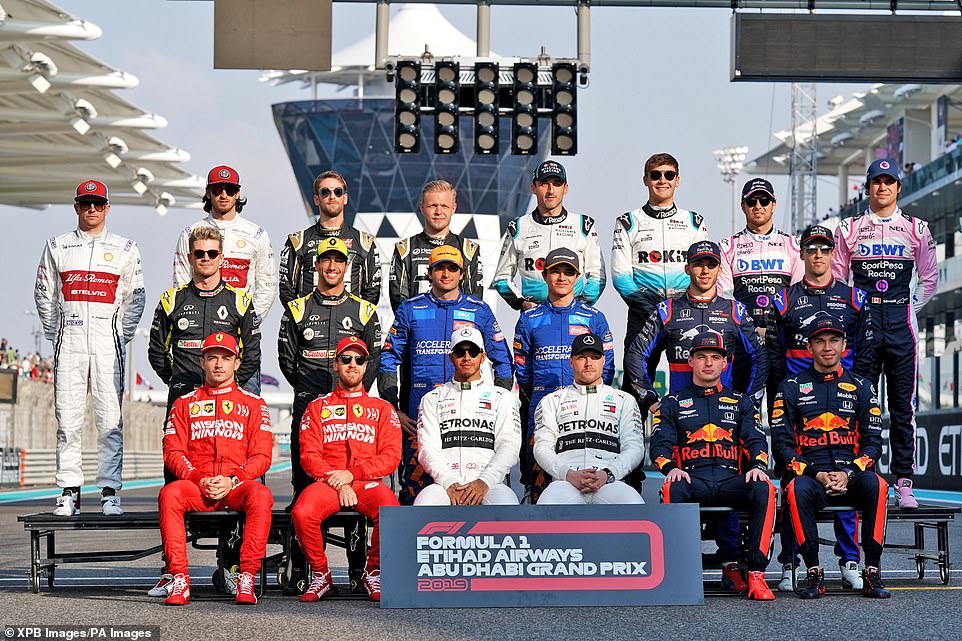 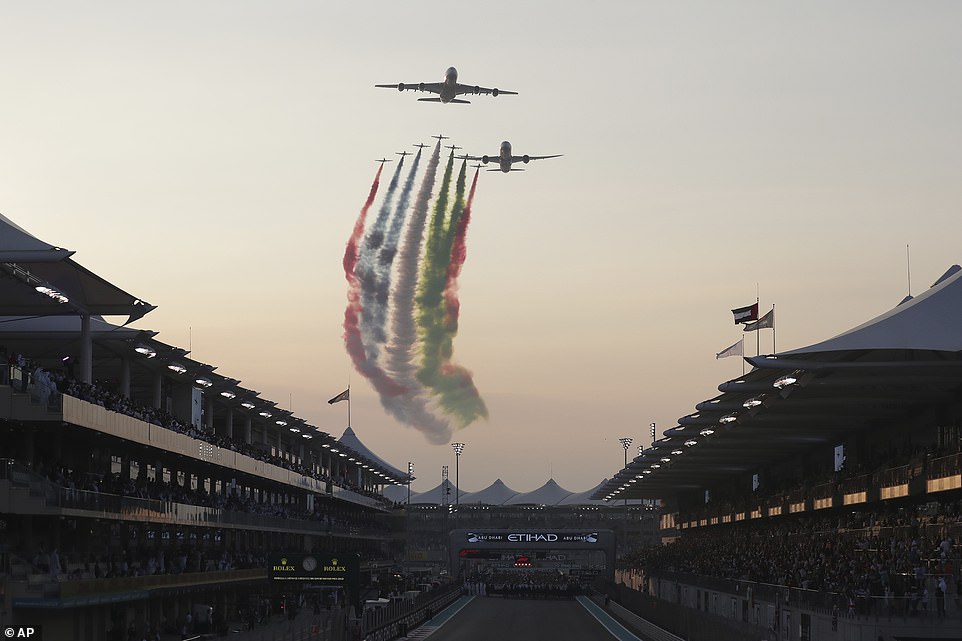 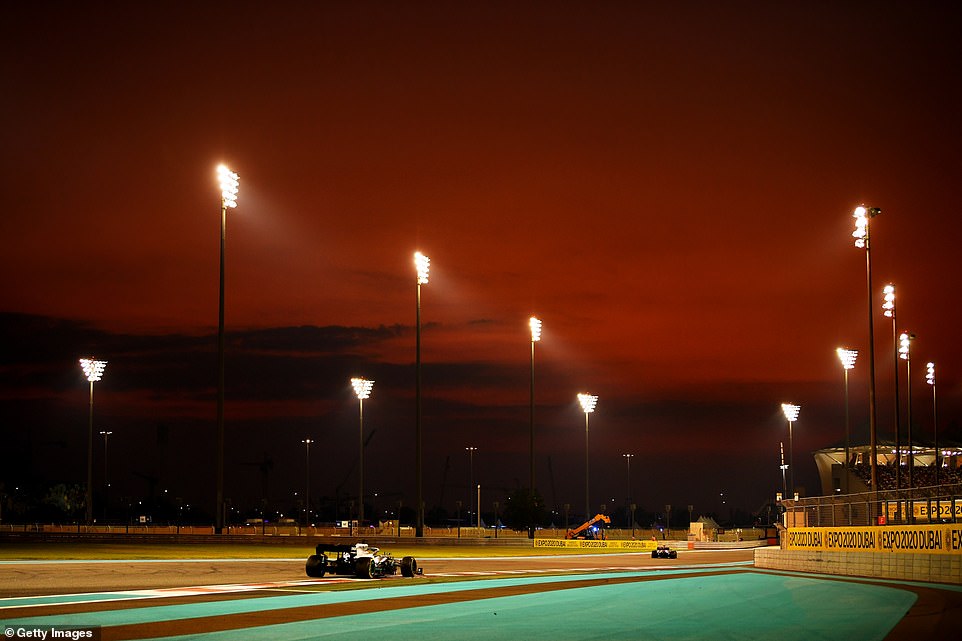