Lewis Hamilton has weighed in on the ‘squabbles’ breaking out between Mercedes and Red Bull as the title battle intensifies between himself and Max Verstappen. Barbs have been traded by team principals on both sides following Red Bull’s move to appoint several former Mercedes employees.

Red Bull are in the process of producing their own engine for the first time, with the power unit scheduled to be ready for 2025.

In doing so they have hired a number of Mercedes personal because the Silver Arrows have dominated F1 for seven years.

In the meantime, Red Bull have bought the designs off Honda to develop their own units from next year.

But that has led to digs flying , which is only adding to the intensity of the title fight between Hamilton and Verstappen.

The drivers have not got involved and Hamilton is using his father Anthony’s advice to keep him focused. 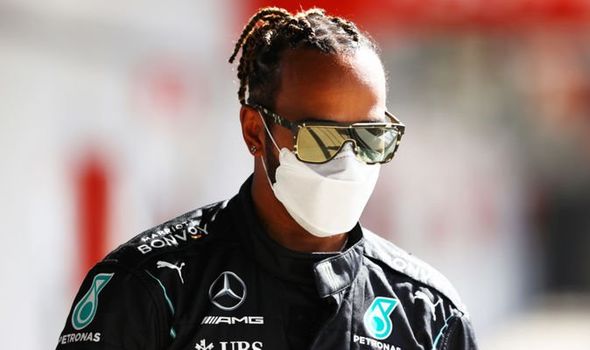 “Luckily, for me and my job, I don’t have to focus on those kinds of things and I am really not about the whole psychological battle that people like to have,” Hamilton said.

“It is interesting to see from the outside the little squabbles people have and the digs people take.

“I am just really about trying to be the best I can be and I know that if I put all my energy into that then I can do some great things so I don’t feel like we need to put anyone else off or mess with their heads.

Hamilton is looking to pull away from the world title record he shares with Michael Schumacher by beating Verstappen to the Drivers’ Championship.

And he is not going to let any off-track antics get in his way.

“It is not something I put any energy towards,” the 36-year-old added.

“There is, obviously, all this that is going on in the background. I think I have the best ally in Toto [Wolff] who will be working to manage it in the best way possible. 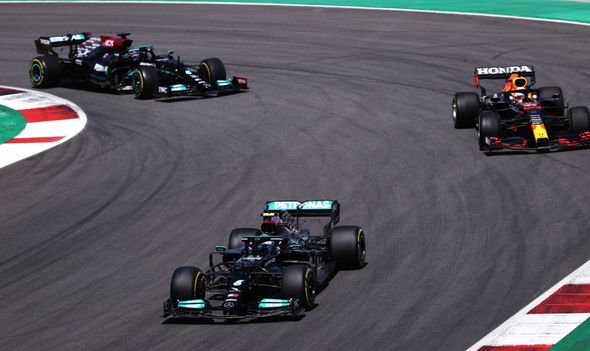 “Without a doubt, every individual in our team is amazing and it is not a surprise that everybody will want them.

“We have had a lot of success together. If there are people who have gone, I wish them all the best, we all have to go through our own journeys and make our own decisions which are right for us.

“This is a huge team. It is not about one individual or even five, it is about one collection and an amazing collection of people that remains solid and focused on winning this championship.”