Lewis Hamilton didn’t quite manage to join Juan Manuel Fangio as a five-time Formula 1 world champion at the United States Grand Prix over the weekend.

However, he still has plenty of opportunities left in the season to seal the title and has vowed to ‘come back stronger’ in Mexico.

The nail-biting US Grand Prix was a chance for Hamilton to win the title, but the race was eventually won by Ferrari’s Kimi Raikonnen, while Hamilton came third with his main rival Sebastian Vettel just behind in fourth. 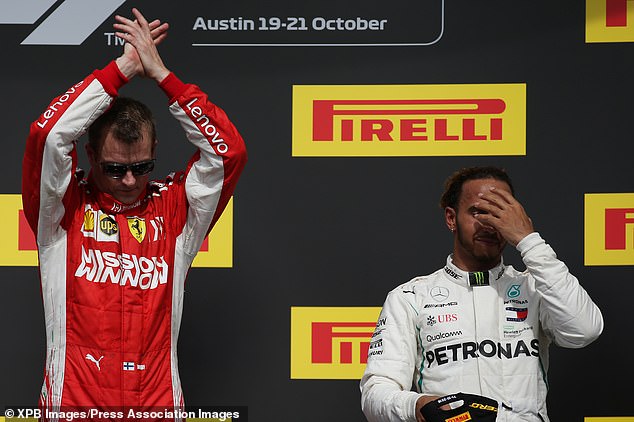 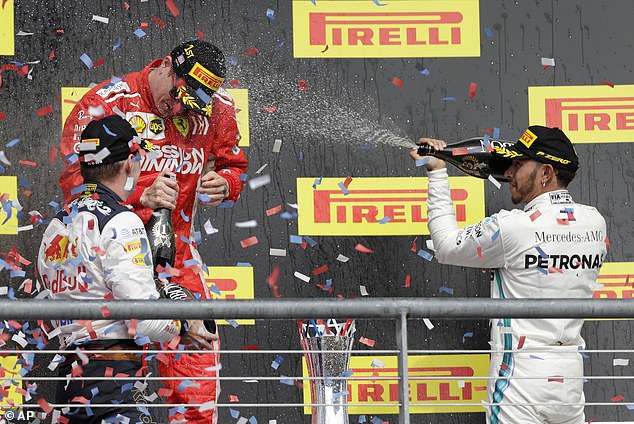 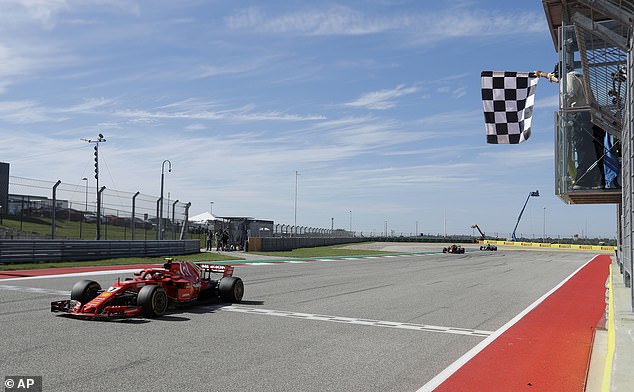 Mercedes made a rare error in their strategy for the race, leaving Hamilton too much to do with too little time to do it towards the end of the Grand Prix.

‘There are a lot of things that we could have done better and there are certain things that weren’t optimum for us which made it look even worse than it was,’ Hamilton told Sky Sports.

‘Ferrari gained a bit of pace and we seemed to lose a little bit of pace here. But we’ll go back to the drawing board and that’s why we’re the best because as a team because in there no one is to blame, we all take the blame together.

‘I know the guys will do great analysis from today over the next couple of days and we’ll come back stronger the next race.’

Hamilton is 70 points ahead in the title race, with only 75 more points on offer through the rest of the season. Vettel is still in the hunt, but it will take something major to deny the Brit the title.

In Mexico, Hamilton just needs to come in seventh place to secure his fifth world championship.

‘I thought we could do better, but we have to keep pushing at the next race,’ said Hamilton on Sunday. ‘I had way, way too far to go to get to the front. I don’t know what happened with the strategy.’

14 Lance Stroll (Can) Williams at 2 Laps 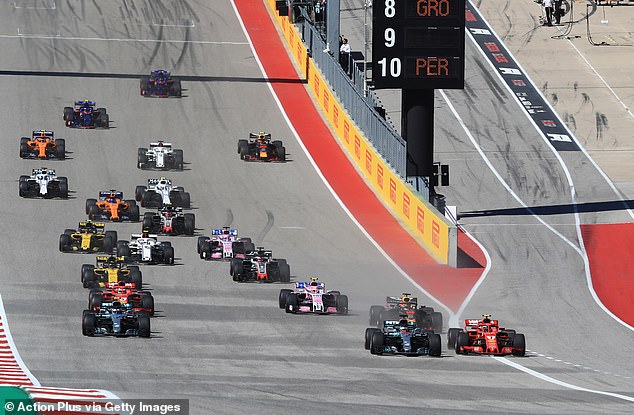 Despite starting second on the grid, Kimi Raikkonen made a stunning start to the Grand Prix 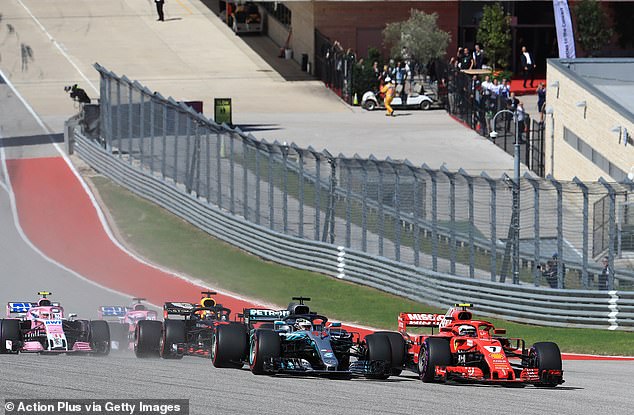 Heading uphill into turn one, Raikkonen sneaks ahead of Hamilton as they head into the corner 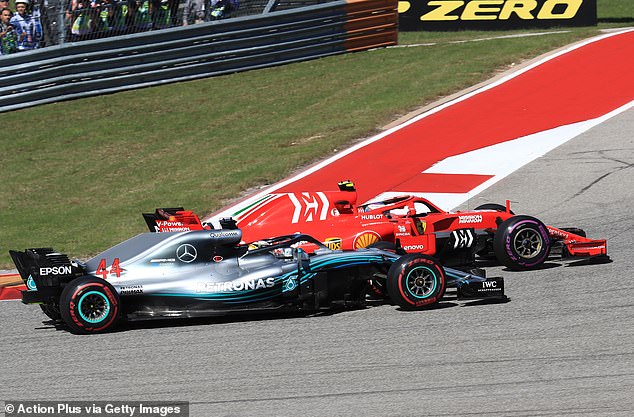 Vettel's race and title hopes were almost over before the end of Lap 1 ? #USGP ?? #F1 pic.twitter.com/o13JaOxub8 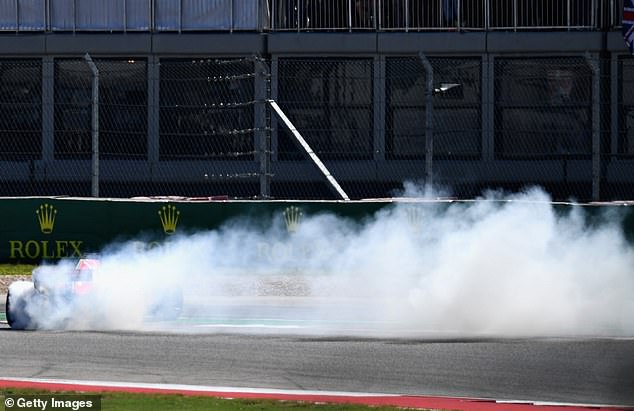 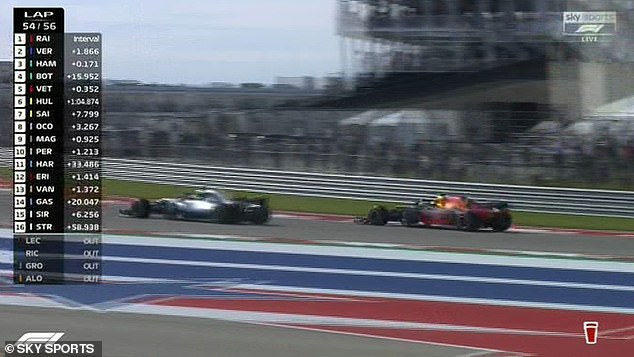 After staunch defending from Verstappen, Hamilton looked like he had got the job done 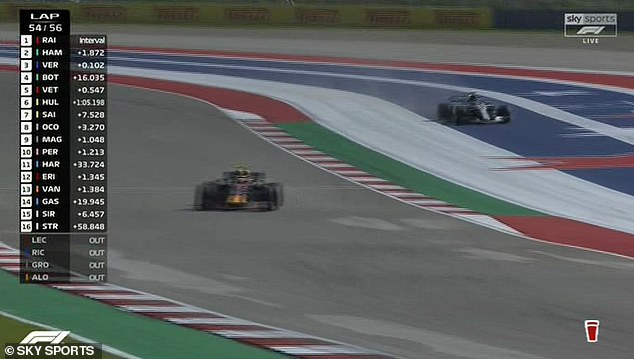 But the Brit ran wide off the circuit, allowing the Red Bull driver to get away and cement 2nd 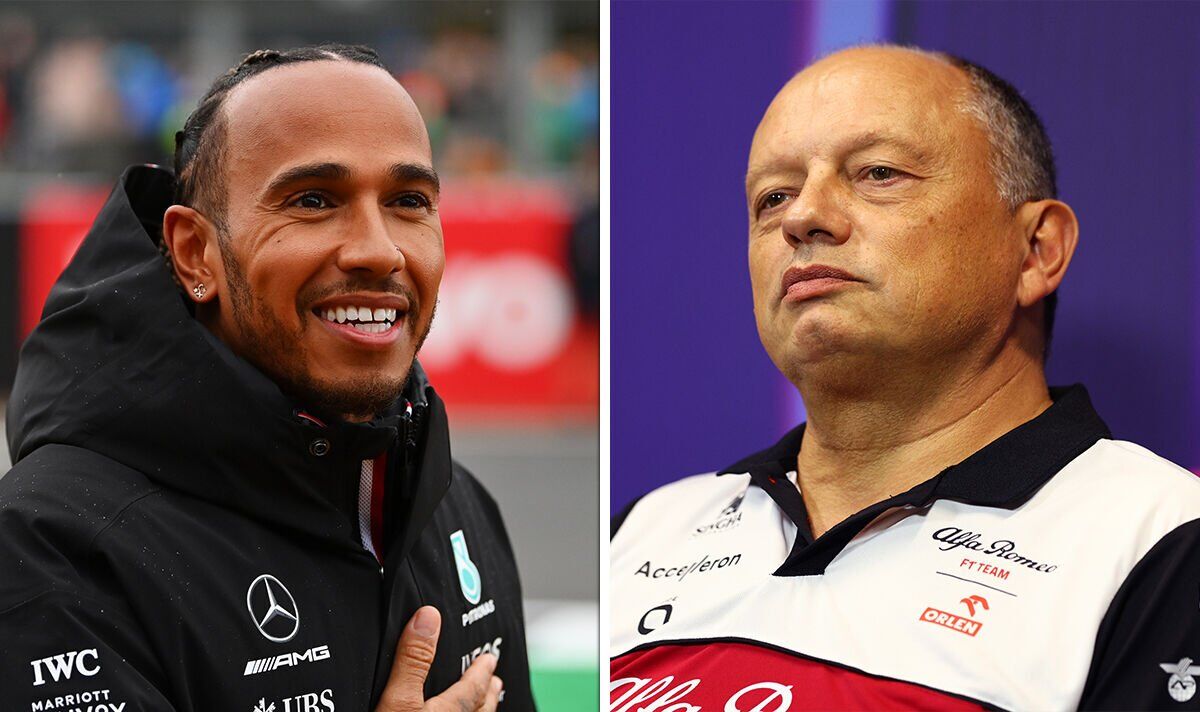 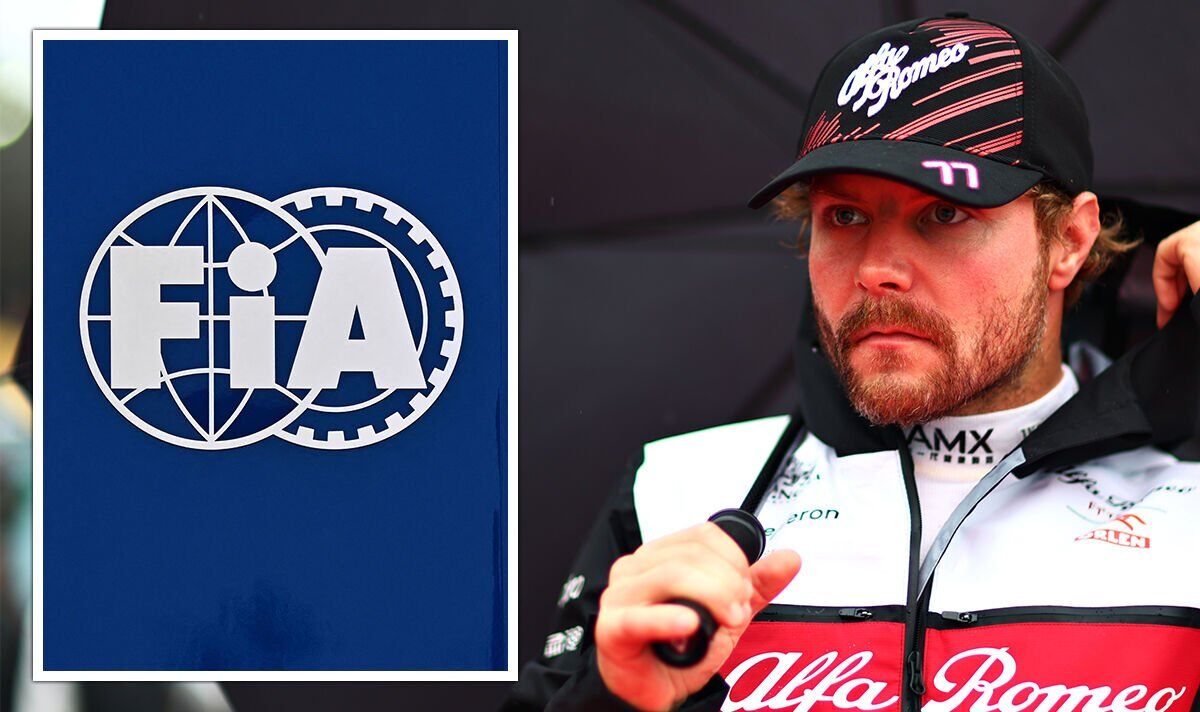 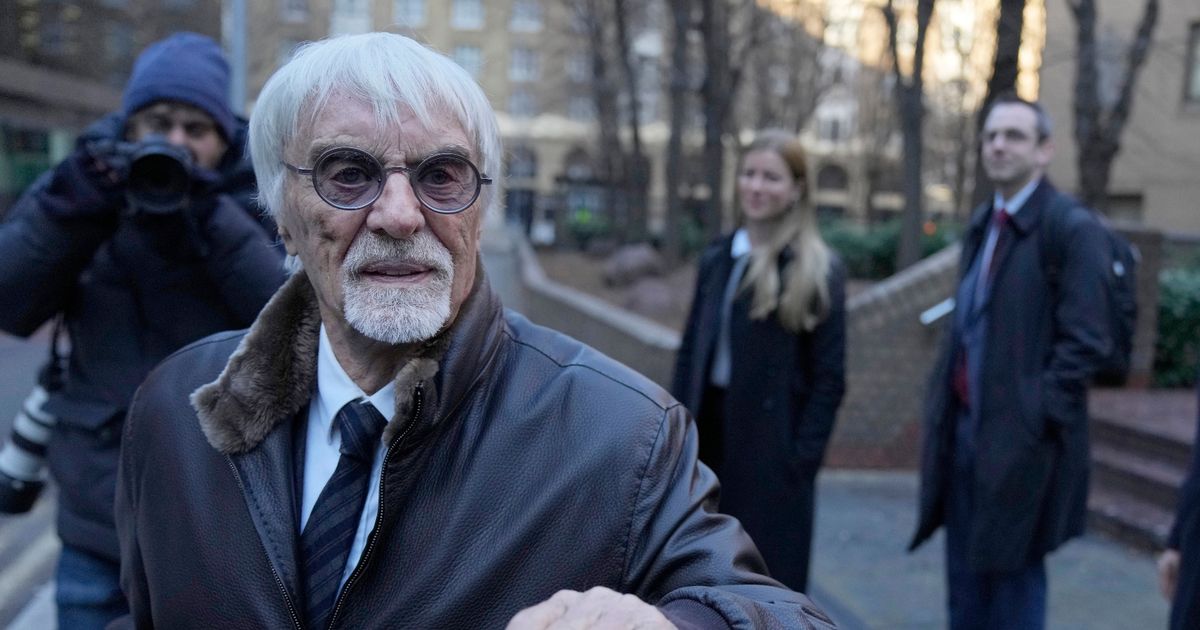