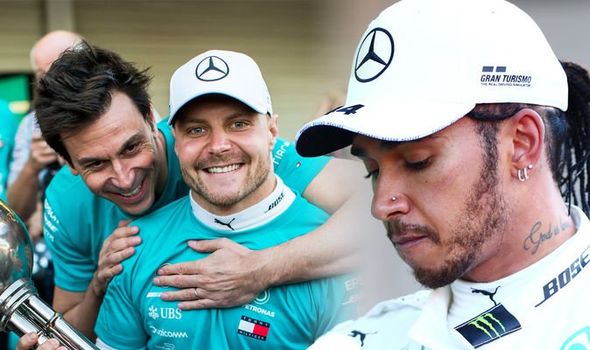 Valtteri Bottas took the lead of the race following a poor start from Ferrari’s Sebastian Vettel.

And Lewis Hamilton, who had started fourth on the grid, moved up to third after a collision between Max Verstappen and Charles Leclerc in the opening lap.

However, as the Japanese Grand Prix progressed Mercedes decided to keep Hamilton out for three laps longer than Bottas and then decided to opt for a two stop strategy for the five-time F1 world champion.

And after the race Hamilton admitted he felt had Mercedes stuck to a one-stop strategy, he could have beaten Bottas at Suzuka.

“The team put me on a two-stop,” he said. “So I knew already when they put the medium on, that was going to be the case.

“With better guidance I think I probably could have [gone to the end].

“They said, when they put the tyre on, that we are going a two-stop because the degradation is high.

“[That was] just the direction I was given in terms of having to try and close the gap to Seb. So every time I was having to close this gap, so used the tyres quite a lot. 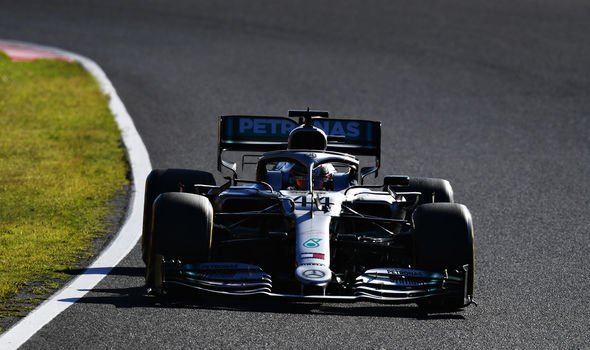 “So in how I was using them, there was no way I was going to make it to the end on that.

“If I had, from the beginning, said we’re just going to eke it out and just see if we could manage it, then I could have just driven differently and, potentially, held it to the end – but all in hindsight.”

Mercedes team principle Toto Wolff admitted after the end of the race it was a “50/50” decision to put Hamilton on a two-stop strategy, however, the Austrian also pointed out his decision making had leaned to protecting Bottas’ lead.

“There were lots of tricky calls in this race,” Wolff said.

“Obviously Valtteri not blinking an eyelid when Seb stalled and getting into the lead was the decisive moment of the race. 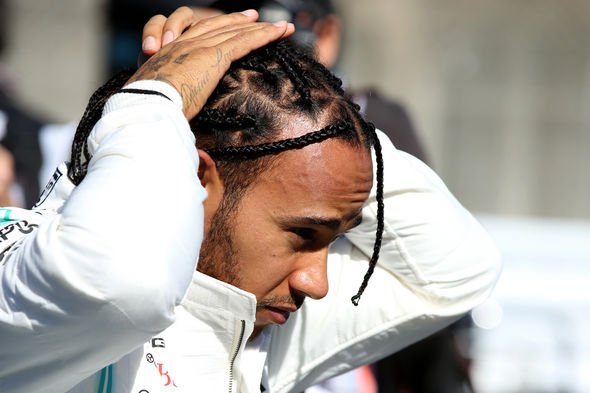 “Lewis in third was always a little bit between a rock and a hard place.

“Once you’re in the lead you need to protect your position – if you are third you can take more risks, and more chances.

“And what we did is we protected the lead with Valtteri, and we took the pace out of his race once Sebastian pitted for his second stop.

“So it was always clear it would always go towards Valtteri – we are not playing team-mates against each other with strategy.

“But then you could say we could have assured a second place.