Lewis Hamilton made the most of Formula One’s end-of-season break by trying out a new sport.

The five-time world champion teamed up with surfing legend Kelly Slater to tackle the waves on a board.

In a video posted on his Instagram, he can be seen donning a wet suit before meeting Slater and entering the water.

Scroll down for video. 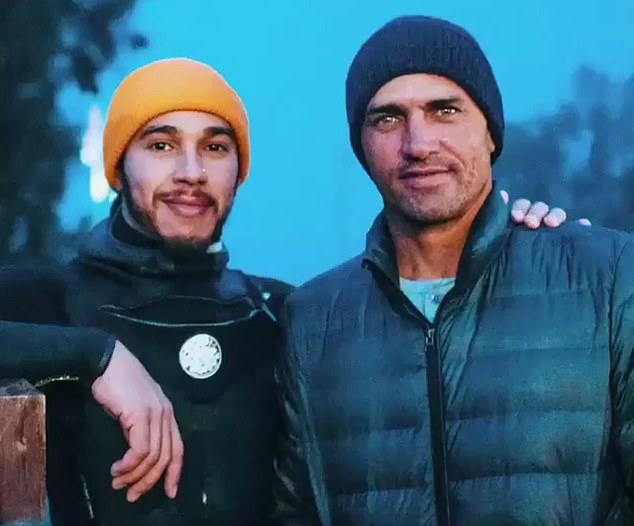 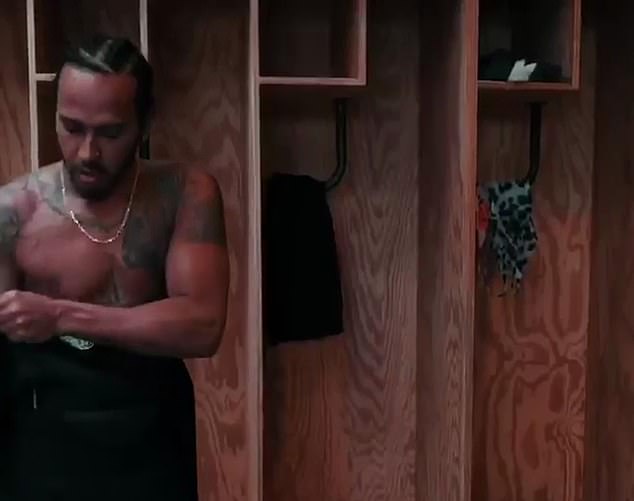 The veteran surfer then teaches Hamilton a few tricks on the water, with the Brit proving he is no slouch.

Hamilton then shows a few of his own skills, riding waves on his own in front of the cameras.

With the new Formula One season not beginning until March 17 in Australia, Hamilton – who turned 34 on January 7 – still has plenty more time to hit the water and hone his skills. 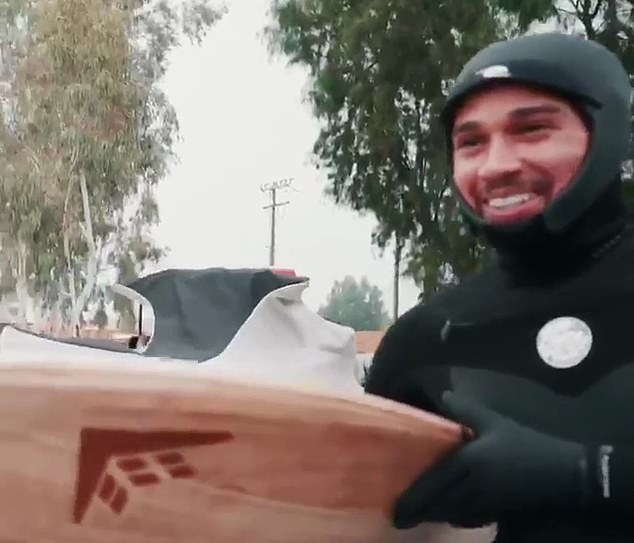 Equipped with his own board, Hamilton is then shown the ropes by Slater in the water 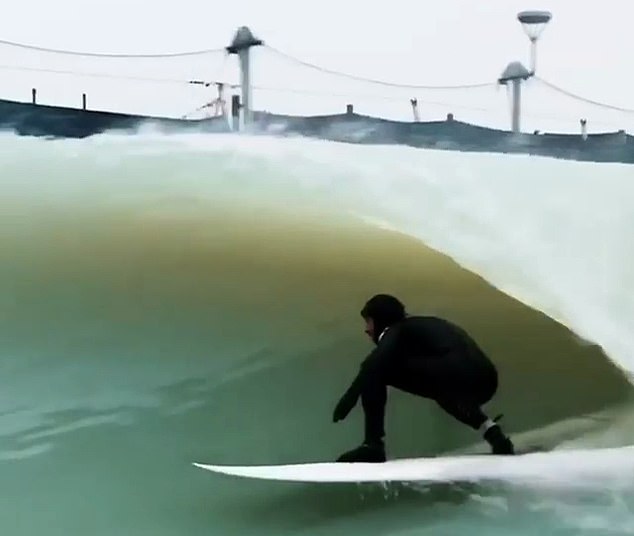 He is widely regarded as the greatest ever exponent of the sport, and may yet compete when surfing is given its Olympic debut at Tokyo 2020.

Although he will be 48 by then, Slater has not yet officially confirmed or denied whether he intends to participate. 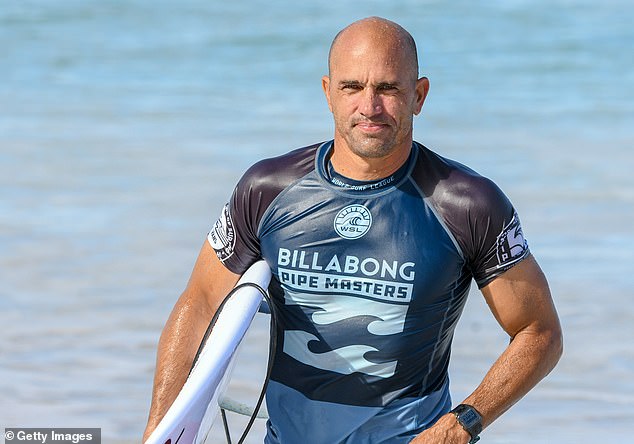 Slater, 46, regularly competes at surfing events and is considered a great of the sport 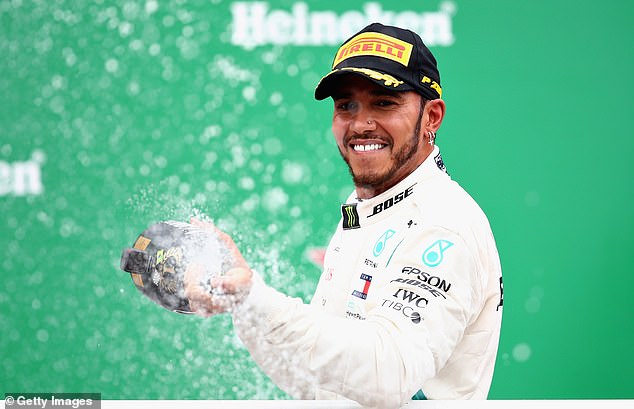