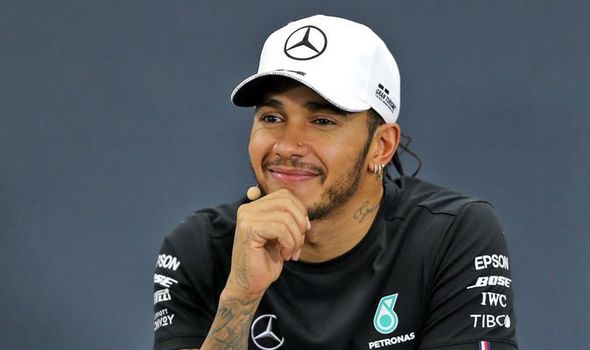 It also means that a Mercedes driver will be world champion with Bottas now the only one that can catch leader Hamilton.

Formula One legend Lauda died in May, aged 70, having played a key role in taking Hamilton to Mercedes.

And the Brit was quick to mention the three-time world champion after another title was clinched.

“Obviously… I wouldn’t say as happy as previously because naturally we lost Niki this year and it doesn’t feel the same without him.

“So, naturally I’m very, very proud of the team. Very proud of everyone back at the factory, and I know Niki would be taking off his hat for today’s result.

“Yeah, I think we owe him a huge amount and this win is really for him. 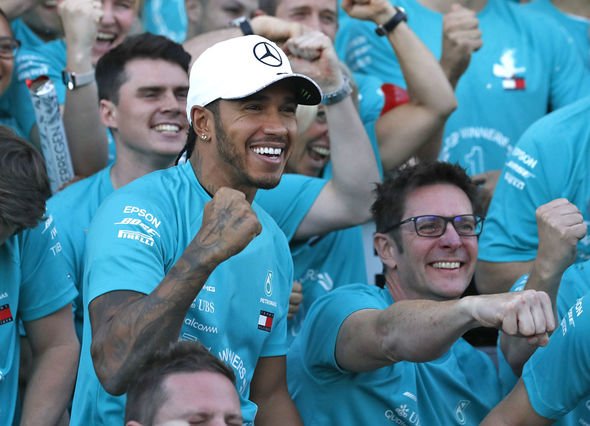 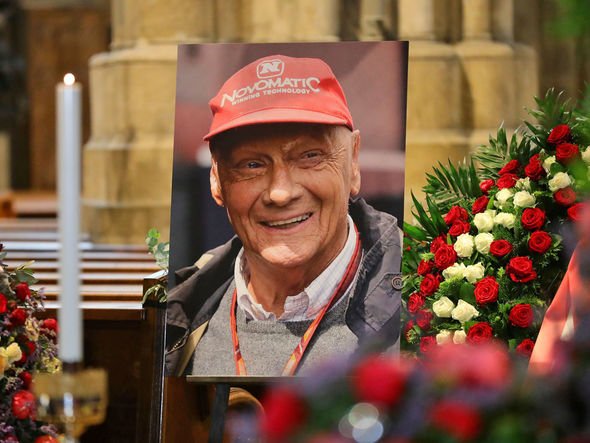 “I think the whole team and the whole of Mercedes will probably dedicate this to Niki. I definitely do.

“Very, very proud to be a part of it, and a part of the journey – but it has been a difficult, a tough year for us, y’know?

“And every time I walk into the garage I see Niki’s headphones and his cap. I sat and I looked at it today before I got in the car.

“As I said, I know he’ll be proud, I know his family will be as well. The team should be proud too.”

Mercedes chief Toto Wolff echoed Hamilton’s tribute, saying: “We want to dedicate this to Niki because he’s been such an important part from the beginning of the journey and his sheer presence was always so important. He was a very special person.”