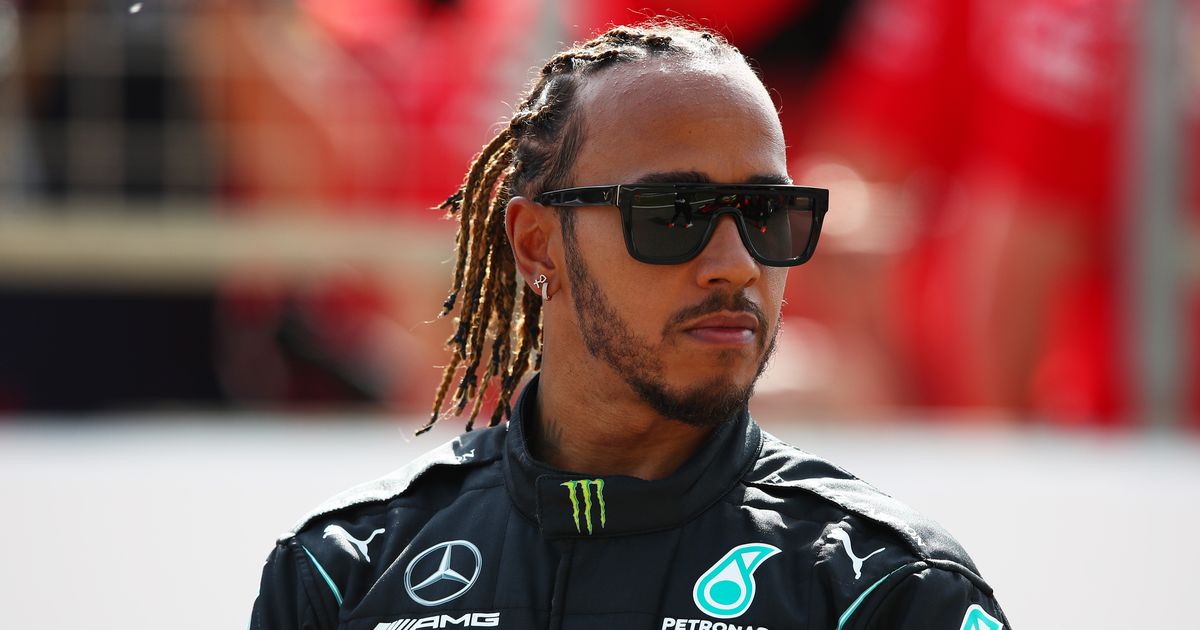 Lewis Hamilton is “not happy” with his contractual situation at Mercedes despite recently signing a one-year extension, says former F1 star Johnny Herbert.

Hamilton’s future with Mercedes appeared in doubt when the two parties struggled to reach an agreement over a new deal earlier this year.

But amid widespread speculation over his contractual dispute, the reigning world champion finally extended his stay with Toto Wolff and co by agreeing terms in February.

He has made a superb start to the 2021 season, getting his title defence off to a flyer by coming out on top in last week’s opening Bahrain Grand Prix.

However, Herbert has told motorsport-total.com that Hamilton is still not best pleased with his current situation at Mercedes, plunging his long-term future with the team into doubt once again.

“I've heard he's not particularly happy with the situation,” he said.

“I hope he doesn't stop, because he can still give Formula 1 a lot.

“We know how important it was for the global growth of the sport in many areas.”

Fears have grown amongst F1 fans that this season could be Hamilton’s last in the sport, with the short-term Mercedes extension perhaps indicating that he will bow out at the end of the campaign.

But Herbert believes the threat Max Verstappen and Red Bull are posing will be enough to persuade him to continue for a little while longer.

“Motivation has always played a major role,” he added.

“Ayrton [Senna] always said about motivation that it was a big deal for him to come back year after year, to push himself, to keep getting better and better.

“And I think it's the same with Lewis. If you've had a success like his, then you need that kind of motivation.

“If Max and Red Bull can challenge him for a whole season, then he'll enjoy it.”

READ MORE:Max Verstappen 'would smash' Lewis Hamilton if he drove for Mercedes 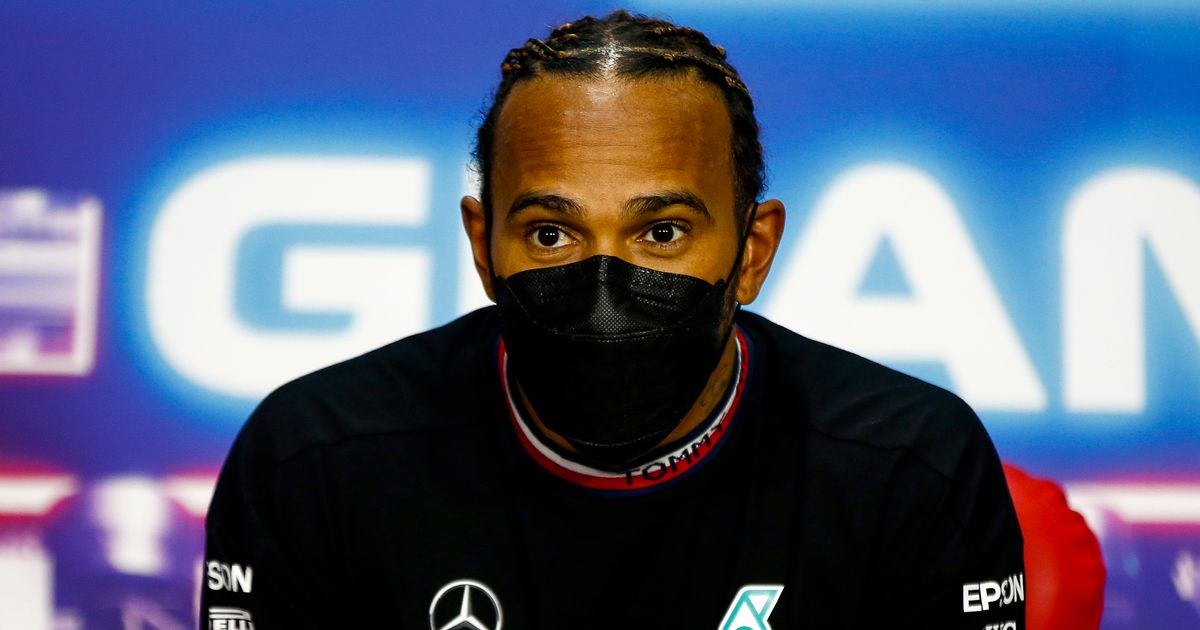 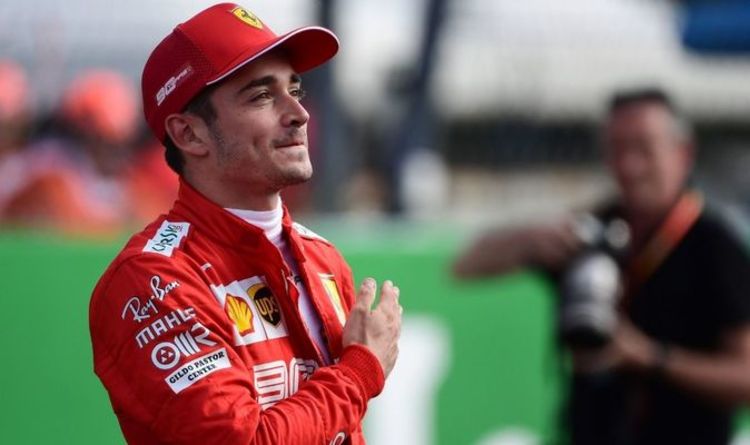 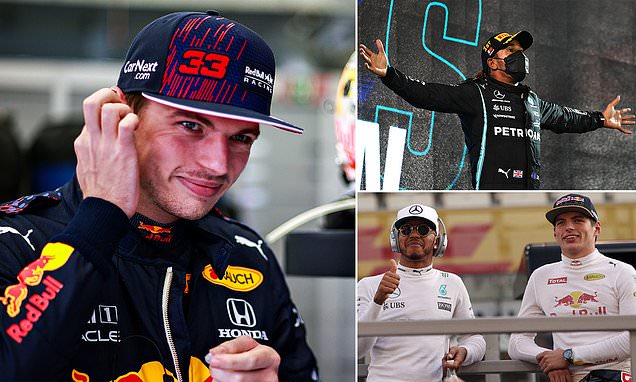