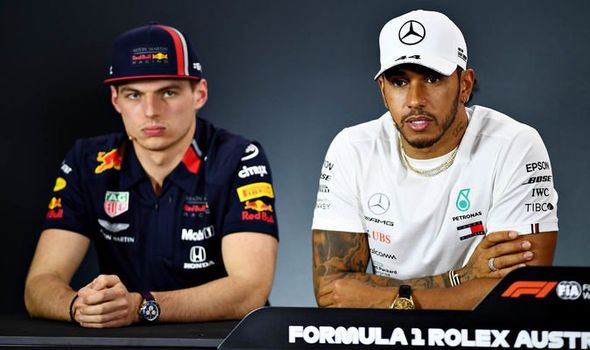 That will encourage Red Bull driver Max Verstappen who is looking to take the fight to the world champion in F1 this season.

The Dutch youngster secured Honda’s first podium since 2008 in the Australian Grand Prix when he finished third.

And that included an impressive overtake on Ferrari rival Sebastian Vettel.

“Without doubt, the Red Bulls have a much better power unit this year,” said Hamilton.

“I think their engine performance is very, very close. I believe it’s within 10bhp or something of the top cars.

“If you look at their GPS speed on the straights, they’re pretty much just as quick as us.

“That’s a great start for them and I really hope the reliability’s strong for them so they can be really in the fight.”

Verstappen finished fourth in the Bahrain Grand Prix but has warned his rivals there is plenty more to come from Red Bull. 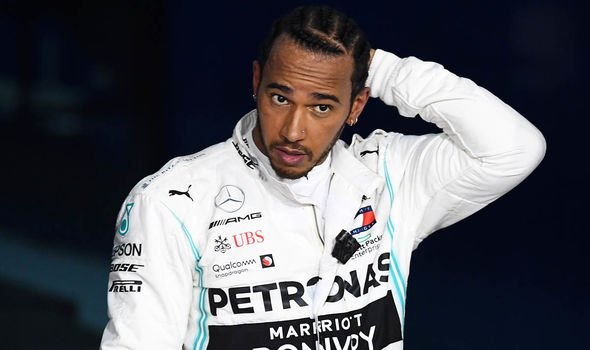 “It cannot be worse than what we showed here,” Verstappen said.

“We made some mistakes in terms of setup [in Bahrain], so I think if you look back to Australia we were quite happy.

“We were still 20 seconds off to Valtteri [Bottas], but in that race I couldn’t go and push like I wanted to because I was always held up by other cars.

“I think we can do a lot better than what we showed so far.” 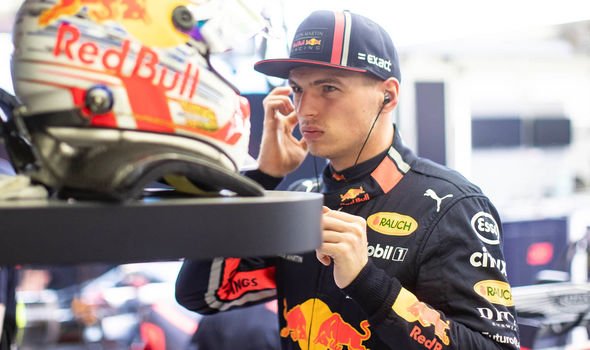 Verstappen is currently third in the drivers’ championship after two races.

F1 returns with the Chinese Grand Prix from April 12-14.