Lewis Hamilton has paid tribute to Sebastian Vettel’s determination as the Ferrari star tries to bounce back from his tough start to the 2020 F1 season. Vettel came into the campaign with something of a cloud hanging over him after Ferrari revealed they wouldn’t be handing him a new contract.

The stormy weather has only got worse for the 33-year-old, who’s admitted ahead of the Spanish Grand Prix that he’s sailing on a “rather rough sea”.

Vettel has picked up just 10 points from the opening five races of the season and sits all the way down in 13th in the drivers’ standings.

Last week he suffered an avoidable first-lap spin before finishing 12th at the 70th Anniversary Grand Prix and then criticised Ferrari’s strategy.

Hamilton, who’s enjoyed his fair share of battles with Vettel over the years, is full of sympathy for his long-time rival. 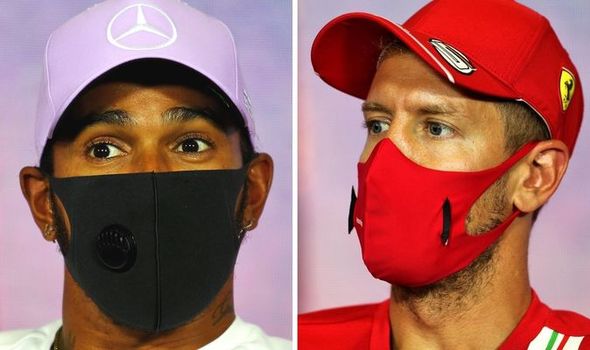 And he’s hailed the way the German shows no sign of giving up as he attempts to finally get his campaign on track at the Circuit de Catalunya this weekend.

“I saw the difficult race he had had [at Silverstone] previously and all I can try to do is empathise with the position he’s in and try to be understanding,” said Hamilton.

“It can never be a great feeling to be told that you’re not wanted and to continue within the team, especially when you join a team and you’re in a team, you give your all, you give your heart.

“But I think the way he’s pushing, the way he’s continuing to try and help the team just shows the great character he has and his commitment to racing, and I hope that something really positive comes up for him moving forwards.”

Vettel has seen Mercedes, Red Bull, McLaren and Renault close the door on him since Ferrari announced he’ll be replaced by Carlos Sainz next year.

Why Lewis Hamilton is ‘virtually impossible’ to stop 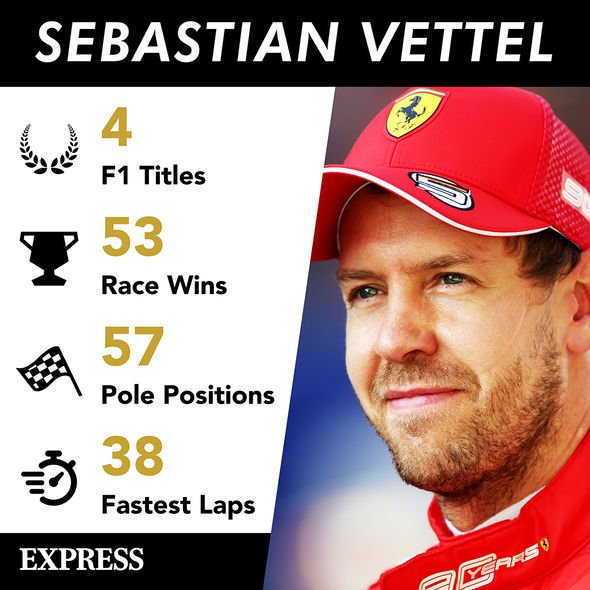 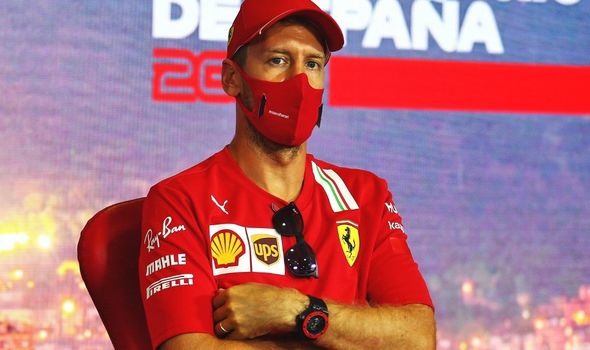 Racing Point, though, remain a potential option for the four-time champion, with owner Lawrence Stroll seriously interested in signing him up.

The Silverstone-based outfit have come on leaps and bounds this season thanks to their RP20 car, which is modelled on Mercedes’ title-winning W10 from 2019.

And next year, when they’ll be rebranded as Aston Martin, they’re hoping to be even closer to F1 pace-setters Mercedes.

Vettel is expected to take Sergio Perez’s seat rather than that of Stroll’s son Lance if he does make the move to Racing Point.

However, the Mexican has this week insisted he’s confident of staying with the team, where he’s under contract until 2022.