Lewis Hamilton’s boss Toto Wolff has already decided he will leave Mercedes for Aston Martin, according to former F1 supremo Bernie Ecclestone. Hamilton, who has won five of his six World Drivers’ Championship titles with Mercedes, has made it clear his plans going forward are tied into those of Wolff.

Ecclestone’s latest comments have put the Brit’s future in doubt, with team principal Wolff tipped to quit Mercedes’ F1 operation to link up with Lawrence Stroll.

“As far as I know, Mercedes team boss Toto Wolff has long decided to leave Mercedes and join forces with Lawrence Stroll to buy Aston Martin,” Ecclestone told F1-Insider.com. “The two have been traveling inseparably for two years like twins around the world.

“And you have to know about Toto: He was also one of the princes I mentioned, who only thought for themselves and not their employers. Sure, he was successful, but would he have been so without the hybrid engines?”

Last weekend it emerged that Wolff had denied having any interest in becoming the chief executive of Aston Martin, who Canadian billionaire Stroll is pumping millions of pounds into.

He did not role out taking on another role on the board, however, and is said to be interested in investing his own cash in the British car manufacturer. 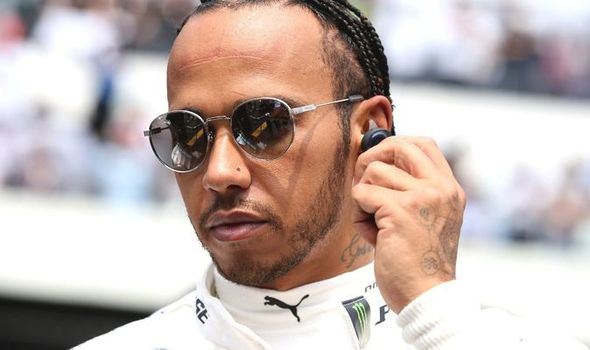 Ecclestone dealt with Wolff during his time in charge of F1 and the 89-year-old has claimed the Austrian is among those who are only looking out for their own interests.

“I felt like an emperor who constantly had to talk to princes who only thought of themselves,” Ecclestone said.

“About their own profit. But not of the whole country. So I had to speak a word of power or scare them. Otherwise Formula 1 would never have worked that way.”

Ecclestone’s comments come with Hamilton now in the final 12 months of his current £40m-a-season deal at Mercedes. 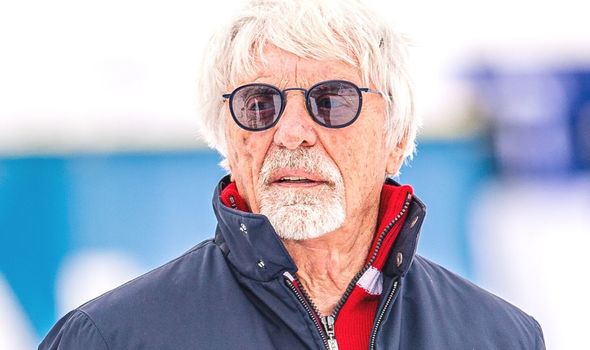 The six-time F1 champion is expected to stick with the Silver Arrows if Wolff remains with them going forward .

However, Hamilton might rethink his plans with a move to Ferrari an option for the 35-year-old.

Hamilton and Ferrari have, in the past, been open about their admiration for each other’s respective achievements in F1.

And the door might open for Ferrari to launch a move for the former McLaren ace should Wolff call it a day at Mercedes and Sebastian Vettel not sign a new contract with them.