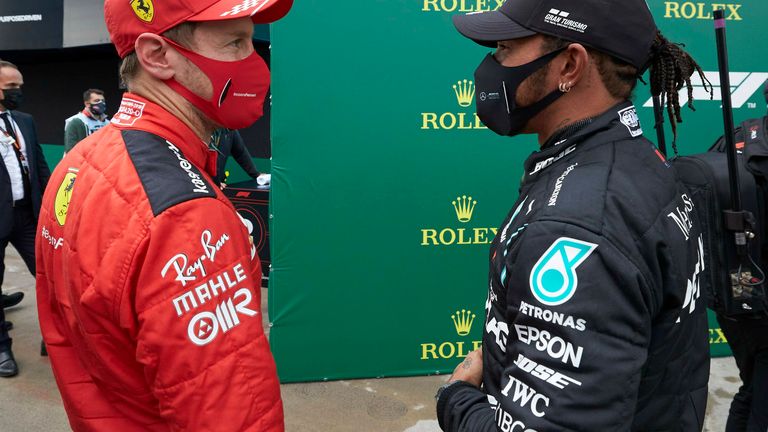 Lewis Hamilton says he hopes to be a part of Mercedes “forever”, explaining that while a move to Ferrari was previously a dream he has now closed the door due to “timing”, and because he doesn’t believe “our values are aligned”.

Hamilton has been linked with the Scuderia for much of his glittering Formula 1 career, and rumours ramped up around a year ago when it emerged that the Englishman, who was considering his options with a Mercedes contract expiring at the end of 2020, had spoken with Ferrari chairman John Elkann.

But it never went further than that, and since then Mercedes and Hamilton have clinched their seventh world championships, while Ferrari have slumped to sixth in the standings. Although Hamilton has yet to sign a new deal with Mercedes, he is ready to commit after F1 2020’s final three races and spoke at length about Ferrari in Thursday’s pre-Bahrain GP press conference.

“I was never close at all to ever leaving my team,” Hamilton said about his talks in 2019. “I think it’s only right as drivers, as people, when you’re looking at your next phase and committing to the next stage of your life you have to analyse what your options are and make sure you do your due diligence and have the pros and cons.

“I don’t know whether our values are aligned and timing… it just wasn’t meant to be.” Hamilton, who joined Mercedes in 2013 and has claimed six of his seven F1 titles there, added: “I’m so grateful with what I have with Mercedes. This is the only team in the history of the sport where you’re a long-life family member, the older greats have been a part of the Mercedes brand for their whole life, you’re a part of the road of evolution, they include you in the family forever.

“That’s loyalty, which I have tattooed, and it’s such an important value to me.”

Hamilton has also referenced his meeting with Elkann in the Italian press recently, telling La Gazetto Dello Sport: “We talked on occasion but we didn’t go beyond understanding what options were on the table and they weren’t the right ones.”

And he went into detail about Ferrari during an interview with GQ, the magazine that has named him their ‘Game Changer of 2020’. Hamilton hinted that Ferrari weren’t diverse enough. “The Ferrari thing is not going to happen… I think,” he said. “I’ve always been positive about Ferrari. I watched Michael win there. I’ve always been a Ferrari fan. I remember one of the first cars I ever bought was a Ferrari. And I think it’s a hugely iconic team and brand, particularly.

“I think the team has, in my period of time… There have been things I’ve seen that I don’t necessarily feel mirror my values and my approach. However, it is a team that every driver, I think, has dreamed of what it would be like to sit in the red cockpit.

“No disrespect to them, but when I stop I want to work with Mercedes in helping them be even better in the outside world. You know, they’ll always have beautiful cars, but how can we be a more diverse industry?” 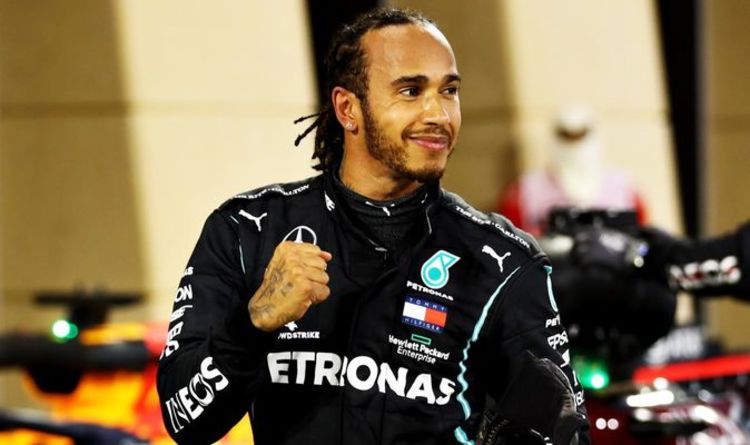 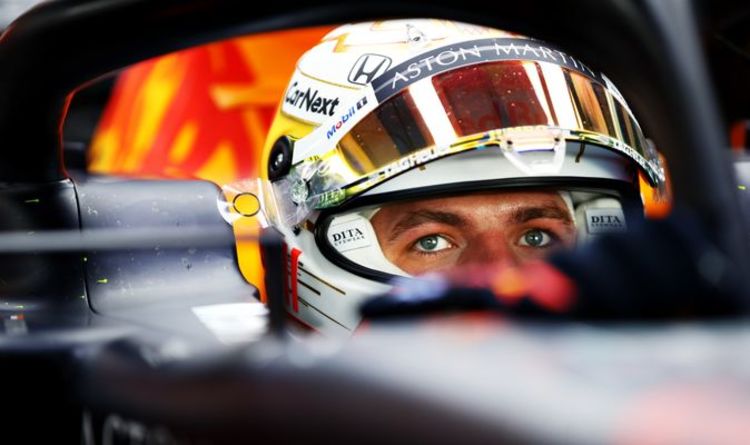 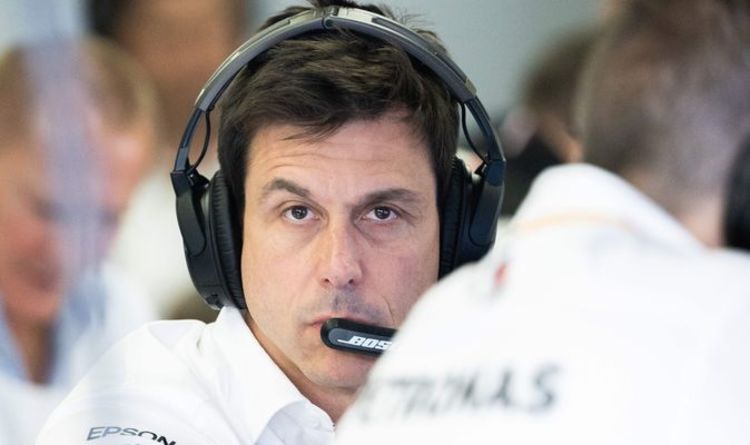 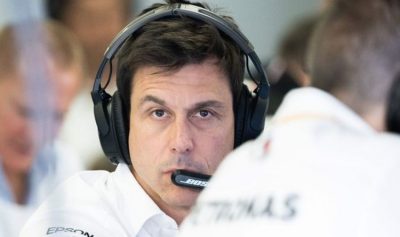 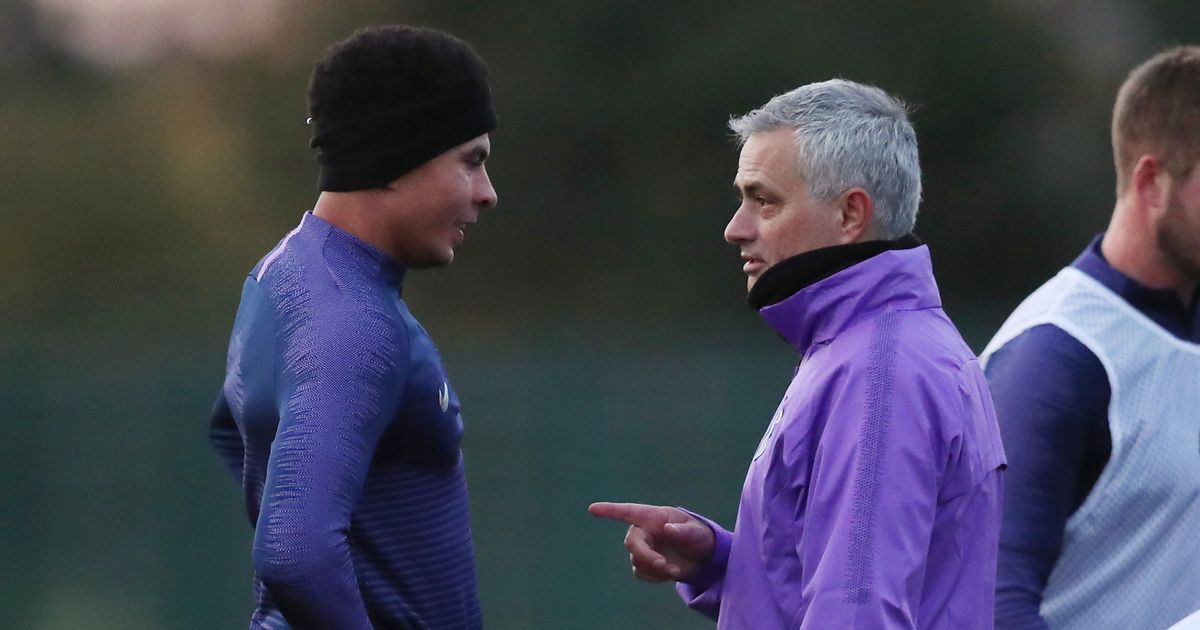 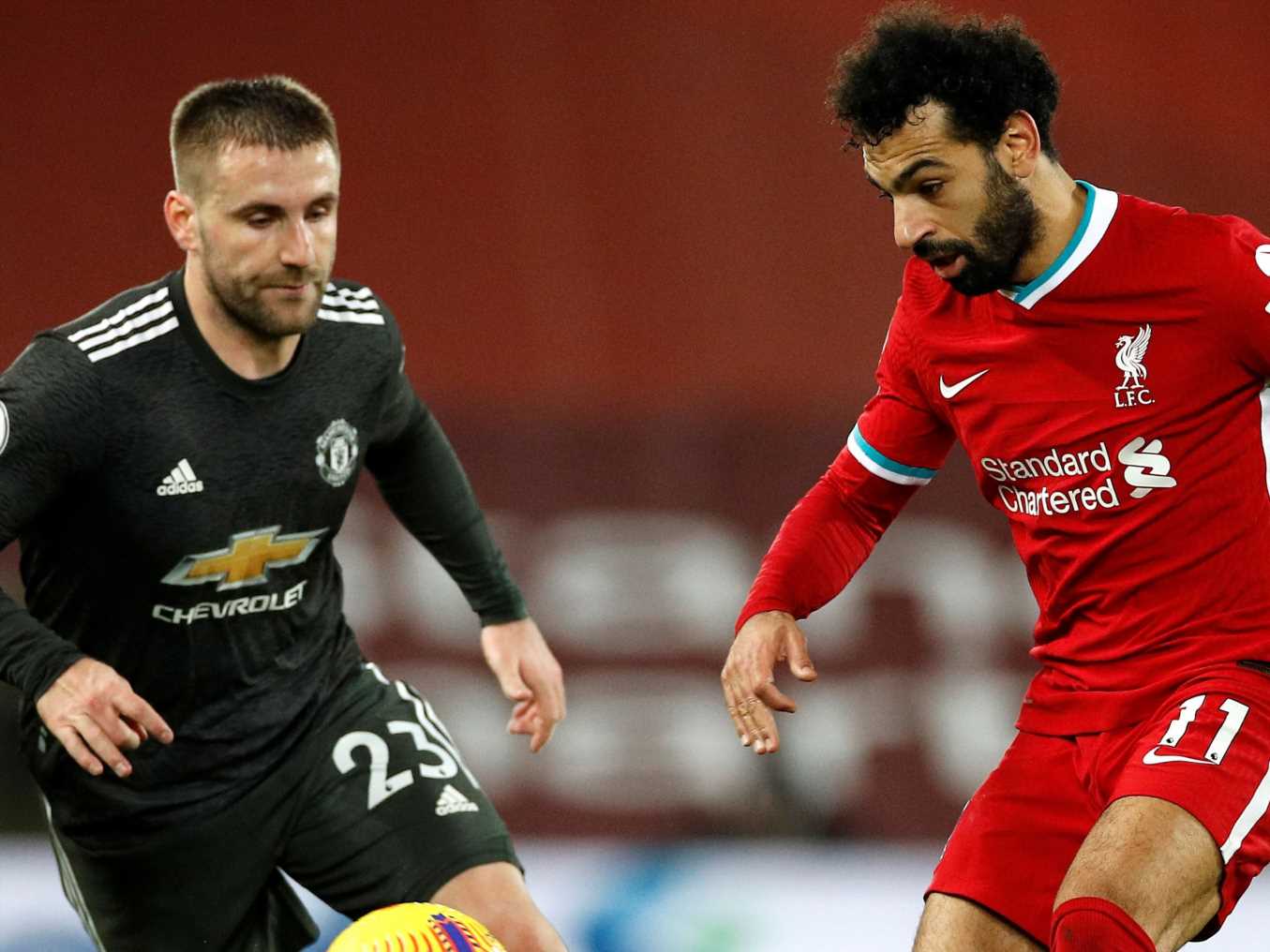 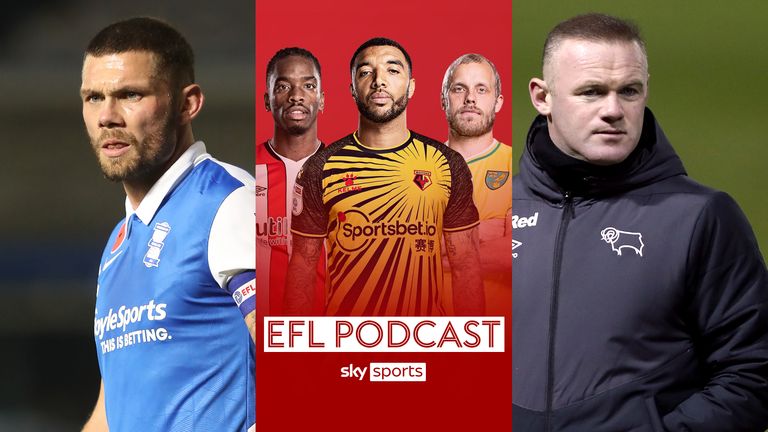 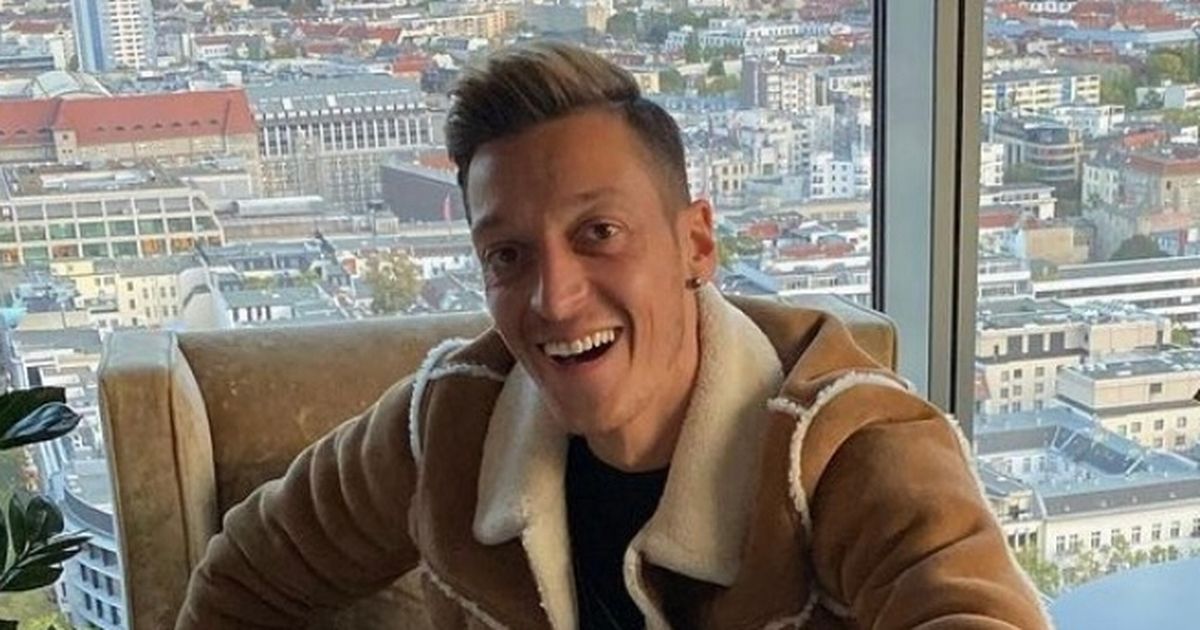 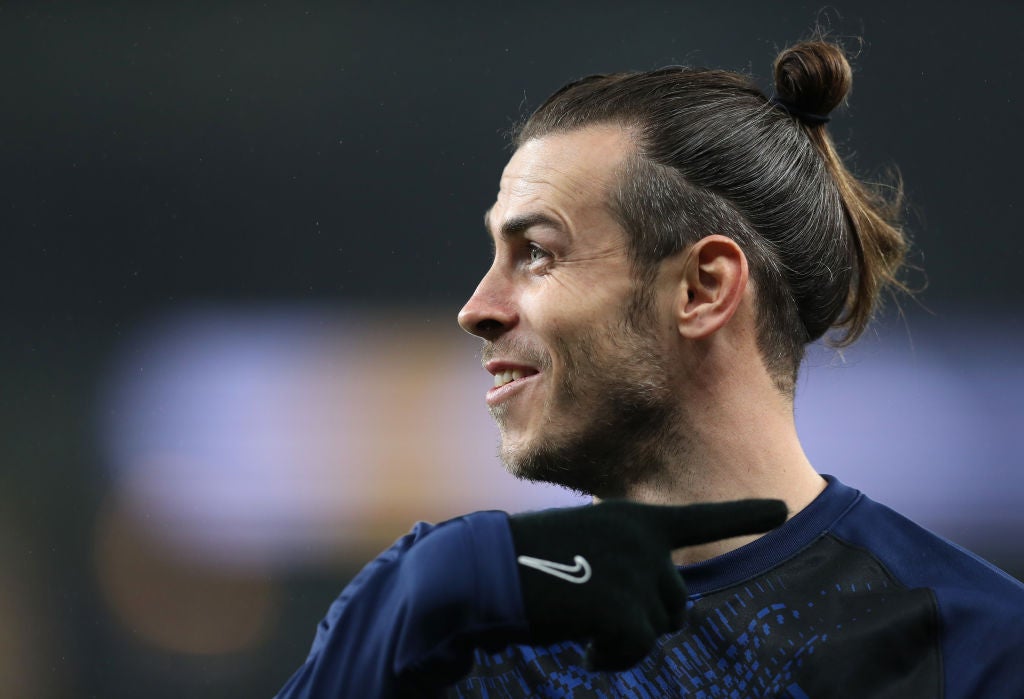