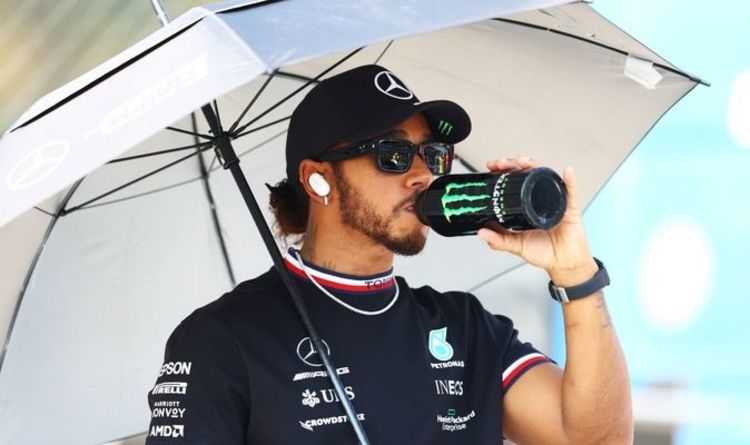 Lewis Hamilton says he expects the tension on track between himself and Max Verstappen to “continue” if lessons aren’t learned moving forward. The pair have both been involved in potentially harmful accidents this season, with Verstappen hospitalised after their crash at the British Grand Prix, and Hamilton left praising the halo for saving his life in Italy.

Hamilton was handed a ten-second time penalty for the crash at Silverstone, with Verstappen receiving a three-place grid drop for causing a collision at Monza – however with a penalty apiece, the seven-time world champion was left questioning if things will change moving forward.

“This will continue,” said Hamilton. “We have to learn from our scenarios on track and I don’t have a history of these incidents.

“Ultimately, when you get away with things like that then it’s easy just to continue to do it.”

In the aftermath, Verstappen said Hamilton had “kept squeezing until there wasn’t room anymore” and that’s why the pair collided on track.

Hamilton however felt very differently, and when asked if Verstappen was driving to a different code of conduct, the Briton responded: “I need to have a think because this has been the first…I don’t think I have ever been hit on the head by a car before.

“It’s quite a shock for me because if you’ve seen the image, my head really is quite far forward.

“I’ve been racing a long, long time so I’m so grateful that I’m still here and I feel incredibly blessed. I feel like somebody was watching over me.”

Hamilton was left with a “sore neck” after the crash, which saw the Red Bull of Verstappen wedged on top of the Mercedes, with the rear-left tyre grazing the Briton’s helmet.

“A little bit stiff. A bit sore of my neck to be honest, because it landed on my head. But I’ll be OK,” Hamilton said to Sky Sports F1.

“I was racing as hard as I could, finally got past Lando, I was in the lead so they pitted me, pit-stop was obviously slow, lost a couple of seconds.

“Came out, saw that Daniel came past, Max was coming, I made sure I left a car’s width on the outside to him. I went into Turn 1 and I was ahead, I was ahead going into Turn 2, then all of a sudden he was on top of me.”

Verstappen still leads the driver standings by five points heading to the Russian Grand Prix, where the Dutchman will have to serve his three-place grid drop on September 26.