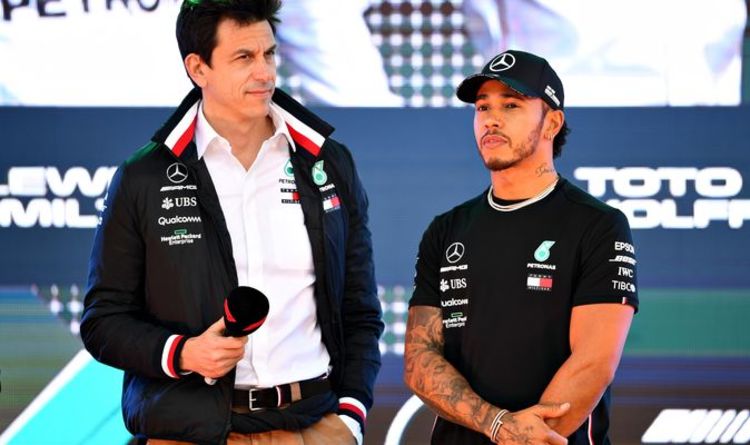 Lewis Hamilton’s contract with Mercedes expired at the end of the 2020 season and he is yet to agree to an extension. The Brit enjoyed a recording-breaking campaign in F1 last year, matching Michael Schumacher’s tally of seven world titles while also overtaking the German for the most race wins.

However, much of the talk has been about his plans for 2021.

Hamilton has indicated his desire to remain with Mercedes, who had already agreed a one-year extension with Valtteri Bottas.

The seven-time world champion said at the season-ending Abu Dhabi Grand Prix that he hoped a new deal would be sorted by Christmas.

“Hopefully over the next couple of weeks. I would love – we would love – to get it done before Christmas, I think,” he said after the race. 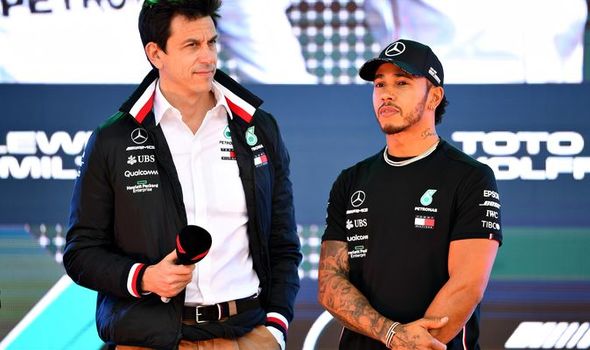 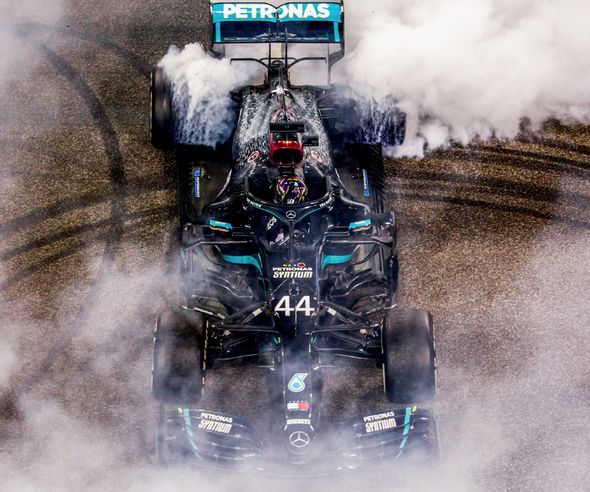 “So yeah, I hope we can begin this week, discussions, and hopefully get it tied up before Christmas.”

Although Hamilton and Mercedes are both keen to continue their association, the parties are to come to an agreement with the new season due to start in March.

Is there a deadline for Lewis Hamilton to sign a new contract?

There is no official deadline for Hamilton to pen a new deal. 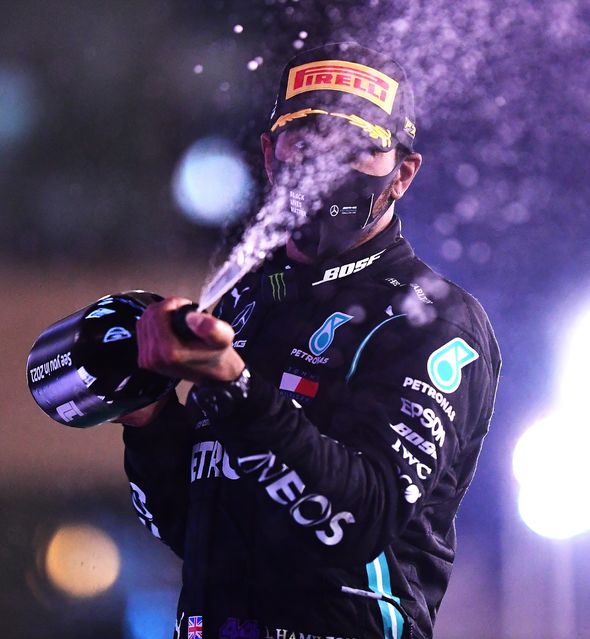 However, Italian newspaper Il Corriere Sport (via Marca) claimed a new deal would have to be agreed by “the end of February”, just before the start of winter testing.

This echoes the words of Mercedes boss Toto Wolff, who said in December the contract situation needed to resolved “at the latest before we go testing”.

“From my point of view, we had such a successful run at championships in the past seven years, that there is no reason not to continue,” Wolff said at the time.

“He [Hamilton] is on the top of his game and he will be for a while. And that’s why continuing together is a no brainer. 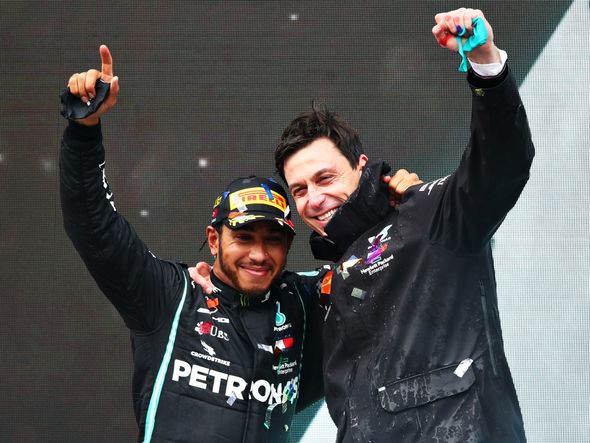 “If you refer to why haven’t we got a signed contract? The reason is simple.

“We always prioritised about getting this championship done, and not being distracted by sometimes difficult discussions, as is the nature of negotiation. But then COVID struck.

“So it has delayed us a little bit, but we are not worried in eventually getting it done.

“We are putting no special date to it, because we don’t want to be put under pressure from you guys [the media] while it’s not signed yet.

“So sooner or later, it needs to be done. At the latest before we go testing.”

Wolff, though, has remained relaxed about the current situation.

“It doesn’t worry me at all, because I will always respect Lewis’s decisions,” he said.

“But at the same time, we talk a lot, and we are very transparent with each other. I think there is more to achieve together.”