Lewis Hamilton is awaiting an email explaining the lack of performance that cost him a shot at winning his fifth world title in Texas on Sunday.

After speaking to his team, the world champion hinted at a mystery glitch behind Mercedes’ slight dip. Sportsmail understands there was, in fact, a set-up problem with his car — it was not put down square — so he was not as fast as expected. 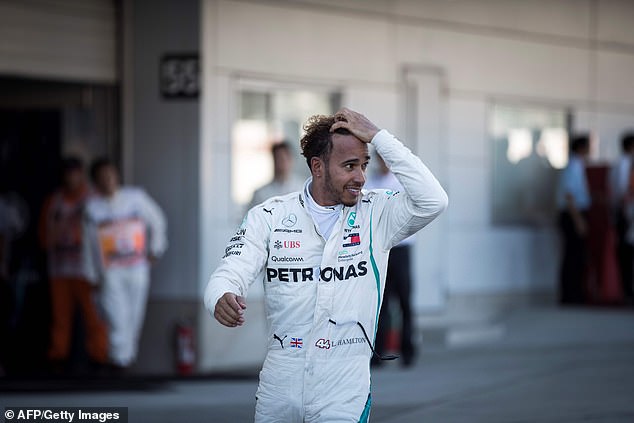 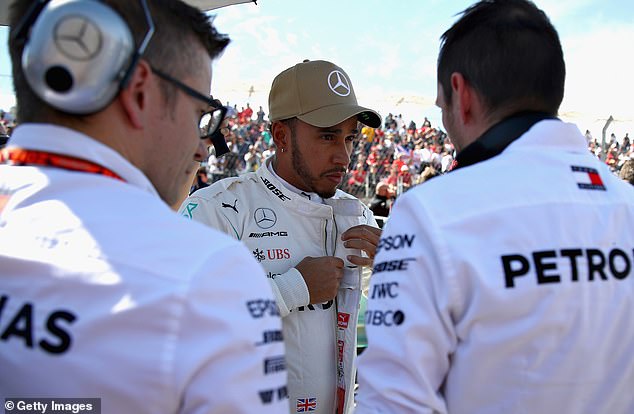 After speaking to his team, the world champion hinted at a mystery glitch behind the slight dip

On Monday Mercedes were looking into the set-up concerns, which also impacted team-mate Valtteri Bottas.

Hamilton’s race engineer Peter Bonnington will report back to him in an email before the Formula One circus arrives at the Mexico City track on Thursday.

The Briton, who leads Sebastian Vettel by a dominant 70 points with 75 on offer, said: ‘There were a lot of things that happened to us that made our performance look worse. 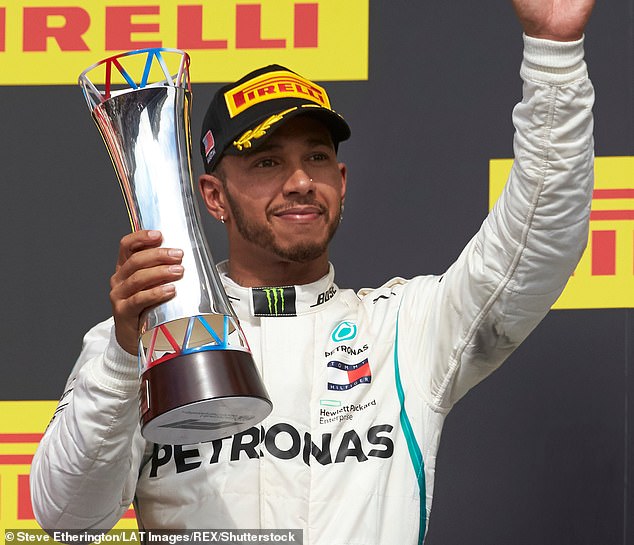 ‘We will go back to the drawing board. We take the blame together rather than individually and that is why we are the best team. We kick ourselves up the backside.

‘I know the guys will do great analysis over the next couple of days. We will come back stronger.’

Alluding to a water pump being replaced on the morning of the race, Hamilton added: ‘The car was in a million pieces and we were not in an ideal situation. I’ve asked the team to dig.’ 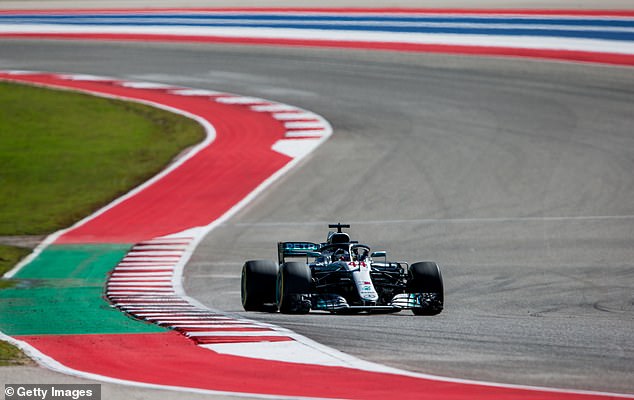 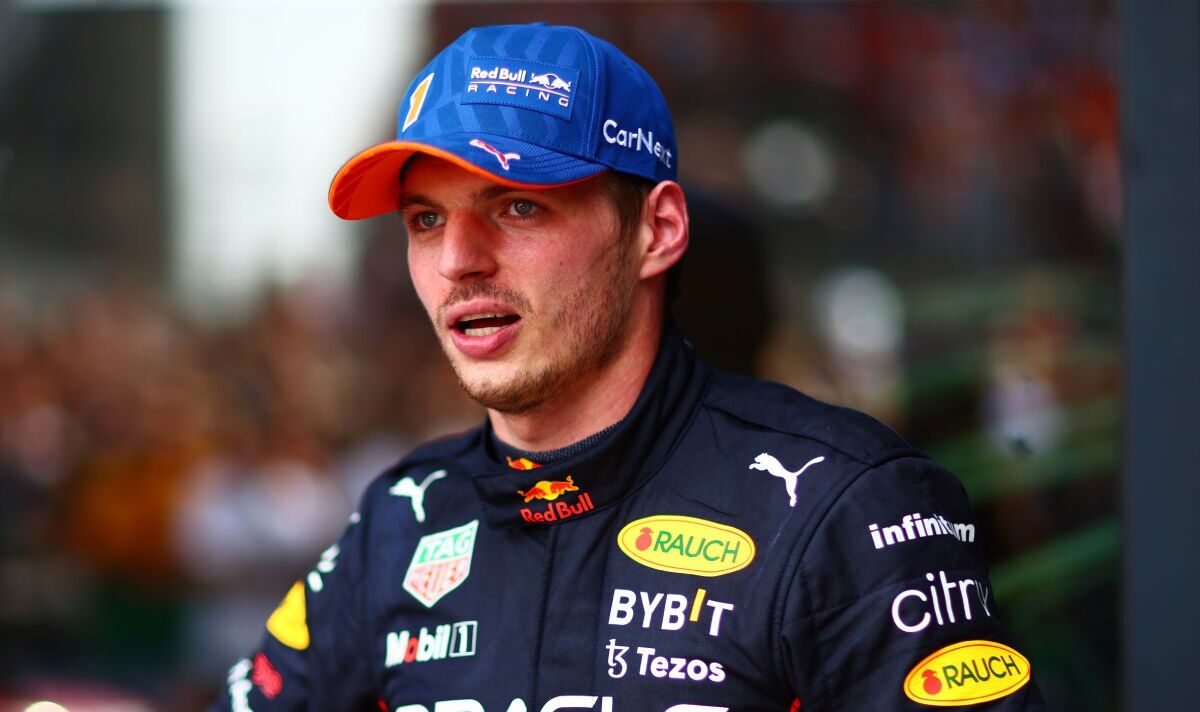 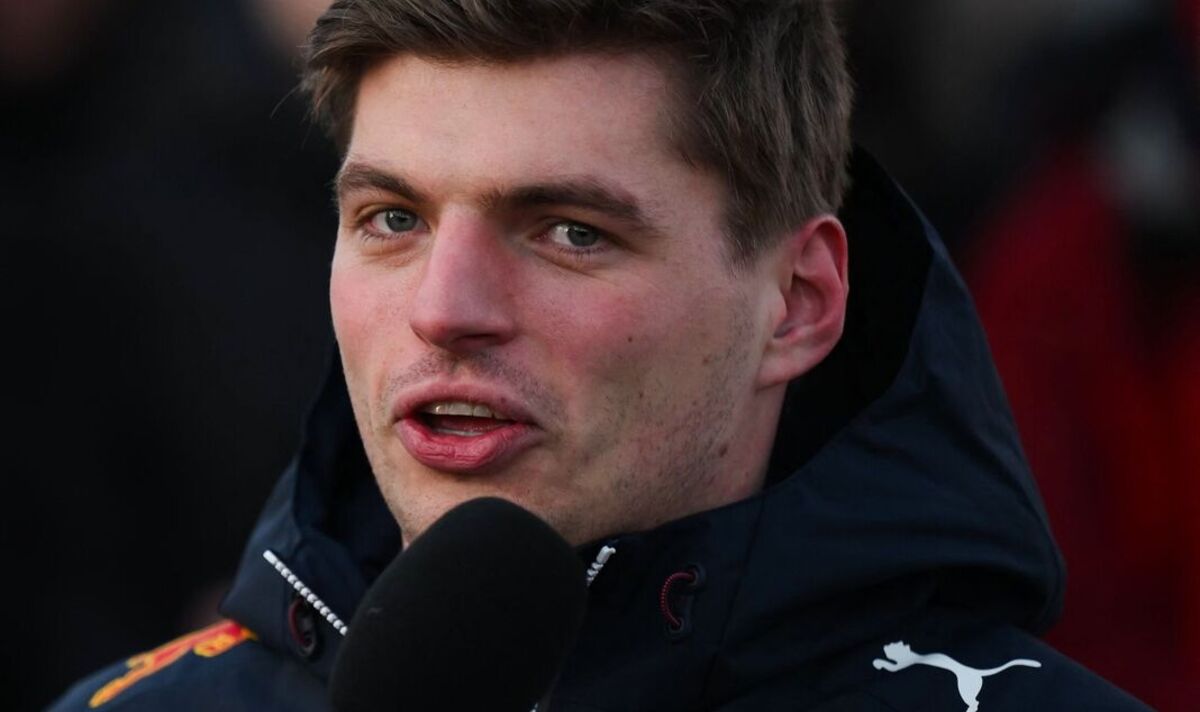