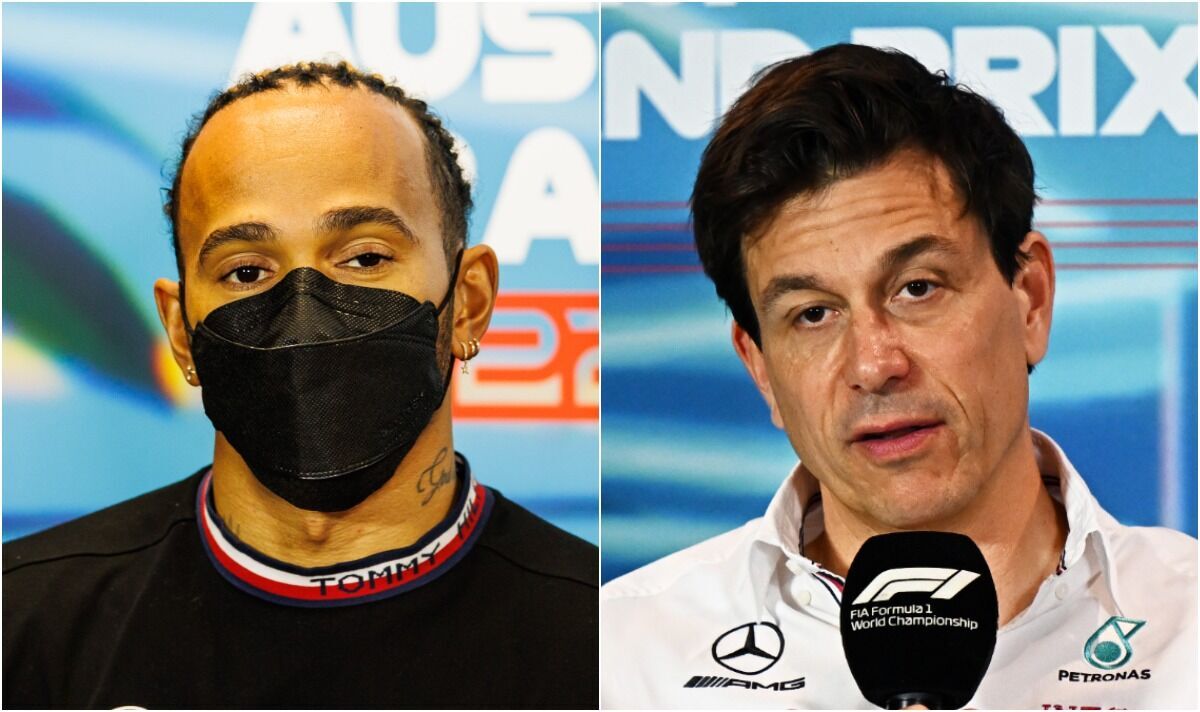 Lewis Hamilton to change his name

Mercedes boss Toto Wolff has urged FIA President Mohammed Ben Sulayem to keep talking with Lewis Hamilton in the hope of finding a solution to their recent jewellery row. The Brit was branded ‘childish’ by Ralf Schumacher for his protests in Miami last week, as the disagreement shows no sign of easing up.

Regulations banning drivers from wearing certain types of jewellery during competition have been in place since 2005, even if they were rarely enforced. A recent crackdown was launched to set about changing that, however, and four-time world champion Sebastian Vettel claimed that it was ‘targeted’ at Hamilton.

The Mercedes star turned up to a Miami press conference caked in watches and chains to make his point as Hamilton continues to make it crystal clear that he is not keen to play by the rules, particularly when it comes to jewellery and piercings that cannot be immediately removed.

The grace period for drivers to remove piercings and jewellery is pencilled in for the Monaco Grand Prix at the end of May, but Hamilton claims that he will seek to extend that deadline until the end of the year. Wolff, meanwhile, has tried to act peacekeeper.

“I think what was needed was a dialogue between Lewis and Mohammed,” he said. “It is clear that regulations are here to protect the drivers. On the other side, we need to keep the possibility of diversity and the means of expressing ourselves, and we know that this is important for Lewis.

“Without going into detail as to where the piercing stayed and where not, I’m sure they [Hamilton and Ben Sulayem] will come to a good resolution.” Wolff will certainly hope that they do as Hamilton could threaten to boycott future races, as he did in Miami.

Matters on the track have not been entirely positive for Hamilton either. The seven-time world champion took the chequered flag in P6 last time out, one place behind George Russell who started way back on the grid as the Silver Arrows newbie toppled his more experienced team-mate for the fourth race weekend in a row.

Race strategy appeared to work against the 37-year-old, and there were more signs of friction between driver and team during Miami’s inaugural Grand Prix. After the race, Hamilton called on his team to step up and make the right strategic decisions after he was asked whether to pit behind a late safety car, which changed the nature of the contest.

“In that scenario, I have no clue where everyone is,” he told Sky Sports. “So when the team say it’s your choice, I’m like ‘I don’t have the information to make the decision’. That’s what your job is. Make the decision for me. You’ve for all the details and I don’t.

“That’s what you rely on and today they gave it to me and I didn’t understand it. It was just a bit unfortunate under the Safety Car but at least we got points today. I’m excited at some stage to take the step forward, which we haven’t yet.” 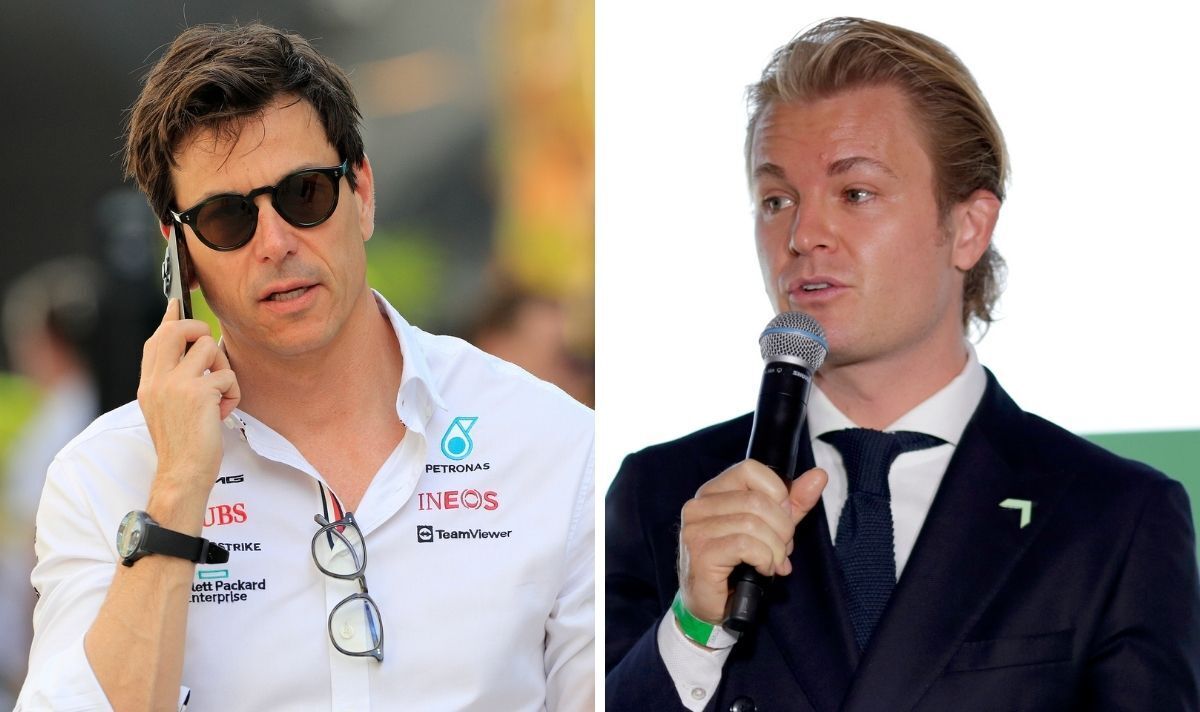