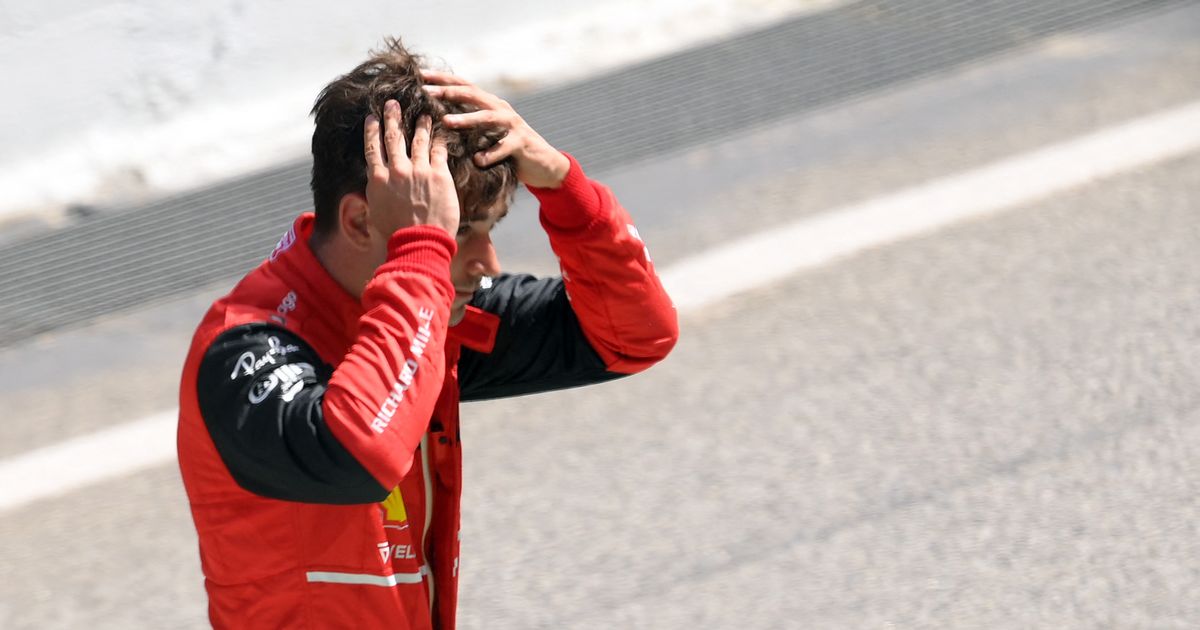 Charles Leclerc’s forced retirement in the Spanish Grand Prix cost rapper Drake £186,000 as the artist had a hefty bet on the outcome of the race.

Drake placed an almighty bet on the Ferrari star to land the spoils in Barcelona, making use of his partnership with cryptocurrency platform Stake to back Leclerc. He announced his punt with an Instagram post that read: “First F1 bet, let's see how it goes.”

But Drake’s woeful luck on the day may mean it is the last time that he tries to multiply his money through gambling on F1. It was Max Verstappen who came home in front for Red Bull, though that certainly doesn’t tell the entire story of the race.

Leclerc started on pole and led for 27 laps, looking the likeliest winner up until the halfway stage. But Drake’s chances of landing £470k from his £186,000 bet were over when the Monaco-born driver was forced to retire after his Ferrari lost power.

And to make matters worse for Canadian artist Drake, Leclerc admitted that he thinks he would have won if his car did not give up on him. Speaking after the race, the 24-year-old driver said: “With the laps, I had done, honestly everything was going really, really well.

“I think it would have been difficult for them to catch back because obviously there was already quite a bit of a gap and we had a very good degradation also on the soft tyre. We could do quite a few more laps compared to them. So yeah, overall I think we had the race under control.”

Verstappen landed the spoils to move to the top of this season’s standings, having been gifted the lead by his Red Bull teammate Sergio Perez towards the end of the race. Despite winning three of the five opening Grand Prix, Leclerc’s car woes appear to have come from out of nowhere.

Ferrari team principal Mattia Binotto said: “It was a sudden issue. I think we learned it first from Charles, first going on to the radio, and then from the engineers looking at the data. So it was really sudden.

“We do not have yet an explanation. So the power unit will be [sent] back to Maranello, travelling during the night, and we will disassemble it tomorrow morning.” It remains to be seen if Drake dips back into the Formula 1 betting scene over the coming months.