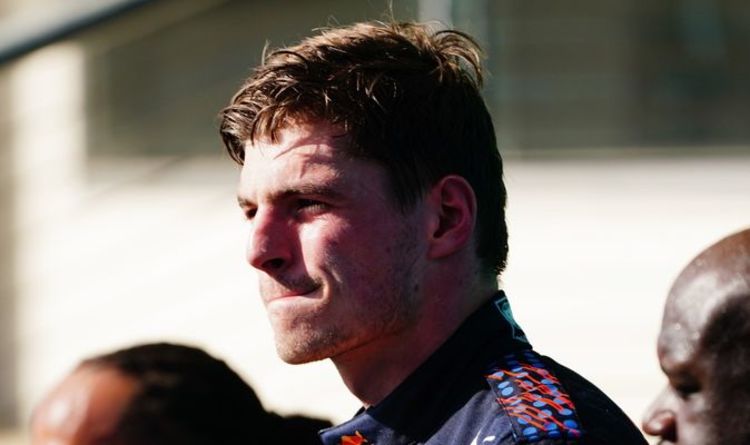 Verstappen headed into the race in pole position following Saturday’s qualifying, with arch rival Hamilton just one spot behind in second, and the Dutchman managed to hold onto his advantage to deliver his eighth win of the season.

However it wasn’t without drama, as after the leading duo approached Schumacher in the closing stages of the race to lap the Haas car, the German failed to immediately yield for the leading pack.

Schumacher’s initial failure to let Verstappen and Hamilton pass looked to have sent the stress levels of the Red Bull team through the roof, as team principal Christian Horner told Sky he ‘aged about 25 years’ following the drama in the final stages.

Despite this, the initial stress then turned to euphoria as 24-year-old Verstappen held his nerve to deliver yet another win for his team, moving him 12 points clear of Hamilton in the driver standings.

Whilst Schumacher clearly caused a lot of anxiety in the Red Bull camp, Verstappen revealed the German’s antics actually helped him claim victory.

He said: “With two laps [left I had the Haas in front of me and going into the last sector he was in front, and especially with worn tyres it’s not easy to follow.

“Luckily he stayed in front so he gave me that DRS, so whatever I lost [on the penultimate lap] I think it stabilised because of that DRS.

“The last lap was all about trying to have a good first sector and beginning of the second sector. It wasn’t easy because the tyres were really finished. But it’s incredible to win here.”

Despite starting in pole and going onto win, things were not as straightforward as they might have seemed for the Dutchman as Hamilton managed to get himself in front on turn one.

As a result, Verstappen went on to reveal that he had no choice but to take an aggressive approach to the rest of the race to get himself back to the top of the pack.

The Dutchman commented: “The whole race the pressure was on because of not knowing how quick Lewis was going to get you. We went very aggressive on the first stop after losing the lead at the start.

“Then again during the middle stint, Lewis was within that undercut range so we had to respond. We had to go early again.

“And the last stint was very long, in this heat especially. We managed to hang on at the end with just enough in the tyres to push.”

With the two title rivals leading following qualifying, the Texas race was always going to be a dramatic one, and having to go toe-to-toe with his fellow championship contender made it all the more exciting for Verstappen.

He added: “I just tried to do the best I could and tried to be consistent, trying to find the grip within the tyre without damaging too much. It wasn’t easy, but I think at the end of the day that made it really exciting.” 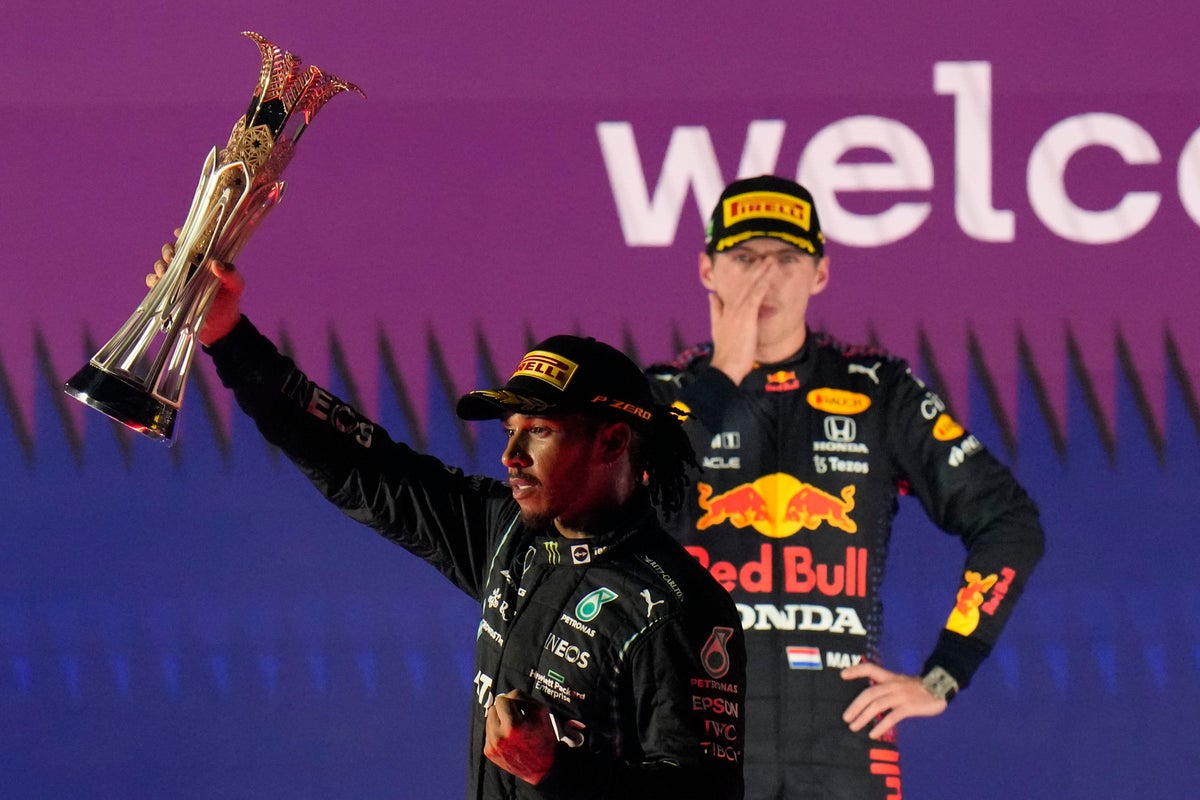 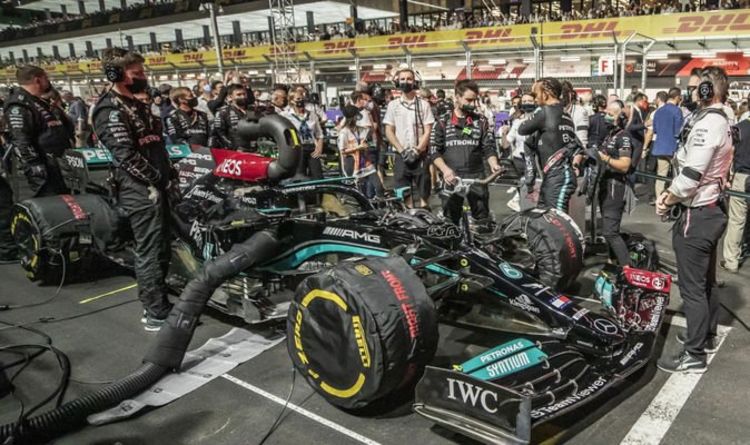