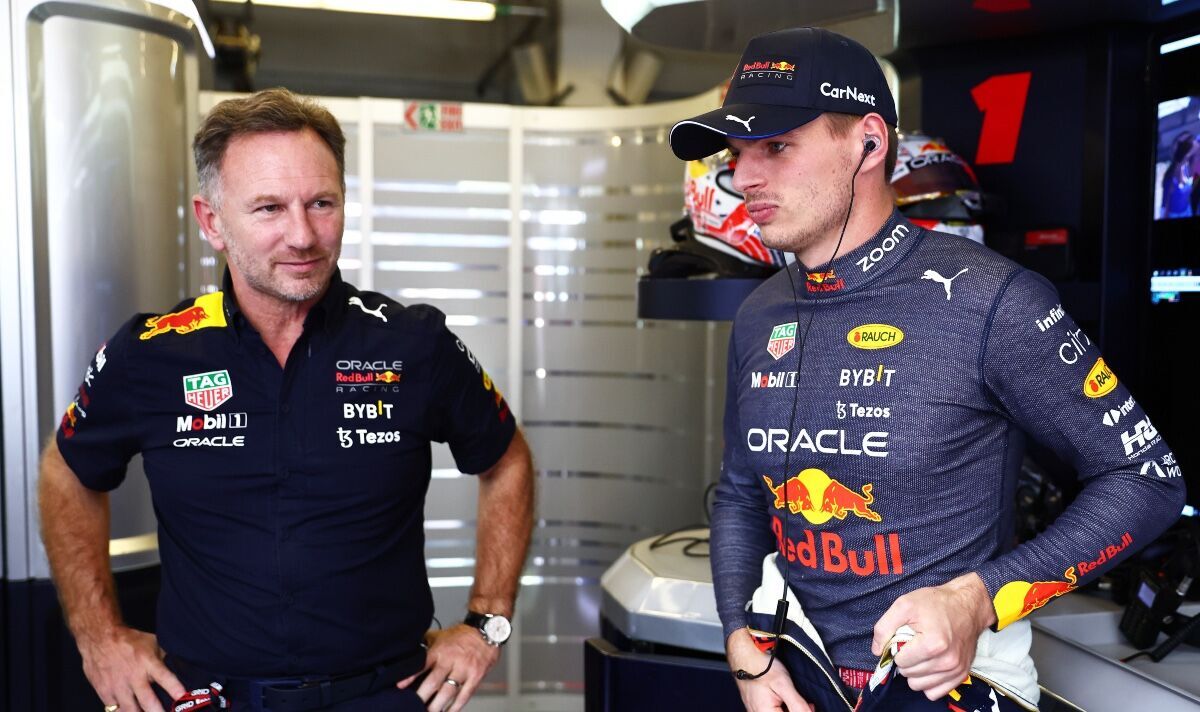 Christian Horner joked that Max Verstappen and Red Bull teammate Sergio Perez are a more challenging duo to manage than former drivers Sebastian Vettel and Mark Webber. Verstappen received widespread criticism in Sao Paulo as he refused to follow team orders in the penultimate race of the season.

Verstappen ignored his team’s request to allow Perez to overtake him so the Mexican could boost his chances of a P2 finish in the drivers standings. The Dutchman had already secured his second world title and was accused by many of a complete disregard for Perez, who was ultimately pipped by Ferrari’s Charles Leclerc to second in the Abu Dhabi finale.

Tensions became apparent after the controversial incident, with Verstappen citing that ‘something happened’ earlier in the season, which was said to be Perez’s alleged intentional crash in Monaco Grand Prix qualifying.

But despite their obvious differences, the fallout between four-time world champion Vettel and Australian Webber appeared to carry more discontent. The pair had a heated feud during Vettel’s period of dominance at Red Bull, which exploded in the infamous ‘multi 21’ clash at the 2013 Malaysian Grand Prix.

Webber led Vettel in the closing stages of the race and both drivers were told to hold their positions with the coded message, ‘multi 21’. Instead, Vettel ignored the team order and went on to win the race with a dangerous manoeuvre, with the pair barely acknowledging each other at the podium ceremony.

Team Principal Horner then came under huge criticism from Webber and the relationship between the two drivers soured. But Horner insists that Vettel and Webber were the easier duo to manage, pointing to the challenges the relentless Verstappen can pose on team harmony as a lead driver.

While Verstappen has come under fire for his antics in Brazil, it has been an unprecedented year of dominance for the 25-year-old. Horner singled out Verstappen’s maturity in continuing to deliver with virtuoso drives throughout the season.

“The maturity that he has driven with, he’s taken it to another level this year,” Horner said. “If you look at the Grands Prix he won earlier in the year, the [Sprint race] double-header in Imola was spectacular and the wheel-to-wheel racing in those early races was stunning.

“He’s just kept going, like a metronome – he’s kept delivering. The more pressure there was, the more he delivered.” 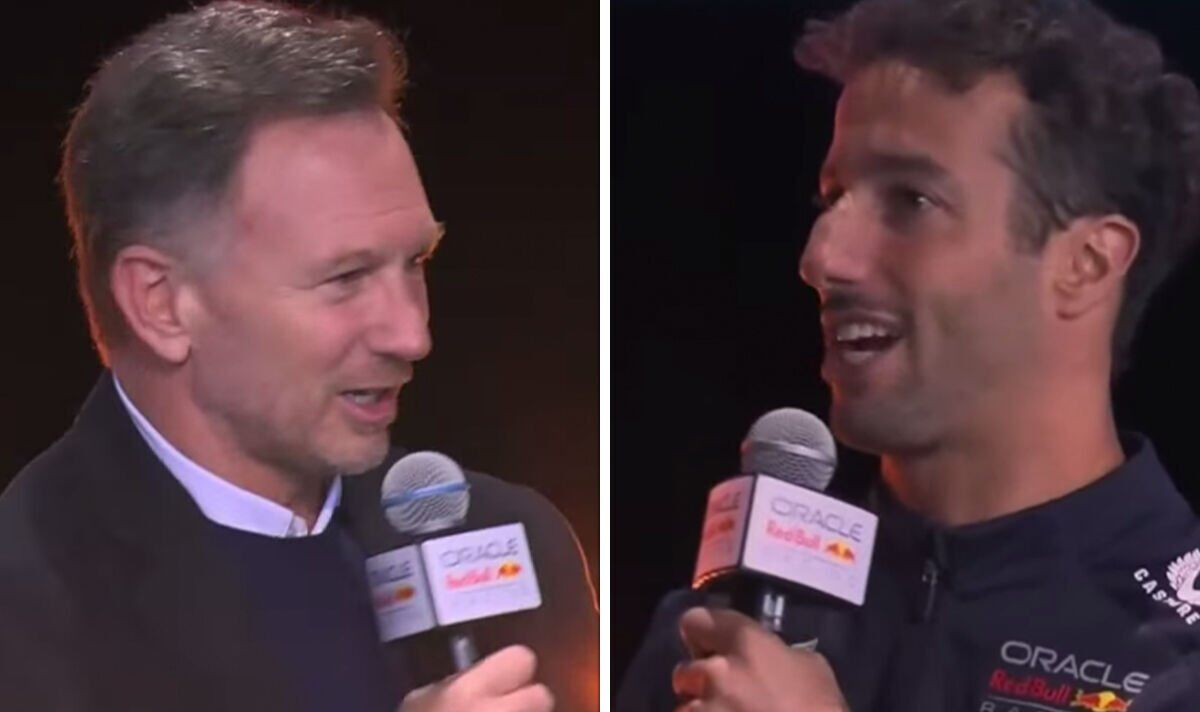