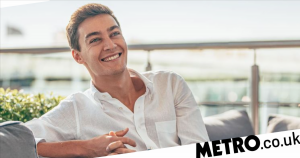 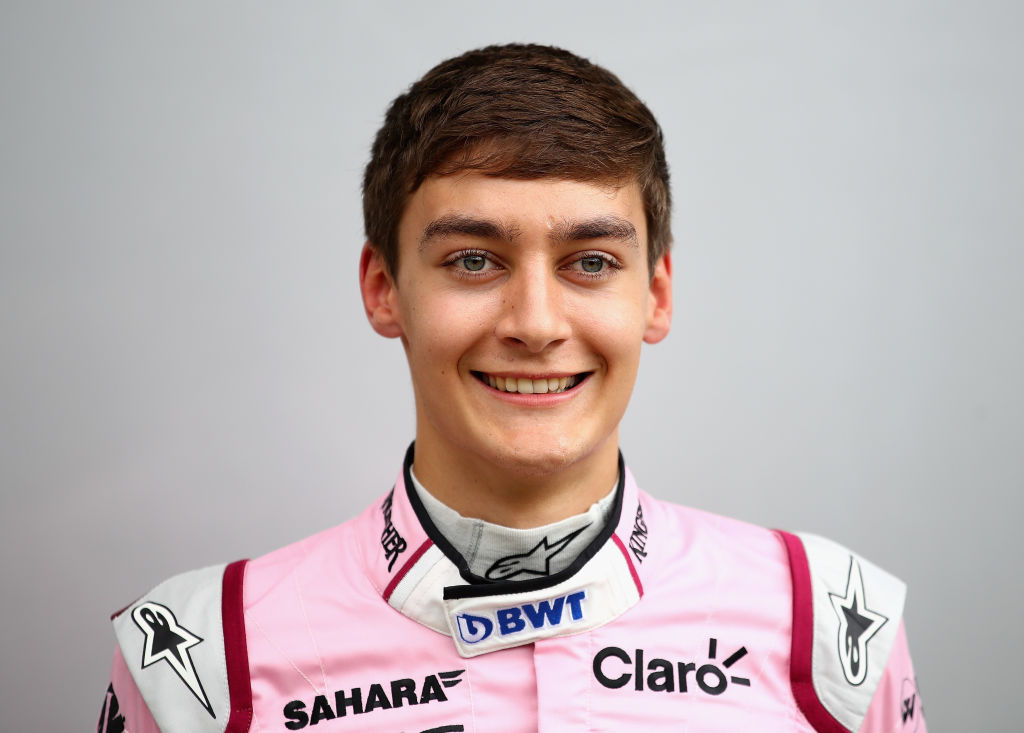 George Russell says he is ‘excited and humbled’ to be joining Mercedes next year to team up with ‘role model’ and ‘the greatest driver of all time’ Lewis Hamilton.

Alfa Romeo announced that they had signed Valtteri Bottas for 2022 earlier this week and Russell has been officially announced as the Finnish star’s replacement following three eye-catching Formula One campaigns with Williams.

The 23-year-old Englishman podiumed for the first time in his F1 career at last month’s Belgian Grand Prix and will look to build on that success with Mercedes next season.

‘It’s official. Next year, I’ll be a Mercedes F1 driver. This is a special day for me personally and professionally, but also a day of mixed emotions,’ Russell told his 2.2 million followers on Instagram.

‘I’m excited and humbled to be joining Mercedes next year, which is a huge career step, but it also means I’ll be saying goodbye to my team-mates and friends at Williams.

‘It has been an honour working alongside every member of the team, and an honour to represent the Williams name in F1. Since I joined in 2019, we have worked tirelessly to push each other forward and bring the team back up the grid where it belongs.

‘We’ve battled for every qualifying position, every point, and every tenth of a second. No matter how tough it’s been, nobody has ever given up, and that has inspired me every day. I’ve loved every moment in what I’d describe as a true heart and soul racing team, and I’ll be pushing harder than ever to make sure we end our story in the best possible way.’

Russell knows he has big shoes to fill in succeeding Bottas, who enjoyed five seasons with Mercedes.

He added: ‘Looking ahead to next season, I’d be lying if I said I wasn’t absolutely buzzing. It’s a huge opportunity and one I want to grab with both hands. But I’m under no illusions as to the scale of the challenge; it’s going to be a steep learning curve.

‘My target must be to reward the trust that Toto, the team, and the board have placed in me by ensuring I play my part in continuing that success and I want to do my new team-mates proud.

‘Of course, one of those new team-mates is in my opinion the greatest driver of all time. I’ve looked up to Lewis since I was in go-karts and the opportunity to learn from someone who has become a role model both on and off track can only benefit me as a driver, a professional, and a human being.

‘For now, though, I have nine more races as a Williams driver, and I want to make sure they are the best nine of my time with the team. Then, and only then, can I turn my attention to 2022.

‘A huge thank you to Williams, to Mercedes and to everyone who has supported me in getting to where I am today. I couldn’t have done it without every single one of you.’

Russell, who has signed a long-term contract with Mercedes, becomes the sixth and youngest ever team-mate of fellow countryman Hamilton.

The King’s Lynn-born driver has long been touted as a future superstar of the sport since making his F1 debut with Williams team back in 2019. 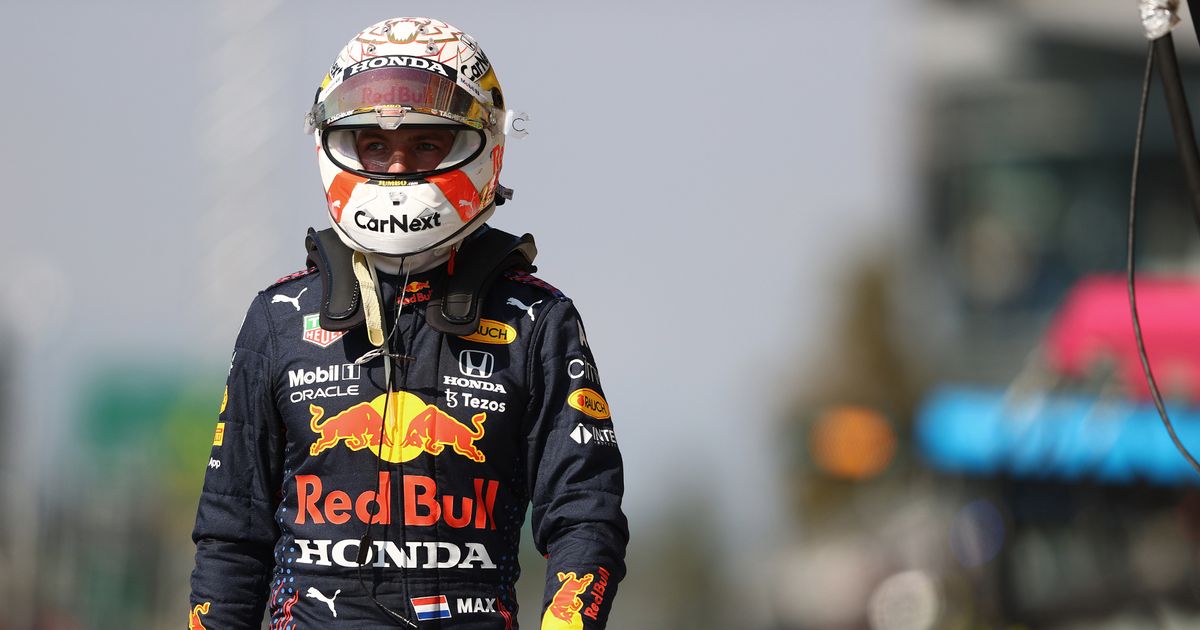 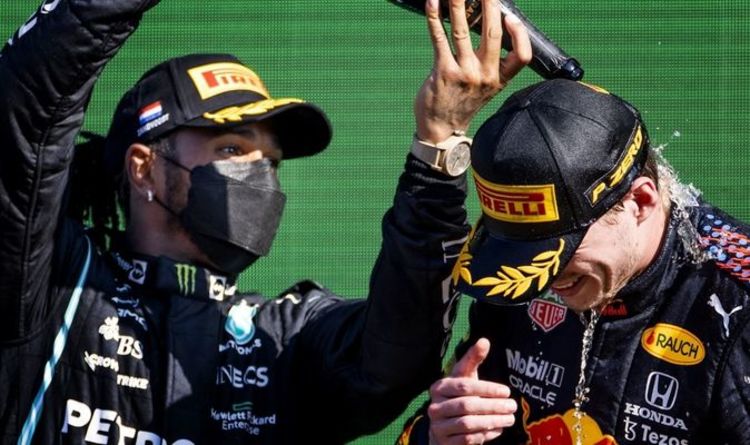 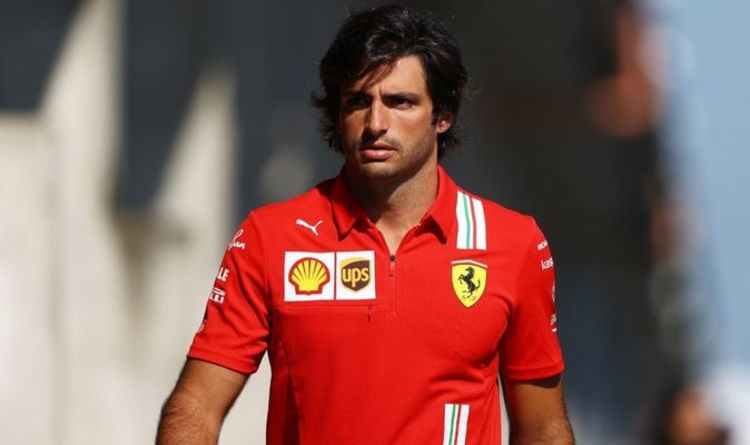