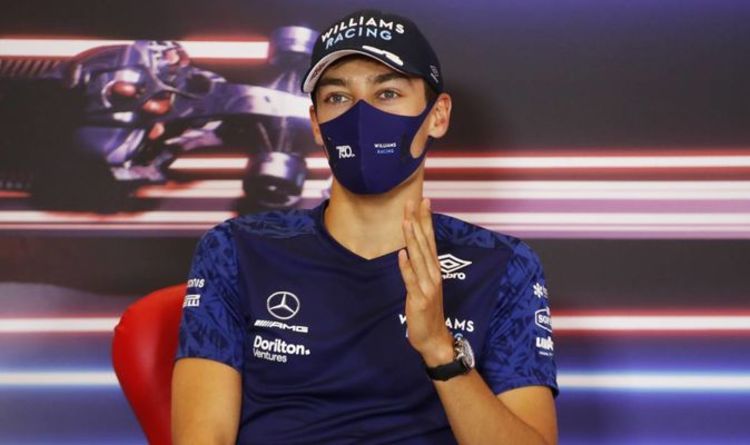 Former Formula One mechanic Marc Priestley believes that George Russell may have a difficult decision to make in order to achieve the success, he craves in the next stage of his racing career. The 23-year-old has been part of the Williams Racing team since 2019 and currently sits 17th in the Championship.

Williams is part of the Mercedes-Petronas family, a fact that saw Russell replace Lewis Hamilton when the latter contracted COVID-19 ahead of the 2020 Sakhir Grand Prix.

Since then, the talk has been about whether he will line up permanently for the team and replace Valtteri Bottas for the 2022 season, as the Finn’s contract ends this year.

Although Russell is managed by Toto Wolff, the Mercedes boss hasn’t confirmed if this will be the case.

Priestley, who was part of the team at McLaren for a decade, explained the struggle the racer faces if he aims to get success in the sport and suggested a potential alternative from Mercedes. 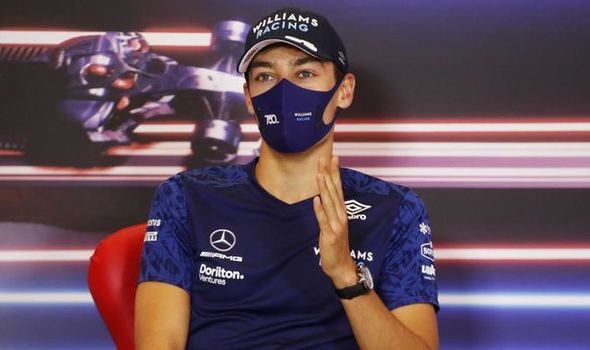 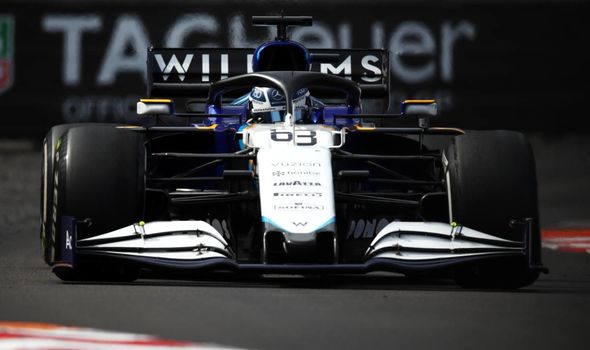 “Not only in terms of results but also in the options to show what he can do. Also, there are few opportunities for him to really grow as an F1 driver.”

Priestly felt that Russell may struggle to get the move he wanted, adding: “If Mercedes decides they want to stick with Valtteri Bottas and Lewis Hamilton for another year, another two years or whatever it might be, where do they put George Russell?

“Or does George Russell say thank you, but I’m gonna break away from Mercedes and try to go alone? At which point Renault probably becomes an option for him.

“It’s a good option and it moves him slightly further up the grid.

“But from next year onwards there is no guarantee the grid order will be the same. “

The Briton used his opportunity in Azerbaijan to impress his bosses and managed to achieve the fastest lap during the race weekend.

He eventually finished ninth despite being on course to win before picking up a puncture and having to pit with Sergio Perez the eventual winner ahead of Esteban Ocon and Lance Stroll.

Russell will be back in action this weekend as he returns to Azerbaijan for the sixth race of the season. ­­

The driver will be looking to get his, and the team’s, first points of the season.