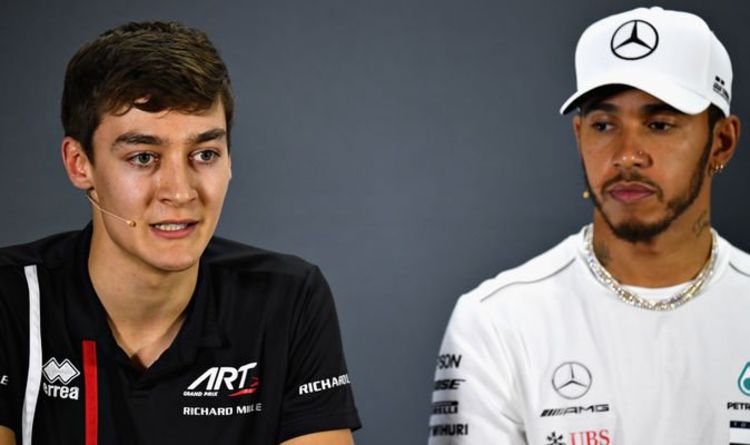 Lewis Hamilton can pull away from the record he shares with Michael Schumacher to secure his eighth Drivers’ Championship this season and Williams ace George Russell has backed his fellow Brit to get the job done.

Mercedes have won the double in each of the last seven seasons and their stronghold on F1 is expected to continue.

Many regulation changes are to be introduced next year which should shake-up the F1 grid.

But for the next nine months it will be business as usual – or at least Mercedes are hoping it will be.

Hamilton wants to cement his place as the greatest driver of all time before deciding whether to continue racing or not.

And Williams star Russell, who could replace Hamilton at the end of the season, reckons there will be no title fight this year. 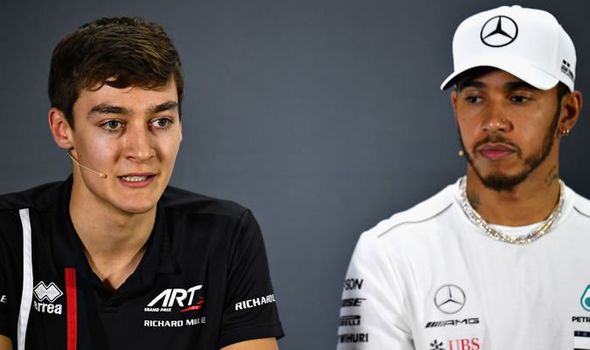 “I think that’s pretty set in stone to be honest,” Russell said. “I have absolutely no doubt he’s going to be winning the eighth title this year.

“He’s done an amazing job he’s cruised over the last couple of years to that championship, and with the regulations not changing, I think he’s in a great position.”

Russell knows he can earn a promotion to Mercedes if he continues to put in strong performances this season.

The 23-year-old may take Hamilton’s seat, if he decides to walk away from the sport.

“I’m fully invested in this season and delivering, I still love what I do,” Hamilton, who only signed an 11-month contract with Mercedes, said.

“I’m in that fortunate position I don’t have to commit to multiple years. So I chose to have a one-year deal so that I could see how the year goes, and where we’re at mid-year, or towards the end of the year.

“Who knows if we’re still in a pandemic, but it doesn’t mean I’m not committed, I’m still very committed to the sport.”

He added: “I don’t want that [winning an eighth title] to be the deciding factor. 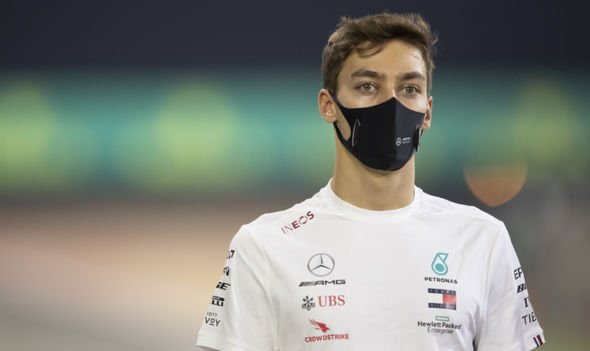 “I got into racing because I loved racing, and I think that’s always got to be at the core of what I do. If all you’re going for is titles, I feel like I could potentially lose my way.

“Of course it’s the ultimate dream, but I don’t necessarily think that will be the one deciding factor for if I stay or keep going.”