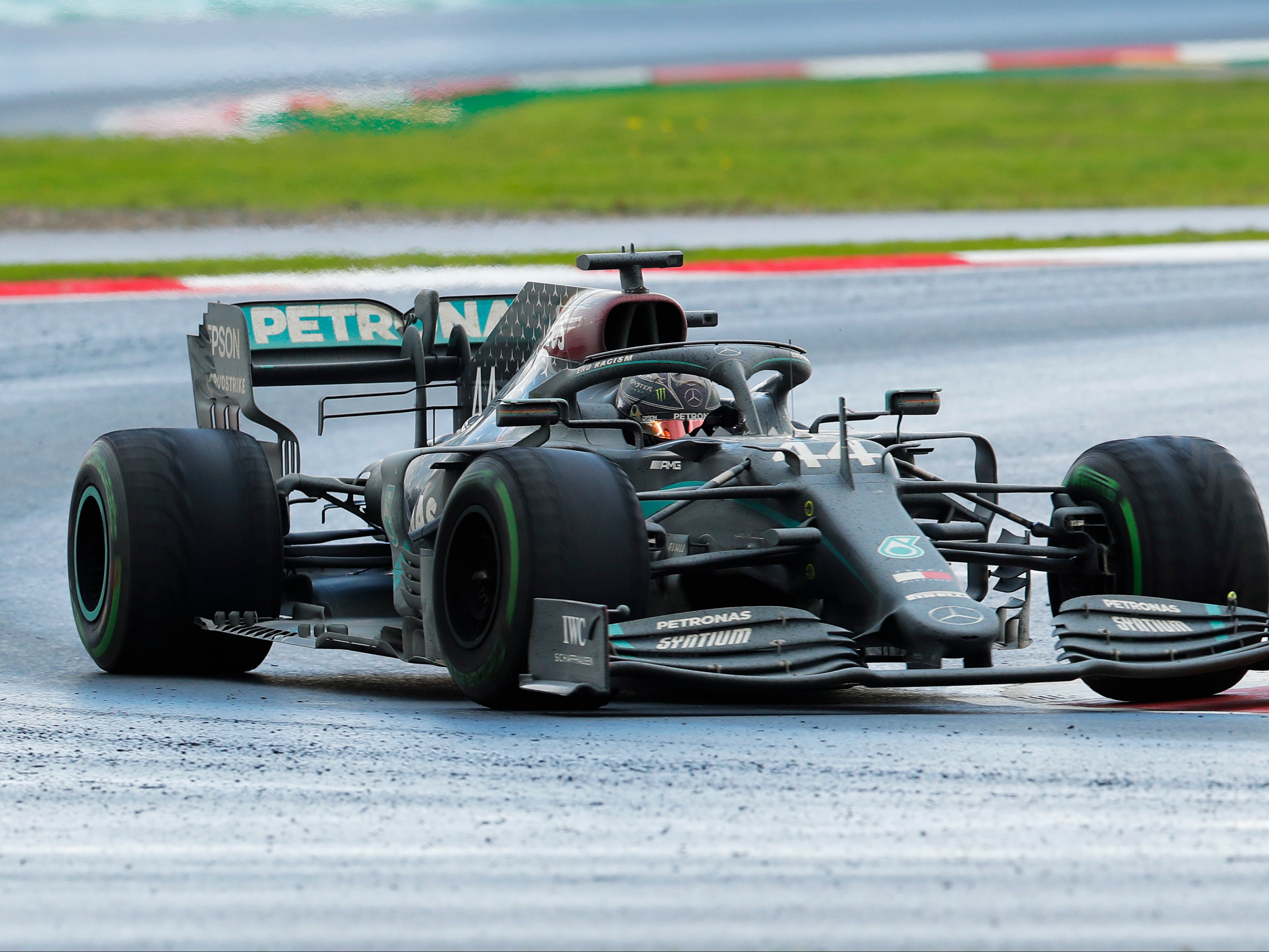 “But they will be limited as long-term partnerships continue to be our priority.”

Formula One had two new races this year as a result of the Covid-19 pandemic, at Portugal’s Algarve circuit and Mugello in Italy, while also bringing back the Nuerburgring in Germany, Italy’s Imola and Turkey’s Istanbul Park for the first time in years.

Those races were stand-ins for others that had to be cancelled on what ended up as a 17-round calendar.

Saudi Arabia will be the new round on the calendar next season with a night race in Jeddah.

Formula One has never had more than 21 rounds in a season and extending the calendar has caused concern about the burden placed on team staff.

Carey said Formula One’s viewership was up slightly on last year despite the dominance of Mercedes for a seventh year in succession and a lacklustre showing by Ferrari.