Formula E gets back underway at the iconic Autodromo Hermanos Rodriguez circuit in Mexico City this evening, with the championship picture already beginning to take shape after three white-knuckle rounds of action. Stoffel Vandoorne leads the way at the top of the points table for the new Mercedes-Benz EQ team after an impressively consistent start to the campaign.

The Belgian ace, who moved to Formula E after a tough time with McLaren in F1, is yet to stand on the top step in the all-electric series but has recorded two podium finishes already this season.

Meanwhile, Maximilian Gunther has catapulted up the standings after the German star snatched victory from Antonio Felix da Costa on the final lap in Santiago last time out and BMW Andretti i Motorsport team-mate Alexander Sims has also tasted the champagne with a win in the second leg of the double-header season-opener in Saudi Arabia.

Finally, Envision Virgin Racing stalwart Sam Bird is in the mix having triumphed in the first race of the campaign but Formula E legend Sebastian Buemi and defending champion Jean-Eric Vergne are still waiting to get their seasons up and running.

The ePrix will be broadcast free-to-air on the BBC iPlayer and BBC Sport website as well as BBC Red Button from 10pm, while Eurosport will also televise the race live – but what should viewers watch out for? 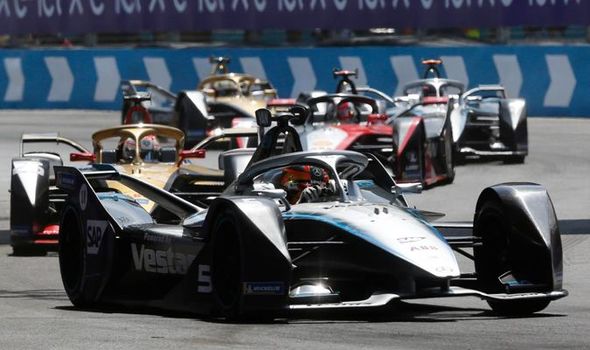 The arrival of Mercedes and TAG Heuer Porsche to the Formula E grid this season, with the pair joining rivals Audi Sport ABT Schaeffler and BMW, meant this was the first time the four German giants have gone up against each other in international single-seater motorsport.

The battle has already lived up to expectations, headlined by a young German driver who has so far flown under the radar. BMW’s Guenther ended the 609-day drought since a German had won a Formula E race ­– Daniel Abt in Berlin in 2018 – with a stunning victory in Santiago thanks to a last-lap overtake on Da Costa.

All four German manufacturers have claimed podiums in the opening three rounds, but BMW now top the team standings with Gunther’s win adding to Sims’ victory in the previous round in Diriyah.

Mercedes have also impressed with Vandoorne the current championship leader, while Audi won in Mexico City last season, setting up the next chapter in this enthralling clash of the German titans.

Battling Brits still in the hunt

A British driver is still yet to win the ABB FIA Formula E Championship, but the flying start made by the UK contingent could see that all change in the year London returns to the calendar for the season finale.

Brit duo Sims and Bird claimed victories during the opening weekend in Diriyah and the pair sit second and third in the drivers’ championship heading to Mexico City.

The pair failed to replicate their form from Saudi Arabia in Santiago, but with title favourites such as Vergne and Buemi faltering early on, both of them are in a strong position heading into round four.

And don’t discount Barnsley boy Oliver Rowland for Nissan e.dams, who has also made a good start to the season and sits sixth in the standings – last season’s Rookie of the Year could be a dark horse if he manages to maintain the level of consistency he showed last year in qualifying (three pole positions across the season) and convert it into points in the race. 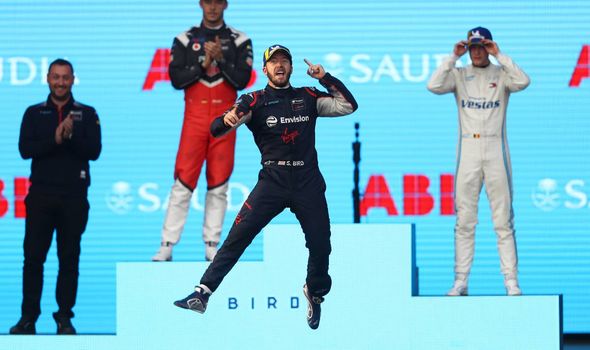 Ghosts of Mexico past haunt the grid

Mexico City was home to two of the biggest heartbreaks of last season for Formula E first-timers at the Autodromo Hermanos Rodriguez.

No-one will forget Mahindra Racing’s Pascal Wehrlein looking nailed on for his first-ever Formula E win, only to be pipped on the line by Lucas di Grassi after the German ran out of usable energy just metres from chequered flag.

Nissan e.dams were also looking well-placed in only their third Formula E race, with veteran driver Buemi in third and team-mate Rowland just behind, until a major error led to both drivers finishing last as the cars ran out of energy with less than one lap remaining. Season Two champion Buemi is currently 21st in the drivers’ standings, so he’ll need a far different result this time round to re-energise his title challenge.

With a longer circuit configuration compared to last season, expect the number-crunchers in the garages to play a vital impact on their teams’ plans for energy consumption to avoid this fate again.

The 2020 Mexico City ePrix will see the track at Autodromo Hermanos Rodríguez adapt to accommodate the increase from 22 to a full grid of 24 cars.

Turn three, previously feeding into a tight chicane, will now lead into a new sequence adding four or five new corners to the circuit and meaning cars will likely reach the fastest speeds ever recorded by the Gen2 at more than 150mph.

Higher speeds, more overtaking opportunities and the return of the famous Peraltada curve at the end of the lap will allow for more of the fast, flowing, sometimes frantic racing Formula E has become known for. 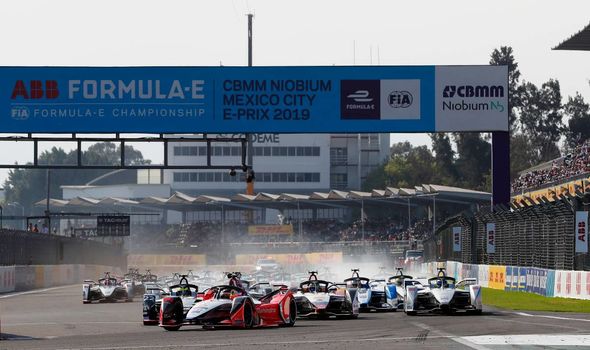 News of the Formula E world

It was a topsy-turvy week of news earlier this month for Formula E, with two major stories landing around the all-electric series.

Last Tuesday saw the launch of the Gen2 EVO car, which will be introduced next season when the series gains world championship status from the FIA. The car is an evolution of the current Gen2 model, until the revolutionary ‘Gen3’ car is released in 2022.

The new design with open wheels at the front is designed to punish the increased amount of contact between drivers and the slick new look has turned plenty of heads.

However, the Sanya ePrix, is no longer scheduled to take place on March 21 due to the coronavirus outbreak. A statement released by Formula E confirmed they are looking into potential alternative dates should the situation improve.