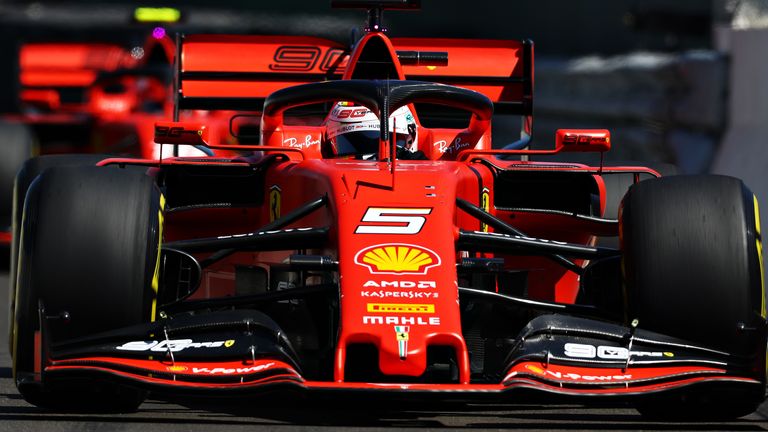 Ferrari will launch the car they hope will finally end their long F1 title drought at one of Italy’s grandest theatres, on February 11.

The Teatro Valli is in the northern Italian city of Reggio Emilia, where the country’s national flag, the Tricolour, was first born in the 18th century.

As the country’s effective national team, Ferrari will be carrying the hopes and expectations of Italy once again in 2020 as they bid for a first world title in 12 years.

Reggio Emilia is 20 miles from Maranello, the home of Ferrari and where their new car is being built.

The launch event will be streamed online at 5.30pm UK time.

Ferrari have deliberately opted for an early slot in F1’s developing ‘launch week’ so they can continue working on the car before heading to Spain for the first week of testing eight days later.

The ‘twenty-tens’ were the first decade in F1’s history that Ferrari claimed neither the drivers’ nor constructors’ title, with Red Bull and Mercedes splitting all 20 crowns between them.

But Ferrari chief executive Louis Camilleri insisted before Christmas that the Maranello outfit do have the personnel and infrastructure in place to succeed. 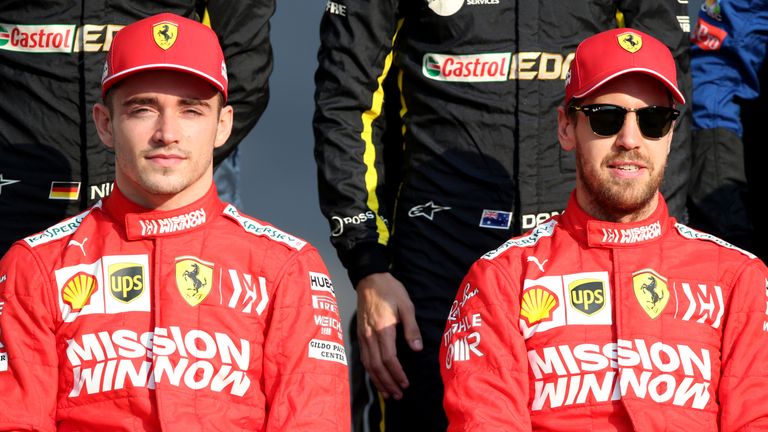 Team boss Mattia Binotto has echoed that view ahead of his second season in charge of F1’s most famous team.

“I believe that the level of competition has never been so high,” said Binotto to Ferrari’s magazine.

“We have all the requisites needed to do well but nothing is taken for granted because our adversaries are, like us, also strengthening themselves in order to improve.