Lewis Hamilton can match Michael Schumacher’s record of seven F1 titles but he lacks the “discipline” of the Ferrari legend. That’s the verdict of Hamilton’s former McLaren team-mate Fernando Alonso, who’s claimed the duo’s success at the pinnacle of motor sport has been heavily influenced by the quality of the cars at their disposal.

Hamilton moved a step closer to equalling Schumacher’s haul of seven World Drivers’ Championships last year as he fended off the competition to secure the sixth trophy of his career.

The Mercedes ace will be desperate to draw level in the coming 12 months, with the Silver Arrows heading into the 2020 campaign as favourites to secure silverware.

Alonso, discussing Hamilton’s hopes during an interview with Italian newspaper La Gazzetta dello Sport, has predicted the 35-year-old “can win his seventh” title in 2020.

But the Spaniard’s aimed something of a dig at Hamilton, claiming he’s not as disciplined as Schumacher, while suggesting his “lifestyle” is only accepted because he’s an F1 driver. 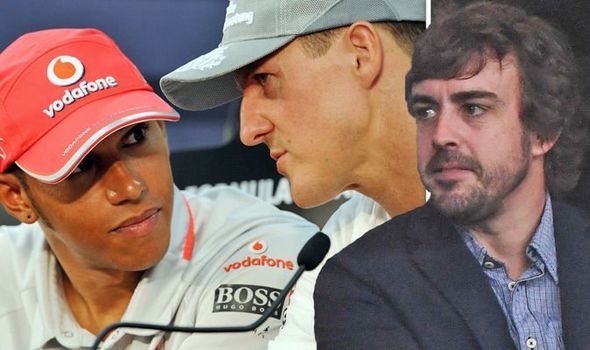 “Each have their own character,” Alonso said, in between rounds of the recent Dakar Rally. “Both of them dominated because of their cars, which allowed them to do what they wanted outside of Formula 1.

“Michael had more discipline and preparation. He was more into the team dynamics. Lewis has a different character and lifestyle that would not be right if he had a normal car. His bosses would not be happy.”

Hamilton and Alonso spent a year together at McLaren, with their relationship deteriorating as the season went on and the young buck edged out his two-time title-winning team-mate.

Hamilton ended the 2007 campaign second in the drivers’ standings, a place above Alonso, who left that winter and returned to Renault. 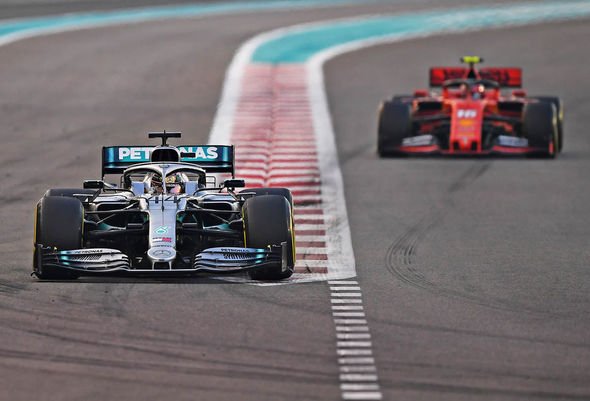 They have since patched up their differences and become friends, with Alonso congratulating Hamilton when he scooped his sixth World Drivers’ Championship last year.

“I got a text from Fernando as well which was pretty amazing,” said Hamilton. “I was really grateful for that. Obviously we’ve gone through a whirlwind of experiences together over the years.

“In all honesty, I always have respect for what he achieved and his ability, and also seeing his growth through his period of time at McLaren.”

Hamilton will begin his sixth title defence in March when the Australian Grand Prix takes place at the Albert Park Circuit in Melbourne.

The Brit finished second to Mercedes team-mate Valtteri Bottas there last year, but has twice come out on top in the season-opener.