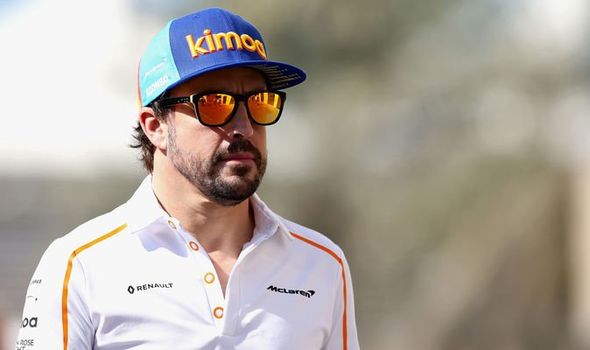 Earlier this week Red Bull sent Gasly back to Toro Rosso in a swap deal which saw Alex Albon promoted to a senior seat to drive alongside Max Verstappen.

The 38-year-old retired from motorsport’s premier competition last season after McLaren failed to build a car capable of challenging at the front of the grid.

The Spaniard has hinted he could return to F1 in the future but he would only do so for the right opportunity.

Mundo Deportivo claim Red Bull contacted Alonso after the British Grand Prix in July to offer him a seat for the remainder of the season.

If Alonso had accepted the deal that could have caused huge problems for Lewis Hamilton, who is leading the Drivers’ Championship.

Red Bull have been the better team over the last four races as Verstappen looks to stake a claim for the world title.

And if Alonso was driving alongside the Dutchman in a car which can at times keep tabs on their Mercedes rivals, then Hamilton would definitely have felt the heat intensify. 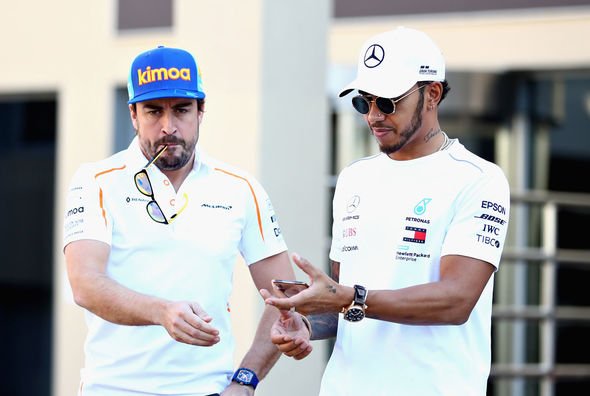 But the 2005 and 2006 champion is still considering his future plans.

“I have a clear idea of ​​what I’m going to do, I don’t leave doors open, I’m not waiting or looking for anyone to call me,” Alonso said last month.

“I have always chosen where and when I wanted to drive, because I move based on what makes me happy.

“We believe that if something scares you, but it makes you happy, then you must do it. That is the essence of adventure, and life is a very important adventure.” 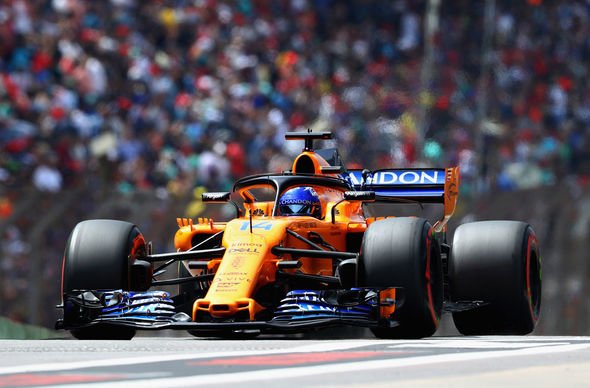 This is not the first time Red Bull have made an attempt to sign Alonso.

Mundo Deportivo add that Red Bull chiefs feel they have rushed their decision to hand Albon a promotion given it is his first year in F1.