After Racing Point had been docked 15 points and fined €400,000 (£361,000) by stewards at last week’s Anniversary GP at Silverstone, Brown had disputed Racing Point’s defence in the case in comments that had drawn a stinging rebuke from Szafnauer.

The Racing Point team principal claimed Brown had had “no idea what he’s talking about” and “it seems to me he knows more about historic racing than he does about F1”.

One week on and Brown, McLaren’s chief executive, was asked for his response when sitting alongside Szafnauer in the Team Principals’ Press Conference at the Circuit de Catalunya. “I thought a lot of what Otmar said was accurate,” said Brown. “I’m not an engineer, I don’t know the rulebook from the first page to the last page but as CEO you have a racing team and it’s their job to know the rulebook and the regulations.

“In my time here leading McLaren I’ve never been fined a dollar, let alone 400,000. I’ve never been docked points. I think Otmar thought it was 7.5 points until Sky television pointed out it was 15 points.

“As far as historic racing, I think people that know me know I enjoy historic racing and I’d invite Otmar to come and join me because he’s got a historic car that he’s currently racing.

“But that’s kind of all part of the race weekend fun.” 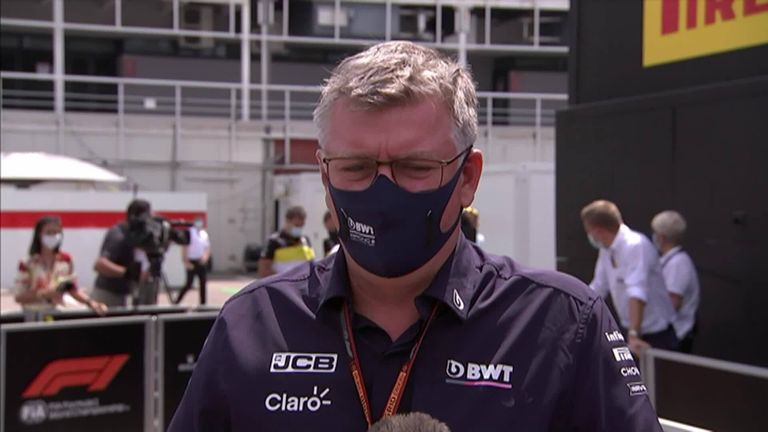 McLaren had been one of four rival teams to lodge intentions to appeal the stewards’ Racing Point ruling but only Ferrari and Renault, the team which originally lodged the protest, are continuing down that path.

While unhappy with the scale of the punishment given to Racing Point over the design of their rear brake ducts, they are also seeking wider clarification on more fundamental issues regarding ‘clone’ cars in F1.

“It’s important to appeal because we are looking for clarity and transparency towards the matter,” Ferrari boss Mattia Binotto told Sky F1. “Going to the International Court of appeal will help in that respect.”

Renault have welcomed the Scuderia joining the appeal.

“We know the very particular stature that Ferrari has in the sport, lots of car makers are in this sport also because of the unique prestige that Ferrari brings,” said Cyril Abiteboul.

“To a certain degree, Ferrari has been a bit of a goalkeeper of Formula 1 values across time, and the fact they stand by next to us, I think Ferrari and Renault together seeking clarification for the future of the sport is certainly something we are very satisfied with.” 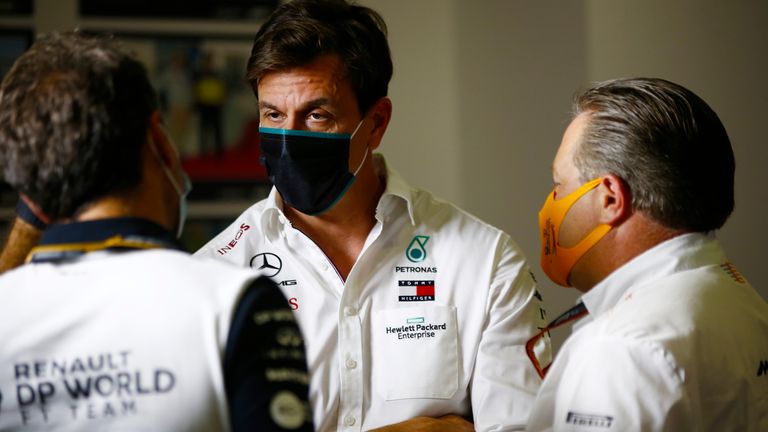 Abiteboul also said on Friday he felt Racing Point should lose all their points from the races in which their car was protested, rather than just the punishment meted down for the first of those, last month’s Styrian GP

“We were expecting a consistent sanction with other sanctions that we’ve seen in the past,” said Abiteboul

“The most recent one being the one that we accepted last year after Suzuka when we were found in breach of the sporting regulations, and not the technical regulations, and excluded from that event and therefore losing all our points. 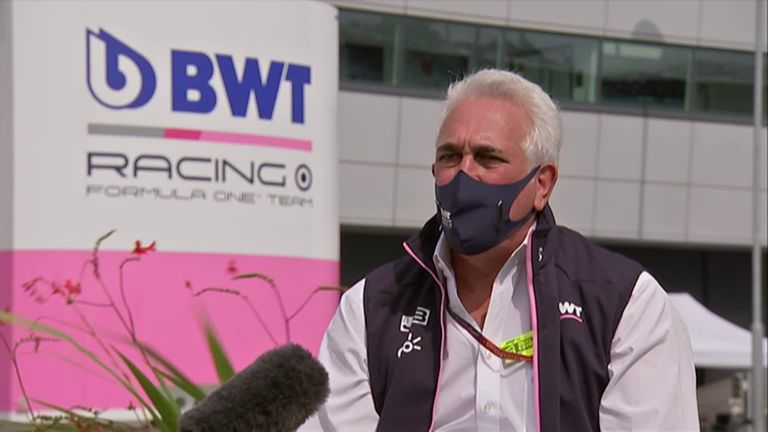 Adamant they have done nothing wrong, the Silverstone team have launched their own appeal having vowed to clear their name in the matter and get the punishment overturned.