Valtteri Bottas set the pace for Mercedes from Ferrari’s Charles Leclerc on the first of two days of F1 Testing at Barcelona.

Two days after finishing second to Lewis Hamilton in the Spanish GP, Bottas was fastest as he took the undefeated W10 to a best time of 1:15.511 – a lap just a tenth slower than his record pole position time from last Saturday.

Bottas, who completed 131 laps, tried out “a number of developments on the chassis and power unit” which Mercedes are hoping to introduce at forthcoming races in a bid to continue their 100 per cent winning record in 2019.

The Finn’s final timesheet margin to second-fastest Leclerc was a mammoth 1.4s – although the Mercedes set its best lap on Pirelli’s fastest tyres, whereas the Ferrari was on the second slowest. 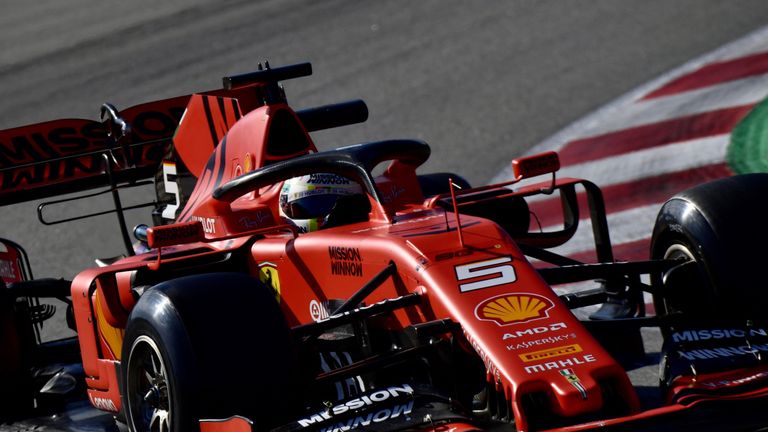 After a hugely disappointing race weekend for Ferrari, the test marks an important chance for them to try and understand how they can improve their SF90 and close the gap to Mercedes.

Sebastian Vettel was in the other Ferrari on Pirelli tyre development work. Sergio Perez did likewise for Racing Point.

Nico Hulkenberg, after a pointless Spain for Renault, was fourth with Pierre Gasly fifth, whose RB15 experienced a late-session transmission problem. Carlos Sainz was sixth quickest in the McLaren, as he shared driving duties with Lando Norris (ninth). 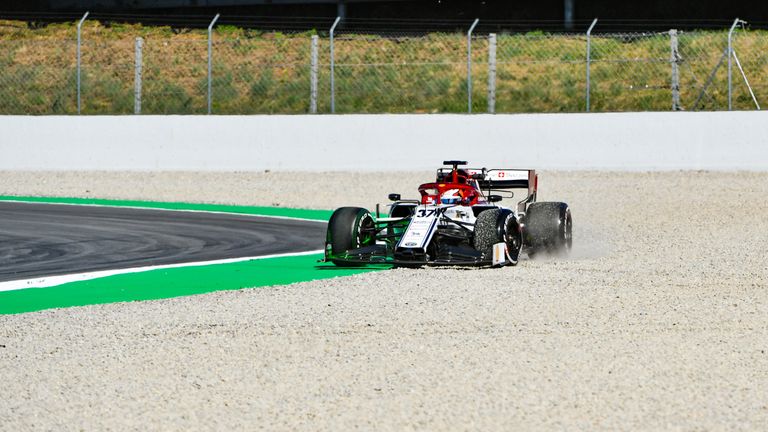 However, the youngster’s day was not without its setbacks as he spun and then later crashed, at Turn Three, which ended his running.

Elsewhere, and 28-year-old Nick Yelloly returned to F1 action for the first time since 2015, with the Stafford-born driver in the second Racing Point car for both days of the test.

Test drivers Pietro Fittipaldi and Nicholas Latifi ran for Haas and Williams respectively, with the latter completing the most laps of anyone – 133.

And that’s the end of #F1testing for today @Circuitcat_eng ?. Here’s everything you need to know. More of the same from 09.00 tomorrow. See you there!? pic.twitter.com/0WhwZdH19f

Barcelona Testing, Day One in quotes
Charles Leclerc, Ferrari: “It was a positive day, overall. We completed a total of two race distances and collected a lot of data which we will analyse to understand our car even better. We are pushing to continue making improvements and I look forward to being back on track tomorrow.”

Andrew Shovlin, Mercedes: “We’ve had a number of developments on the chassis and Power Unit side which we can hopefully bring to the race car over the next few races. We’ve also done some work on setup for the softer compounds that will be appearing in Monaco and Montreal, along with some longer run work.”