Haas driver Romain Grosjean has used Lewis Hamilton’s contract as an example to take aim at the large discrepancy in driver salaries in Formula One. Hamilton signed the biggest contract in F1 history back in 2018 in a deal worth a reported £40million-a-year.

That contract expires at the end of the season with reports emerging that Hamilton is demanding similar terms for another extension.

But the six-time world champion has hit back at those reports, insisting no talks with Toto Wolff have taken place yet.

“Morning. So the media keep writing about contract and me making demands but I haven’t even spoken with Toto about it yet,” Hamilton wrote to his 17.3m followers on his Instagram story.

“No demands, the conversation hasn’t even begun. So please stop making sh*t up.” 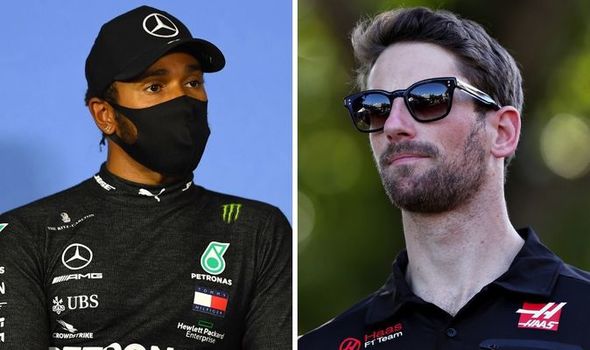 Still, his £40million is the biggest contract in Formula One history while Sebastian Vettel reportedly makes £37m at Ferrari.

Further down the grid though and drivers earn a lot less in a single season with both Antonio Giovinazzi and George Russell reportedly earning £180,000 this season.

Driver salaries have been a hot topic over the past week and whether they should be included in Formula One’s budget cap moving forward.

And Grosjean, a director of the Grand Prix Drivers’ Association (GPDA), finds the huge variance in driver salaries “unacceptable”.

F1 driver salaries: How much do Hamilton, Vettel, Verstappen earn?

“We had this talk in the GPDA,” he told Autosport.

“Some were in favour, others were against.

“I do think it’s unacceptable that Lewis Hamilton earns more than €40 million while some drivers earn €150,000 a year for the same job.

“However, what was pointed out was that if we cap drivers’ salaries, we break the whole ladder of motorsport. 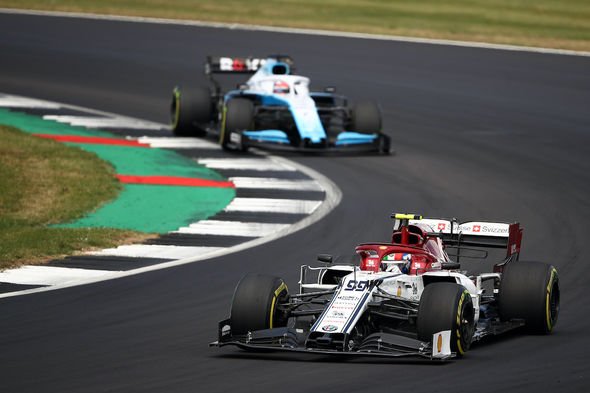 “Who would invest money in young driver programmes to pay for their racing if they can’t get their money back by taking a percentage of the drivers’ high wages? That’s the debate.

“Personally, I wasn’t necessarily against the idea of having drivers’ salaries in the budget cap.

“But then, for sure, you would question what manufacturer or manager would come and spend a fortune on a driver only to take back 20 percent of something that is capped, so never get their money back.”