Netflix’s announcement of its 10-episode documentary entitled ‘Drive to Survive’ was met with huge excitement from fans. The series captured the iconic moments of last season, which served up an epic title battle between Mercedes and Ferrari. It also promised to give the audience a unique insight into the world of Formula 1. Paul Martin from Box to Box Films said: “Netflix was the perfect platform on which to tell the inside story of this incredible sport.

“F1 has long been a world of colourful characters and super-sized ego’s, thrills and drama, victory and tragedy but until now that world has been largely hidden and secretive from fans.

“Formula 1: Drive to Survive takes the viewers right into the heart of this world and shows what it is like to live, work and race within the world’s fastest sport.”

The series was released on March 8 but fans were stunned to discover the sport’s two biggest stars were barely involved.

F1 on Netflix – Why are Hamilton and Vettel missing?

The two teams at the forefront of last year’s title fight don’t feature in series as Mercedes and Ferrari both refused to allow cameras behind the scenes. 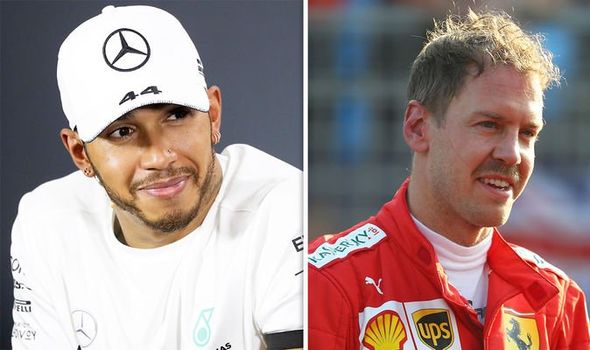 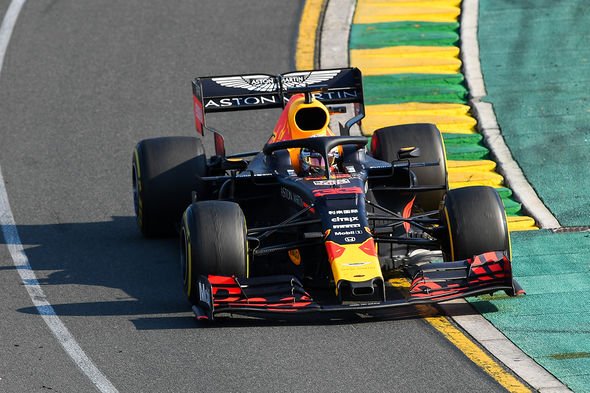 The lack of access is something that frustrated the programme-makers, with executive producer Paul Martin describing it as a “disservice” to the sport and its fans.

He said: “Mercedes and Ferrari wanted to operate under different terms to the rest of the teams, and us, as producers, and Netflix as the broadcasting platform, didn’t feel comfortable with that.

“My view is that they did a slight disservice to the fans and the sport by not taking part. 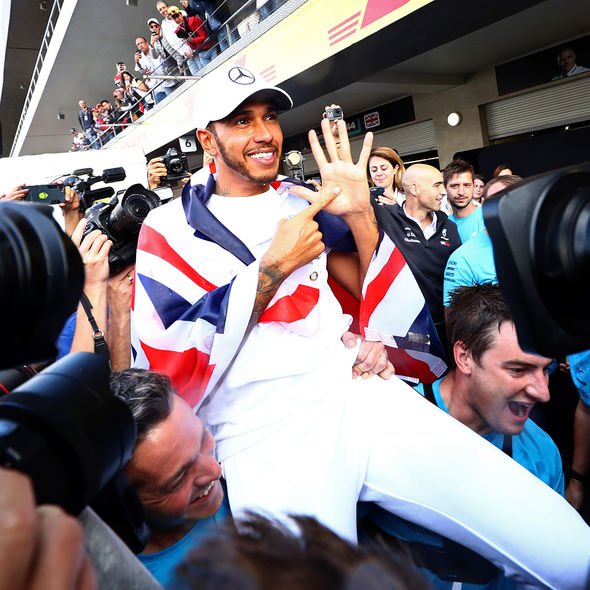 “We were lucky enough that teams such as Red Bull, Renault, Haas, and the others gave us fabulous access and bared their souls.”

Ferrari hasn’t commented on the documentary but Mercedes did release a statement.

It read: “Competing for the world championship is an all-consuming business that demands every ounce of focus from the entire team.

“We are driven first and foremost by performance in every decision we make.”