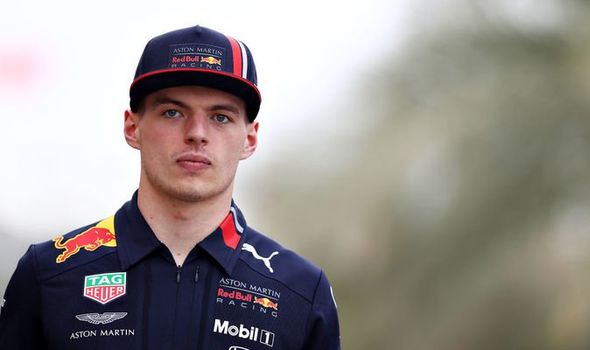 Despite finishing four places ahead of team-mate Pierre Gasly, Verstappen was not happy with the way his car performed in the Middle Eastern desert.

“Well, we just didn’t have the pace, that’s why I couldn’t attack,” he explained on his official website.

“We also didn’t have any pressure from the back, so for me there was not much going on more or less.

“We also didn’t have any grip in the rear this weekend.

“This track is very sensitive regarding the rears, so then it just doesn’t work.

“During the race there was a lot of cross wind which bothered us in really finding a good balance. 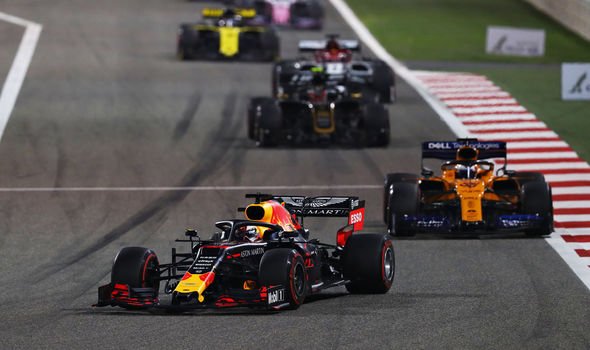 “There were gushes of wind and this was one of the most difficult races ever.”

Verstappen’s race was hampered slightly by an incident with McLaren driver Carlos Sainz.

The Dutchman was fighting for position with Sainz, when he clipped the McLaren car at turn four on the first lap.

Sainz was forced to pit, while Verstappen was unable to properly push forward towards the podium places due to damage to his car. 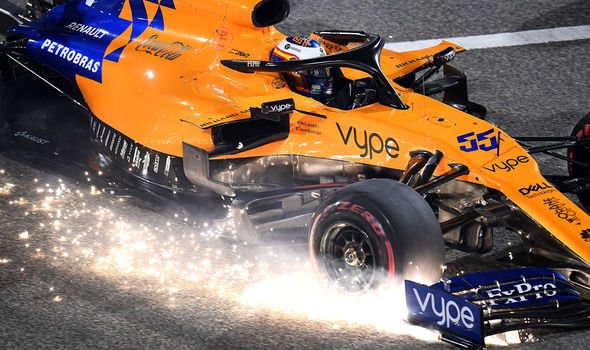 Speaking after the race, Verstappen pleaded his innocence in the incident.

He said: “He [Sainz] tried to go around the outside and brake late, and then I guess he didn’t see me anymore on the side because with these cars you are just blinded what’s happening next to you.

“So I braked late and I saw he just turned into the corner so then I had to avoid the accident so I went onto the kerb and we still clipped with the wheels.

“It’s unfortunate but I guess he didn’t expect me to be there still.”