Lewis Hamilton is looking to put more daylight between himself and his Formula One rivals at the Tuscan Grand Prix on Sunday.

The six-time world champion secured his 95th pole position on Saturday ahead of Mercedes team-mate Valtteri Bottas, and he will be eyeing his sixth victory already this season.

And part of the celebrations around that have been a look back at the past (because let’s face it, the present isn’t bringing much joy!)

Today Mick Schumacher has been driving around Mugello in his father Michael’s Ferrari from 2004 – the car which the German won his seventh and final world championship in.

As painfully boring as that season was – Michael only failed to win one race before securing his title with a second place at Spa – what a car that was! 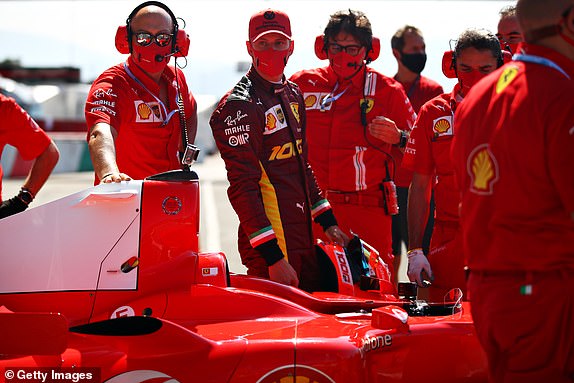 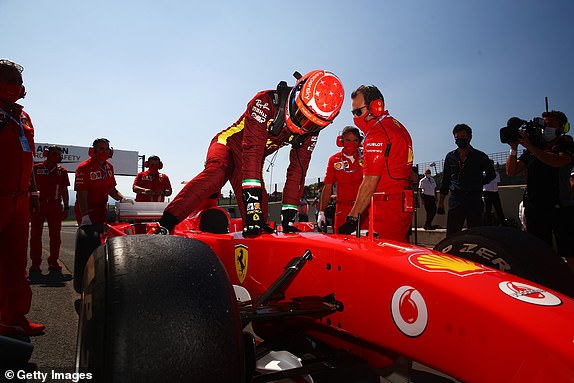 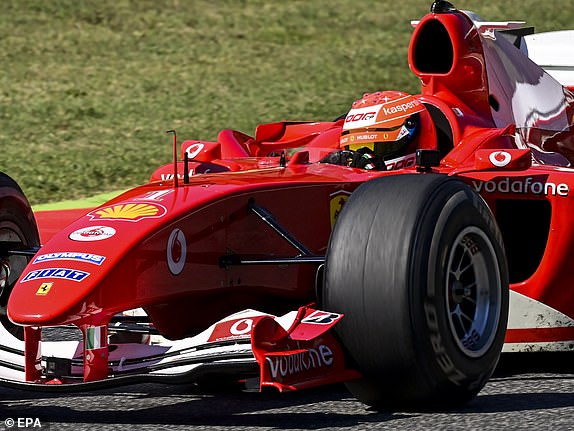 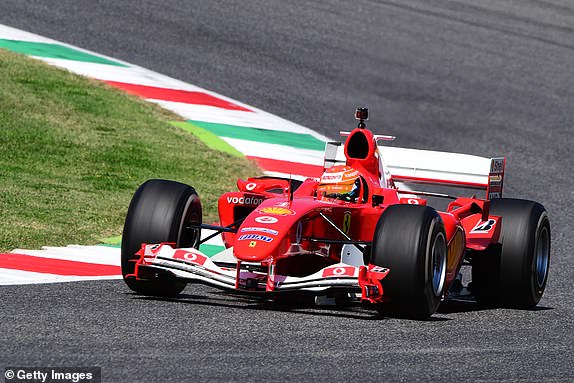 Mercedes domination or not, one big bonus for 2020 is having the chance to see F1 cars tour the magnificent pictureesque Mugello circuit.

It’s one of the highlights of the year on the MotoGP calendar, let’s hope the F1 boys can make it almost undropable  for the future.

Lewis Hamilton starts from the front ahead of our live coverage of the Tuscan Grand Prix. 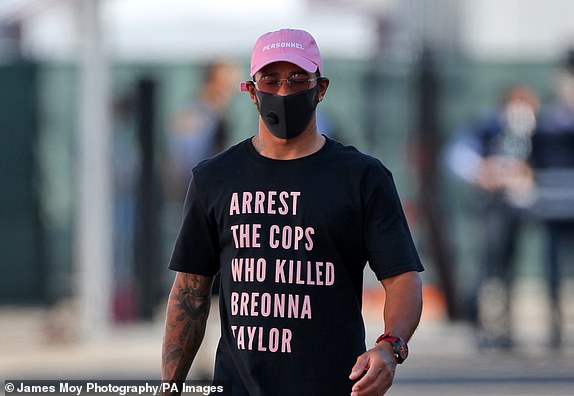