Lewis Hamilton has hailed Sir Stirling Moss as a “living legend” on the eve of the British motor racing driver’s 90th birthday.

Moss, who won 16 grands prix during a glittering career, is widely regarded as the greatest driver never to win the world championship.

Moss, who is expected to be at his Mayfair residence for his landmark birthday tomorrow, called time on eight decades in the public spotlight in January 2018 following a serious chest infection.

“Stirling is a great ambassador for the sport and the UK,” said Hamilton. “He is a living legend.

“I have had the privilege of meeting him several times, and I have good memories. 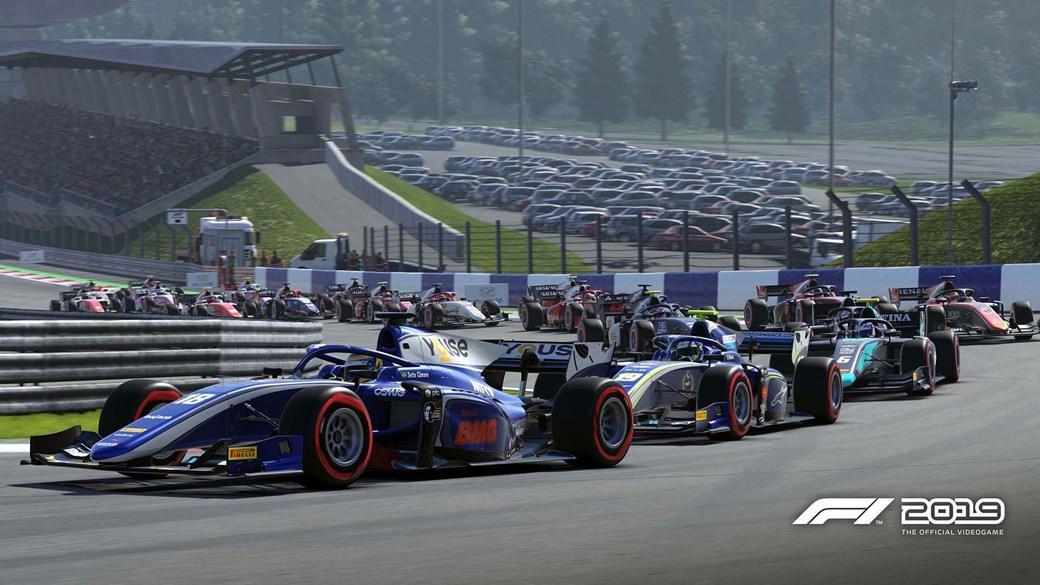 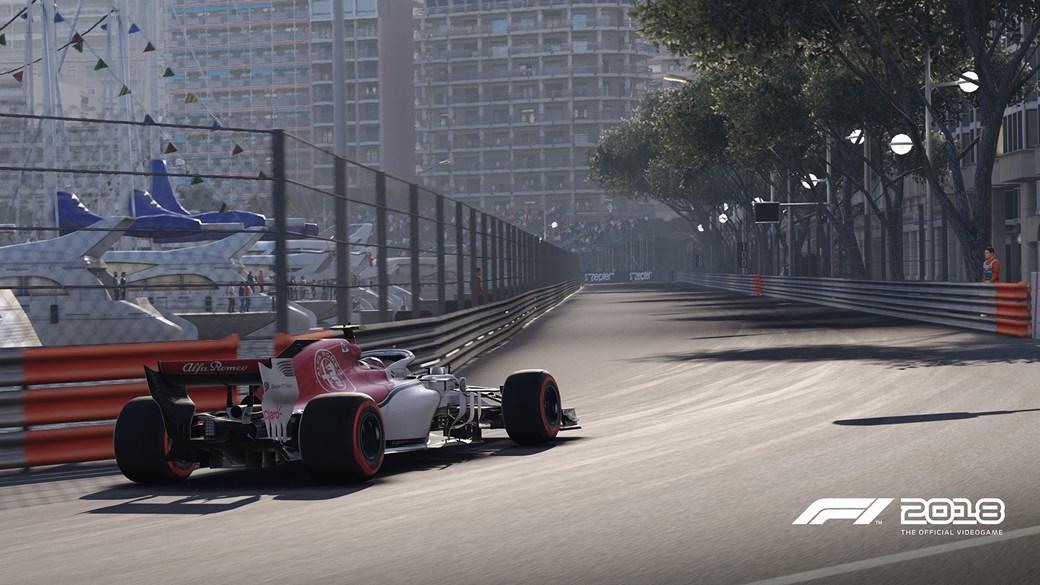 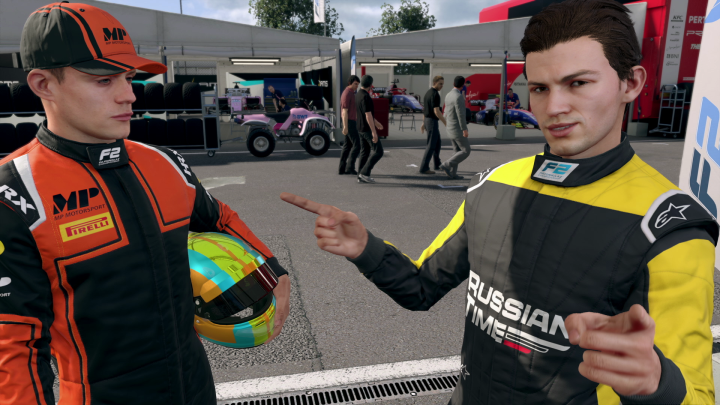 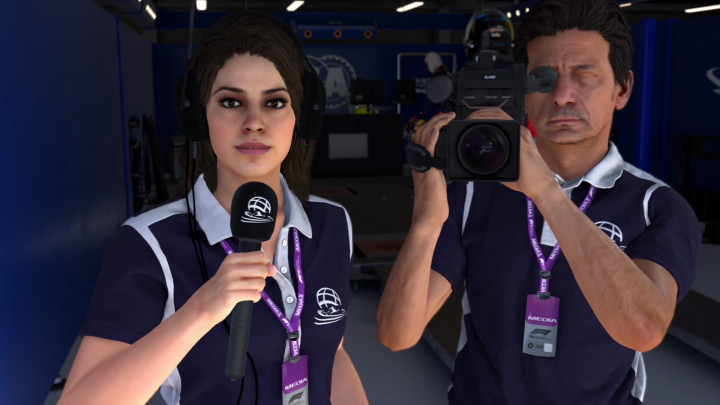 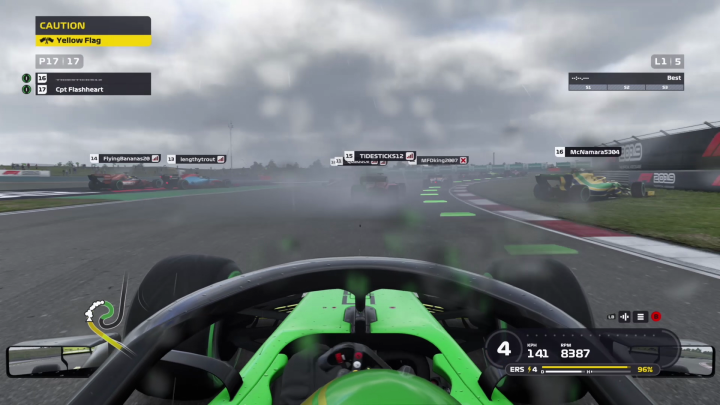 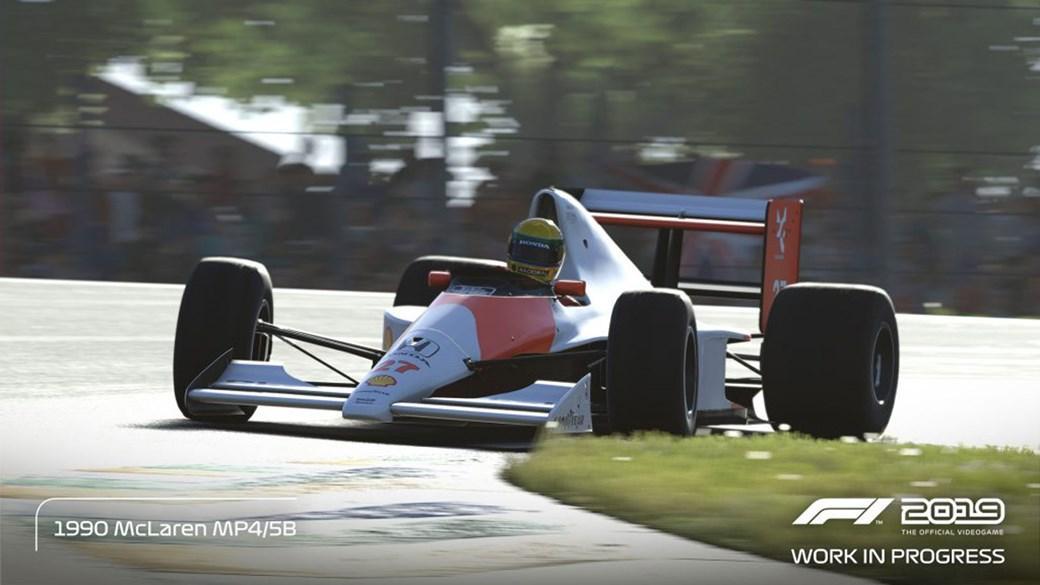 “I saw this great man who had a walking stick which turned into a seat and he would sit on it and talk to me.”

Moss achieved stunning success in his career, triumphing in a wide variety of races, notably the 1955 Mille Miglia in Italy, in which he covered the gruelling 992-mile route in just over 10 hours at a record-breaking average speed of 97.96mph.

Moss preferred to race in only British machinery in Formula One, turning down a move to the mighty Ferrari, despite the Italian team’s legendary founder Enzo Ferrari describing him as the greatest driver in the world. 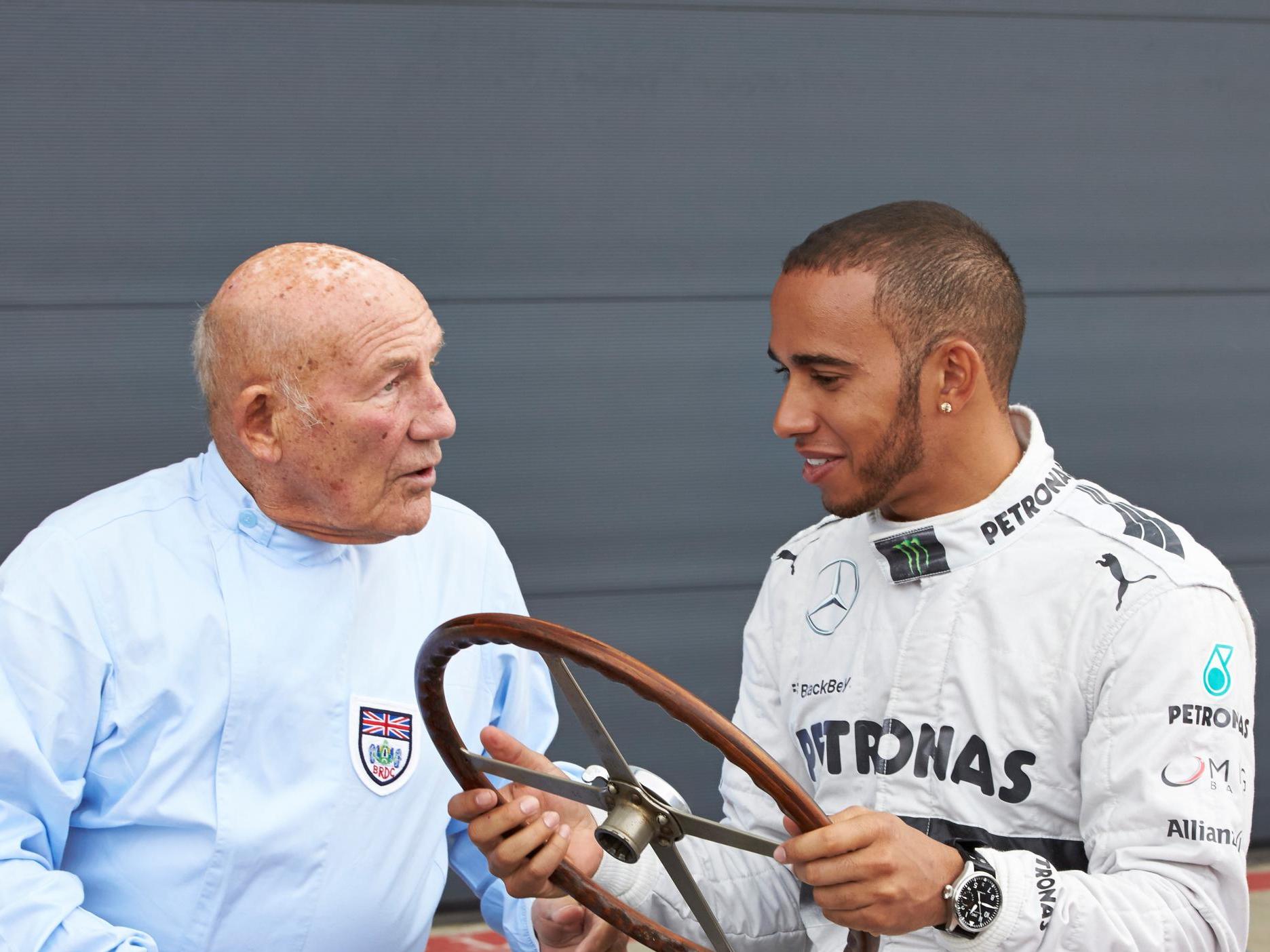 The Briton, who during his pomp was one of the world’s most recognisable sporting stars, narrowly missed out on winning the F1 championship, finishing as a runner-up on four occasions.

Moss was highly regarded for his remarkable sportsmanship. In 1958, he stuck up for compatriot Mike Hawthorn following his exclusion from the Portuguese Grand Prix. Hawthorn was disqualified for proceeding against the racing direction, but Moss defended his sole title rival and Hawthorn’s second place was reinstated. Hawthorn would go on to beat Moss to the championship by a single point.

Moss only officially retired from motor racing in 2011, but after he fell ill with a serious chest infection shortly before Christmas in 2016, and spent 134 days in a Singapore hospital, he soon retired from public life.

Last weekend’s Goodwood Revival honoured Moss’ 90th birthday. His wife, Lady Susie Moss was in attendance but Moss was not well enough to be present for the celebration.

Singapore plays host to this weekend’s 15th round of the season as Hamilton bids to increase his 63-point championship lead.