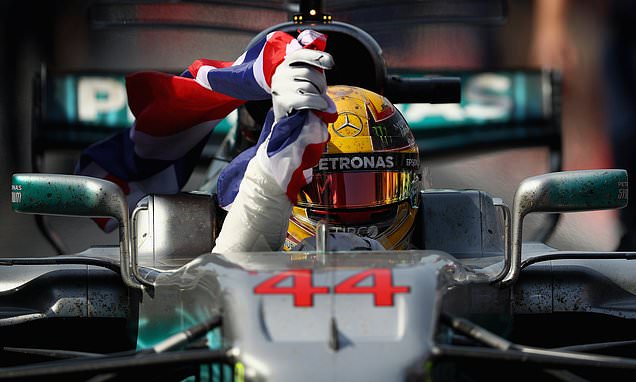 Formula One bosses have revealed 23 races will take place in just 36 weeks as the sport launched its record-breaking calendar for next season.

Bahrain will host the opening round of the new campaign on March 20, with Abu Dhabi the stage for the concluding event exactly eight months later.

The British Grand Prix will take place on the opening weekend of July – avoiding a clash with the climax of Wimbledon – while the Chinese GP in Shanghai has been scrapped for a third successive campaign. Melbourne’s Albert Park, the traditional curtain raiser, has been pushed back to April 10. 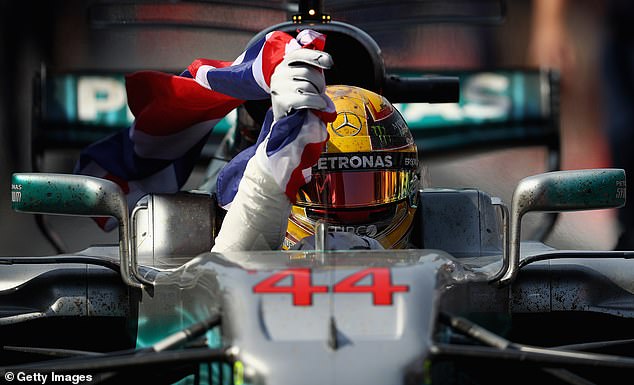 F1 published a record 23-race calendar for 2022, starting in Bahrain and ending in Abu Dhabi

Australia has some of the strictest Covid-19 travel restrictions in the world, but F1 executives remain hopeful the race will not fall off the calendar for a third year in succession. The sport’s first race in Miami will be staged on May 8.

A third American race could be added to the calendar in 2023, with Las Vegas thought to be the front-runner.

F1 will also undergo a major overhaul of it regulations next season in the hope of producing closer racing, while CEO Stefano Domenicali has stated his desire to stage sprint races at as many as eight events.

‘We are excited to announce the 2022 calendar as we prepare to enter a new era for the sport,’ said Domenicali.

‘This season has been incredible so far with great battles on the track, large audiences tuning in and fans returning to the races after the impact of the pandemic. 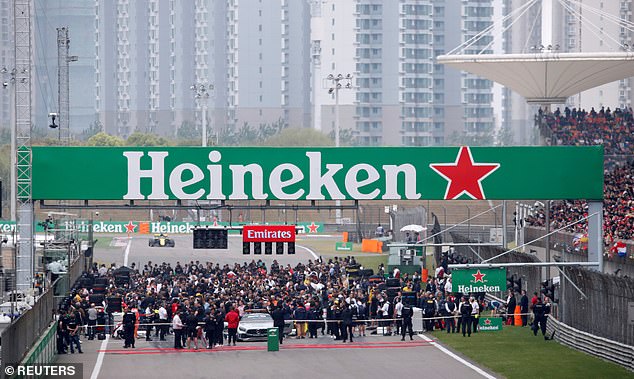 ‘We look forward to welcoming more fans back next season and hope 2022 feels more normal than the life we have all experienced in the past two years.

‘We are very pleased with the interest in Formula One from places that want to host races and the growth of the sport, and believe we have a fantastic calendar for 2022 with destinations like Miami joining famous and historic venues.

‘The pandemic is still with us, and we will therefore continue to be vigilant and safe – to protect all our personnel and the communities we visit.’