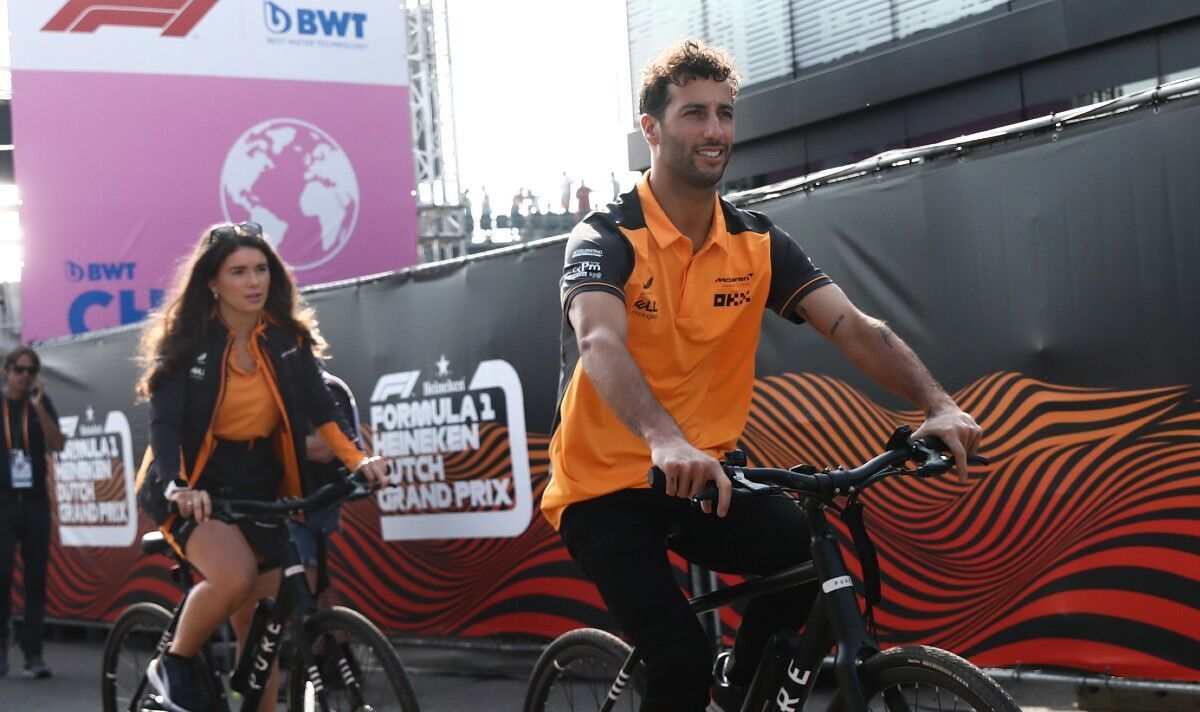 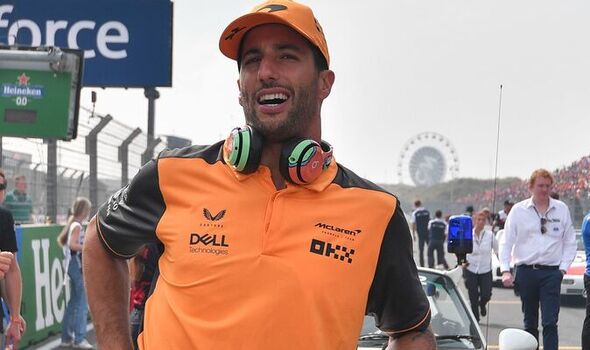 Daniel Ricciardo has reportedly been offered a place to race in NASCAR next season with the team who signed Kimi Raikkonen expressing an interest. Ricciardo’s future is currenty up in the air after he was ditched by McLaren ahead of the 2023 F1 campaign.

Australian site The Herald Sun claim that Trackhouse Racing Project 91 boss Justin Marks has contacted Ricciardo to enquire about if he would be interested in a switch. The 33-year-old has eight F1 race wins to his name since joining the series in 2011. However, he has had a difficult year with McLaren who have terminated his contract a year early.

He could join former F1 championship winner Raikkonen at Trackhouse Racing Project 91 in NASCAR next season. Ricciardo has previously stated that he wants to stay in F1, but with limited driving options available for next season he might be tempted with a move to America.

Another factor could be his girlfriend Heidi Berger, who is a student at New York University. Ricciardo recently told the Fitzy and Wippa podcast: “I’m in love, I got a good thing going, so yeah. I’ve got a good balance in life right now. I think love eliminates stress, yeah absolutely.” 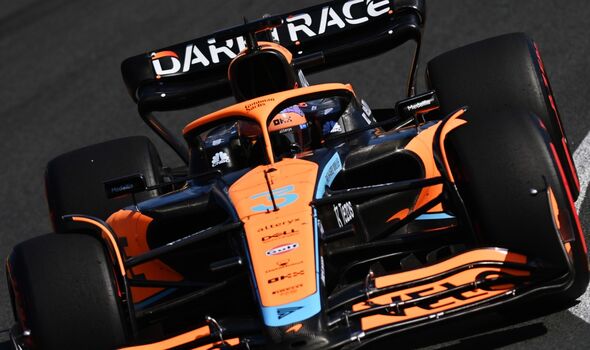 Ricciardo could still find an F1 seat for next season with Haas showing an interest in their bid to replace Mick Schumacher. Alpine also have a vacant seat with the Australian previously representing the team when they were Renault.

However, Ricciardo could welcome a year in NASCAR and look for an F1 return in 2024. He added: “I’m not getting too caught up in next year, like of course I want to race, I want to be on the grid, I want to be competing. 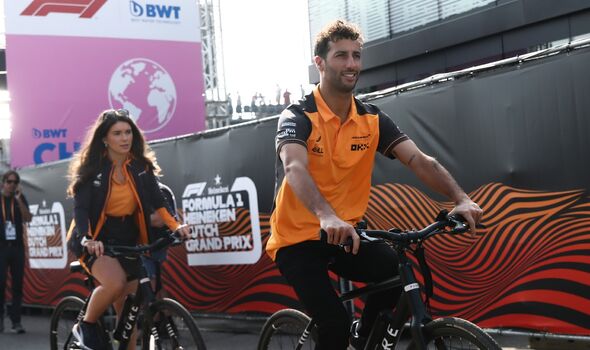 “But I’m not seeing next year as all or nothing. I also think 2024 is something I need to be aware of and look at.

“If it’s kind of like taking a step back to then take two steps forward, that’s what we’re trying to figure out at the moment, me and my team. So that could be a year off, but I would still very much be in the mindset of getting back on the grid for 2024.”