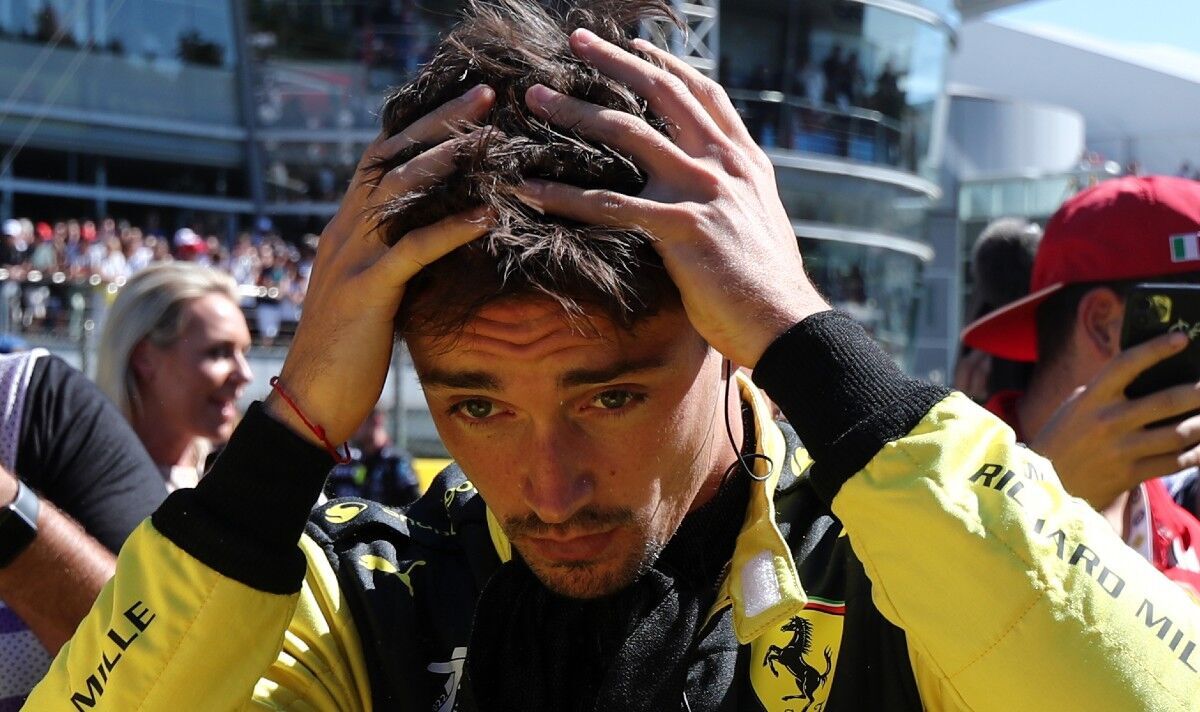 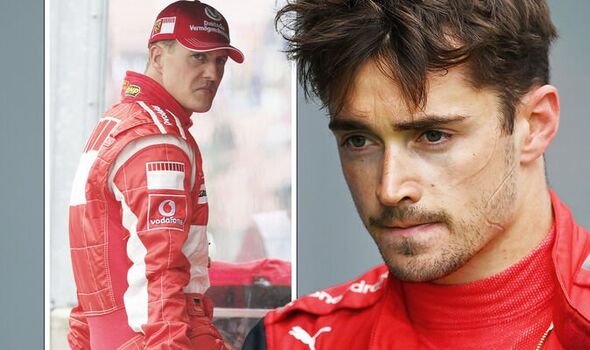 Damon Hill has highlighted the differences between championship contender Charles Leclerc and Ferrari legend Michael Schumacher. The 24-year-old is in his fourth season with Ferrari during which he has won five races, but he is still searching for an elusive first world championship victory.

After winning the opening F1 race of the season at Bahrain followed by a second at the Saudi GP and Australian GP win, many believed Leclerc could win the world title for Ferrari. Despite also winning the Austrian GP the Monaco driver has fallen behind reigning champion Max Verstappen who looks set to win his second championship.

Ferrari legend Schumacher has a joint-record seven world titles to his name won between 1994 and 2004. Hill, who won the world title himself in 1996, has highlighted the differences between the drivers who have both had the privelege of driving for the Scuderia.

Leclerc has previously apologised to his team for making mistakes, which Hill says Schumacher would never have done when they raced against each other. Talking on the F1 Nation podcast, Hill said: “Charles is a very charming, intelligent kid, but he’s anxious. He’s got an anxiety there. 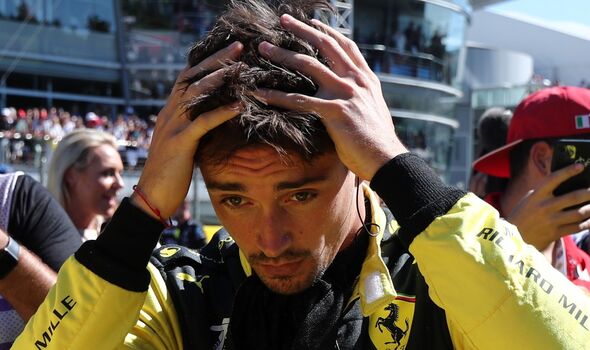 “I thought the first time I heard him say, ‘I’m really sorry guys, that was all my fault’, I just thought ‘can’t imagine Michael Schumacher saying that ever’. Leclerc currently sits second in the driver’s championship going into this weekend’s Singapore Grand Prix but is a massive 116 points behind Max Verstappen.

Despite having the slower car at the opening race of the season, and retiring at the Australian GP, Verstappen has kept calm and has won an impressive 11 races this season, despite having to work his way through the field at times. He also has an opportunity to seal the Drivers’ Title this weekend should he outscore Leclerc by 22 points or more.

“I think it is that sense of comfort and confidence that Max has,” added Hill on the F1 Nation podcast. 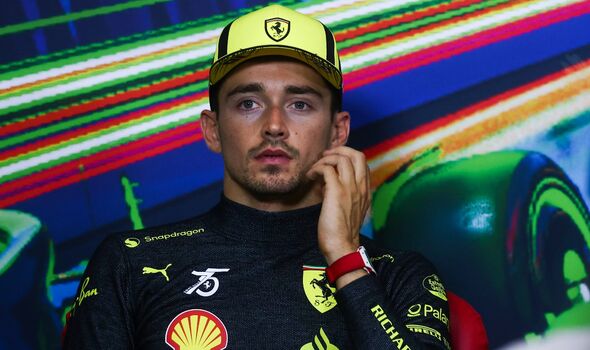 “I think the first time we interviewed him on Sky Sports, and it’s this 17-year-old guy, and he just knew how to handle himself. He just had so much confidence.

“It was utterly unbelievable for a 17-year-old.” The F1 world championship continues this weekend at the Singapore Grand Prix, an event that returns for the first time since 2019.