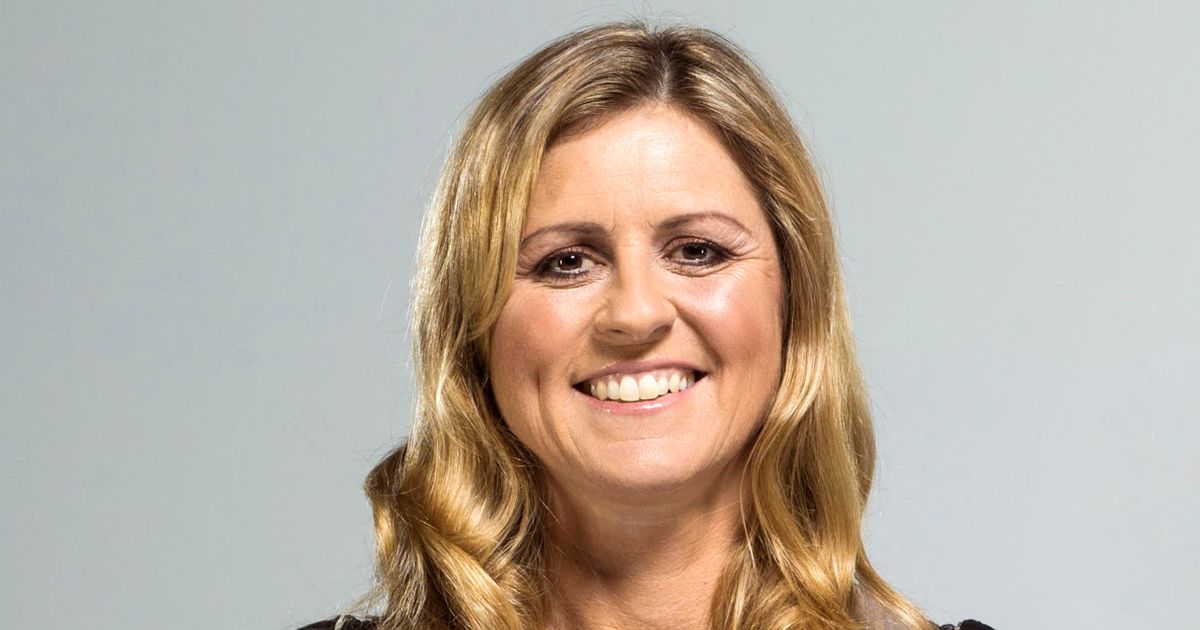 The German – the only female winner of the 24 Hours of Nurburgring – racer first appeared alongside Clarkson, Richard Hammond and James May on the BBC's flagship motor racing show back in 2004.

Schmitz became an instant hit with fans after racing a Ford Transit van around the Nurburgring in an attempt to get under the 10 minute mark; a feat she missed out on by just eight seconds.

Known as the Queen of the Nurburgring, she soon became a familiar face on British television and retained a recurring role throughout various iterations of Top Gear over the years.

Last year Schmitz revealed she had been secretly battling cancer since 2017, having been forced to pull out of an event at the last minute, and her tragic death was announced on Wednesday.

Former Top Gear presenter Clarkson led the tributes, writing on Twitter : "Terrible news about Sabine Schmitz. Such a sunny person and so full of beans."

Hammond, who starred alongside Clarkson and May, added: "Very sad to hear of the passing of Sabine Schmitz, a proper driving legend who’ll be sadly missed by many. The Ring has lost its Queen. RIP."

May said: "I never thought car makers should be at the ‘Ring, but I always thought Sabine Schmitz should, and would, be. Rotten news. RIP."

Formula One also posted a heartfelt tribute on social media and said: "Pioneer, champion, Queen of the Nurburgring.

"Sabine Schmitz was a unique, much-loved and cherished member of our sport's family, and a force of nature for inspiring a new generation of motorsport enthusiasts.

"Our thoughts are with her family and friends at this sad time."

As well as Clarkson, Richard Hammond and James May, Schmitz also worked alongside Chris Evans, Matt LeBlanc, Paddy McGuinness and Freddie Flintoff during her spell on Top Gear.

McGuinness paid tribute to Schmitz on social media, writing on Twitter: "She gave me pointers on how to drive a Ferrari very fast and hunted me down in a banger race.

"Brilliantly bonkers and an amazing human being! RIP the great Sabine Schmitz."

Cricket legend Flintoff, who worked alongside Schmitz, responded to that post with a broken heart emoji.

Nurburgring, the iconic German racing track which is regarded as one of the most challenging circuits in motorsport, revealed the tragic news of her death on Wednesday morning.

A statement read: "The Nurburgring has lost its most famous female racing driver.

"Sabine Schmitz passed away far too early after a long illness. We will miss her and her cheerful nature. Rest in peace Sabine!"

Schmitz grew up within the boundaries of Germany's iconic race track and earned the nickname "Queen of the Nurburgring" after estimating she completed more than 20,000 laps of the track.

The racing icon also became known as the 'world’s fastest taxi driver' by driving passengers around the track in a BMW M5.

Following Clarkson's exit in 2015, Schmitz joined the revamped hosting line-up and retained a recurring role during the BBC's period of various presenters.

This Sunday's episode of Top Gear will be dedicated to the German racing driver.

Clare Pizey, Top Gear's executive producer, said in a statement on behalf of the Top Gear team: "Sabine was a beloved member of the Top Gear family and presenting team since 2016, having first appeared on the show in 2004, and everyone who had the pleasure of working with her on the team is in shock at this news.

With the Cheltenham Festival only just around the corner, we are giving you the chance to sign up to our free updates ahead of one of the biggest weeks in racing.

Racing Digest will give you daily updates around all the big stories – including tips, offers, results and much more. To sign up, simply put your email into the box below, and we'll do the rest. You'll also receive plenty of tips and info outside of Cheltenham too… after all, the Grand National isn't far away either.

So get signed up, join our club and get ready for the inside scoops on the greatest week in jumps racing.

"The 'Queen of the Nurburgring', Sabine radiated positivity, always wore her cheeky smile no matter how hard things got – and was a force of nature for women drivers in the motoring world.

"Like everyone else who knew her, we will truly miss her – Sabine really was one of a kind.

"Our thoughts are with her partner Klaus who was always by her side and who we welcomed to Dunsfold many times, and her family in Germany."