Lewis Hamilton and Wolff have 'a good relationship' says pundit

Christian Horner has claimed he affected Mercedes boss Toto Wolff during last year’s title battle as tensions increased between the pair. Horner revealed it was “easy to pull his chain” and claims he “got” to the Mercedes boss on several occasions in their psychological war.

The tensions between the two camps spilled over as Max Verstappen and Lewis Hamilton took their title battle to the wire. Speaking to Sky Sports F1, Horner said: “It’s not personal in any way!

“Toto is Toto. He’s done a phenomenal job with Mercedes. He’s obviously come into the sport from a very different background to me, he’s very much from a financial background. And it’s very easy to pull his chain, and you can see it. Sometimes it affects him.

“So of course when you’re competing, and last year was so intense and of course, it was the first time he’d ever been in that situation, it’s always interesting to see how people react. And when they’re smashing headphones and so on, you can see that you got to them.”

Earlier this season, Horner admitted the pair still “share a difference of opinion” over the Abu Dhabi Grand Prix where Hamilton lost the title on the final lap. 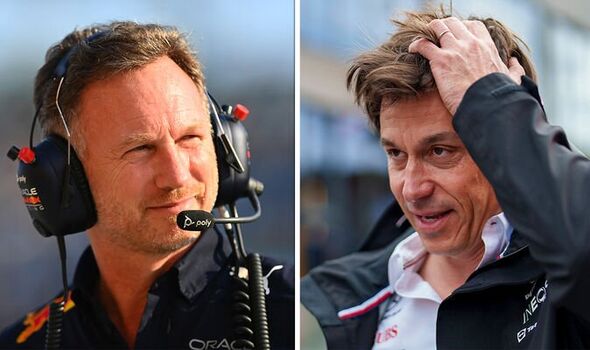 But, Wolff agreed that the pair “need to move on” and stressed that too much talk of last year’s controversial finale was “really damaging”. Wolff stressed he had “closed the chapter” of 2021 in a sign that relations are improving between the two bosses.

However, the animosity blew up again this year as the two clashed over the introduction of mid-season changes to battle porpoising. It is understood Wolff “lost his s***” during a meeting with team principals in Canada over safety concerns.

However, Horner refused to back any rules changes and demanded Wolff “get his own house in order”. 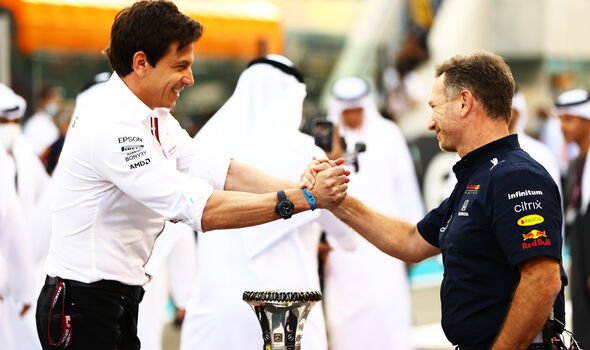 Horner was also asked by Sky if he believed he was a better team boss than the Mercedes front man after coming on top last year. However, Horner refused to comment, claiming it was up to the fans and the media to make that judgement and not himself.

He added: “That’s not for me to judge. I’m focused on what I’m doing, you guys are judge and jury.” 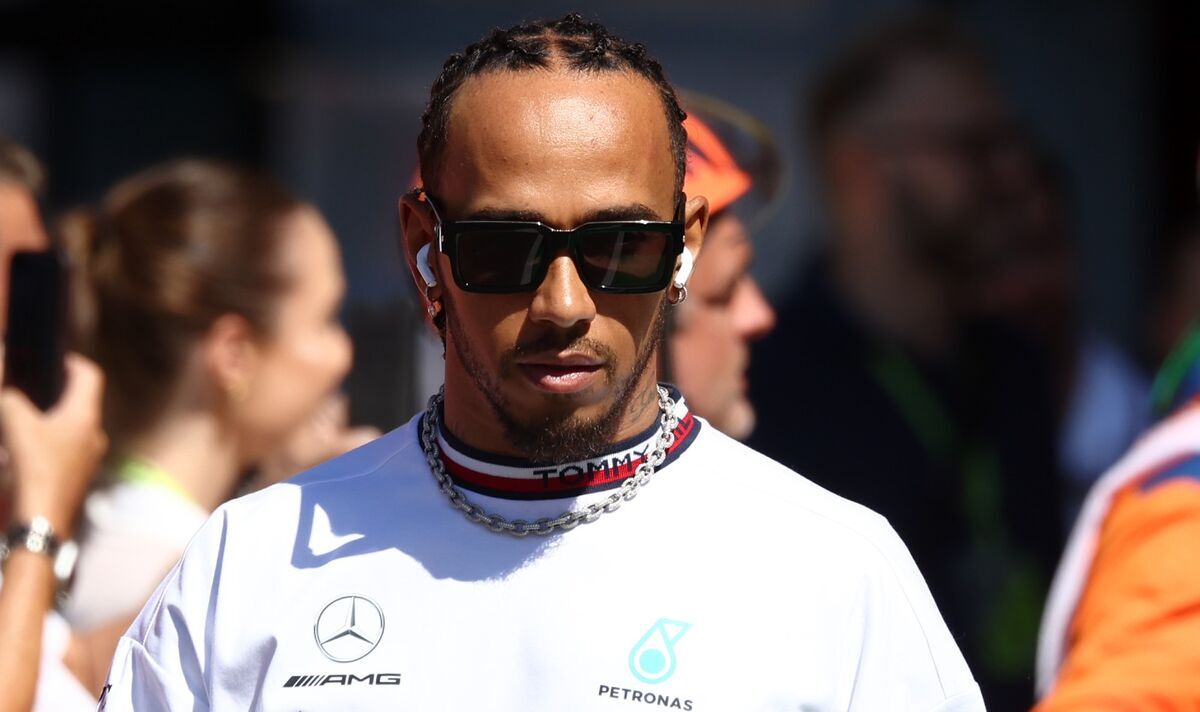 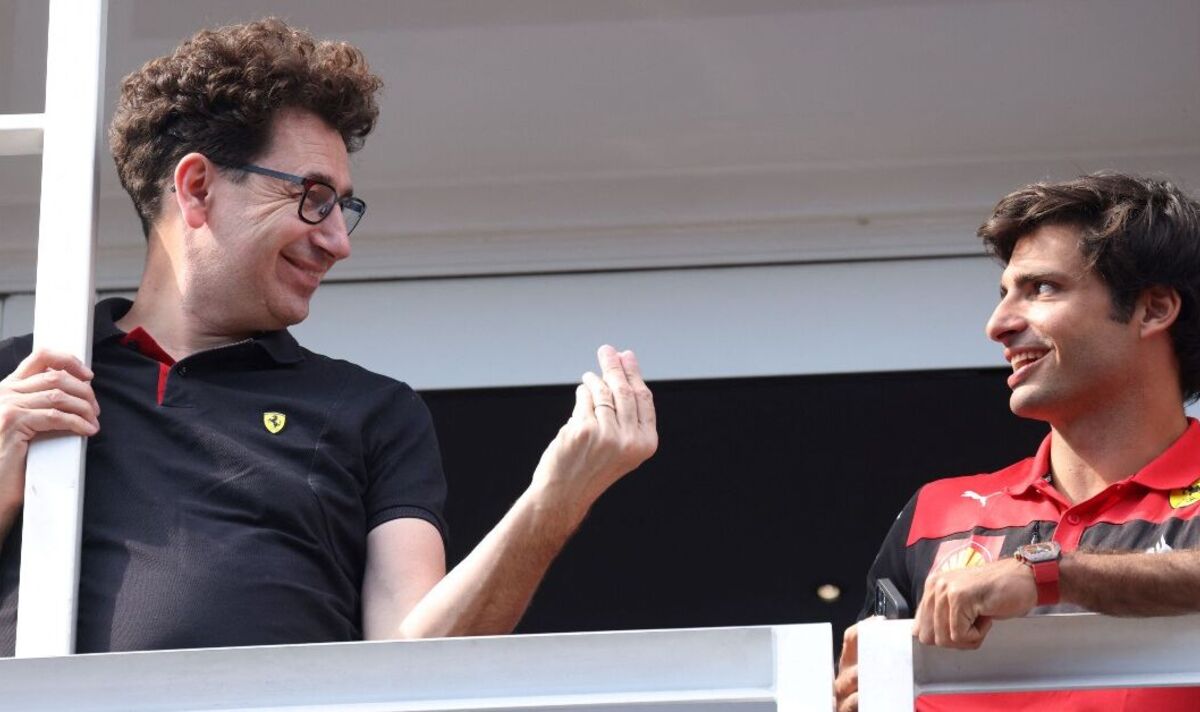 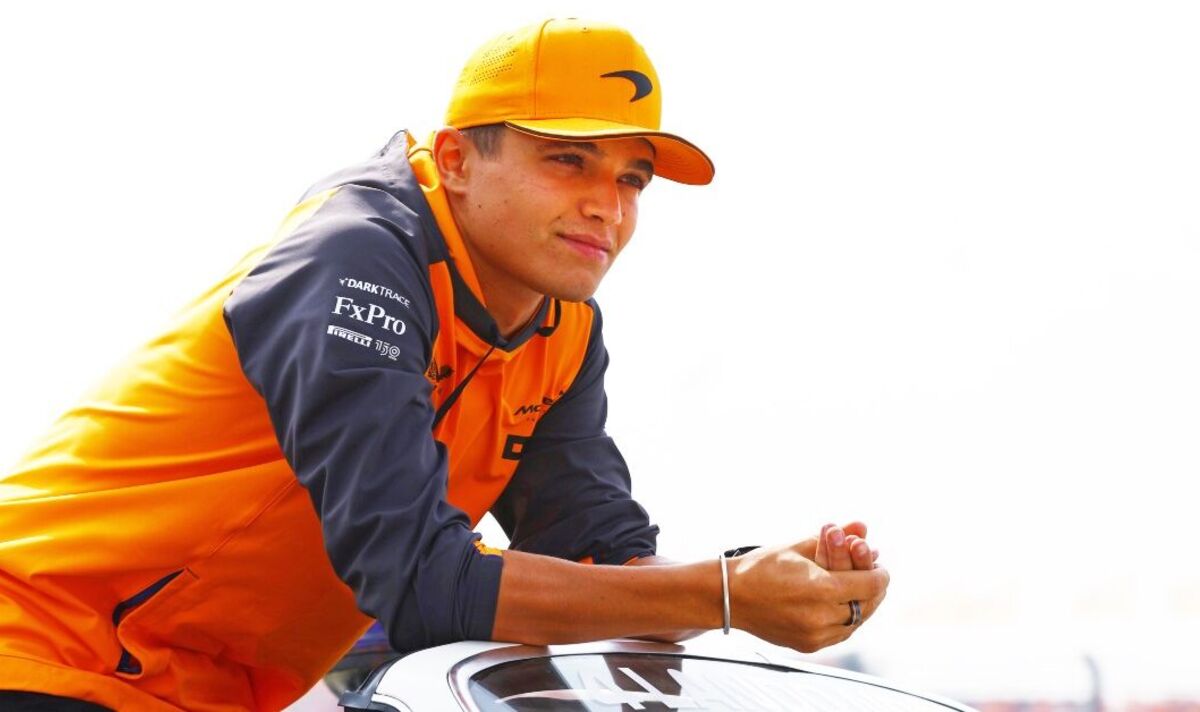