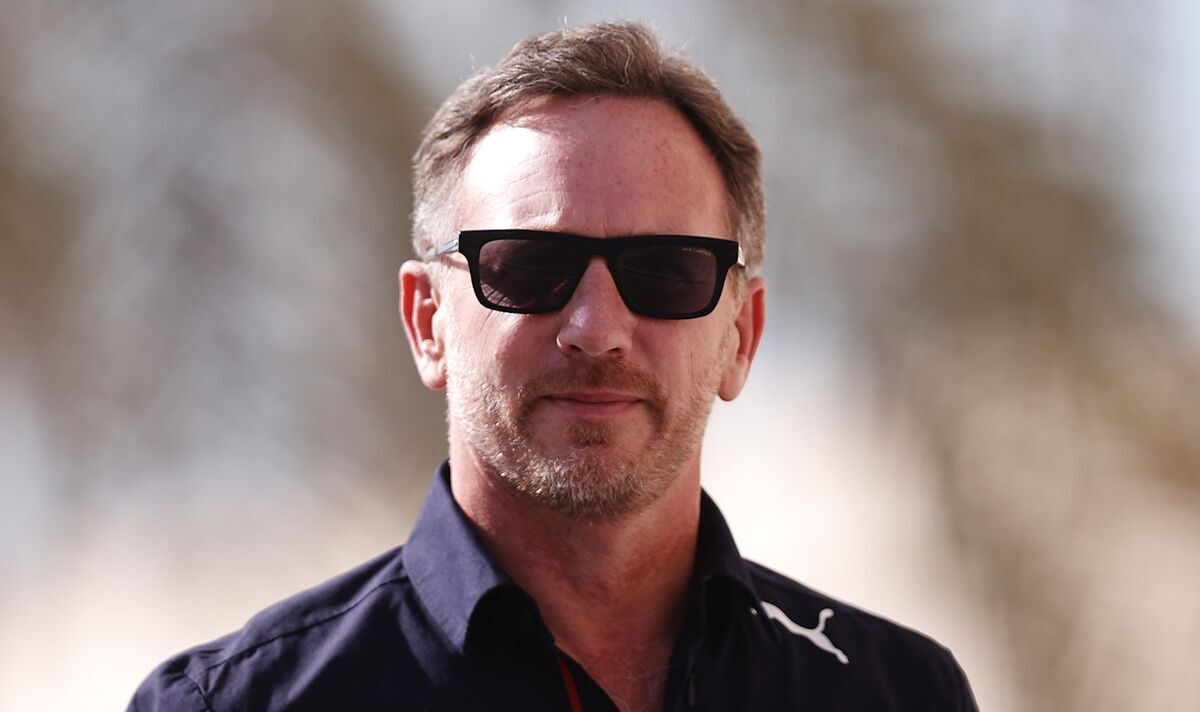 Christian Horner has admitted that he did not expect Max Verstappen to be as competitive as he currently is in 2022 after throwing all of their weight behind last year’s Drivers’ Championship triumph over Lewis Hamilton. The Dutchman has managed to win every race that he has completed since the beginning of the new season and sits 19 points behind Charles Leclerc at the top of the individual standings after just five Grands Prix.

Red Bull continued to develop last year’s RB16B until the final weekend of the season in Abu Dhabi, leading to initial concerns over whether they would struggle to maintain their race-winning pace after shelving their progress on this year’s RB18. Horner has since admitted that he has been left surprised by his team’s competitiveness under the new regulations which have seen Ferrari thrive, Mercedes struggle and Red Bull outperform their own expectations over the course of the campaign to date.

“Having put so much effort into last year’s car, to come on to these new regulations, we elected to take that risk because we had an opportunity to win last year and you’ve got to go for it,” Horner told CNN.

“That put huge pressure on the team coming into the second half of last year that we had to play catch up. Personally, I didn’t expect us to start the year as competitively as we have.

“To be on the front row of the first race, to win the second race, to win and get a one-two in Imola has been an unbelievable start for us, and I think testimony to all the team for doing such a phenomenal job in such a short space of time.”

Meanwhile, it remains to be seen whether Verstappen will be able to pip Leclerc to another Drivers’ Championship title when all is said and done at the end of the season. The latter managed to race into a quick-fire lead due to Red Bull’s early issues with reliability but has not managed to win either of the last two Grands Prix and will likely go into this weekend’s race in Spain as the slight underdog as a result of Verstappen’s blistering pace as of late.

“It’s great to be racing Ferrari, it’s good for Formula One to have Ferrari competitive,” added Horner.

“Charles Leclerc’s doing a great job, Carlos Sainz is a first-class driver as well. We know Mercedes will sort their problems out. It’s great for Formula One to have another team in the mix.

“It’s a great competition between this young generation that’s coming through, Charles and Max have raced each other since they were kids. The racing between the two of them at each Grand Prix so far this year has been fantastic.”