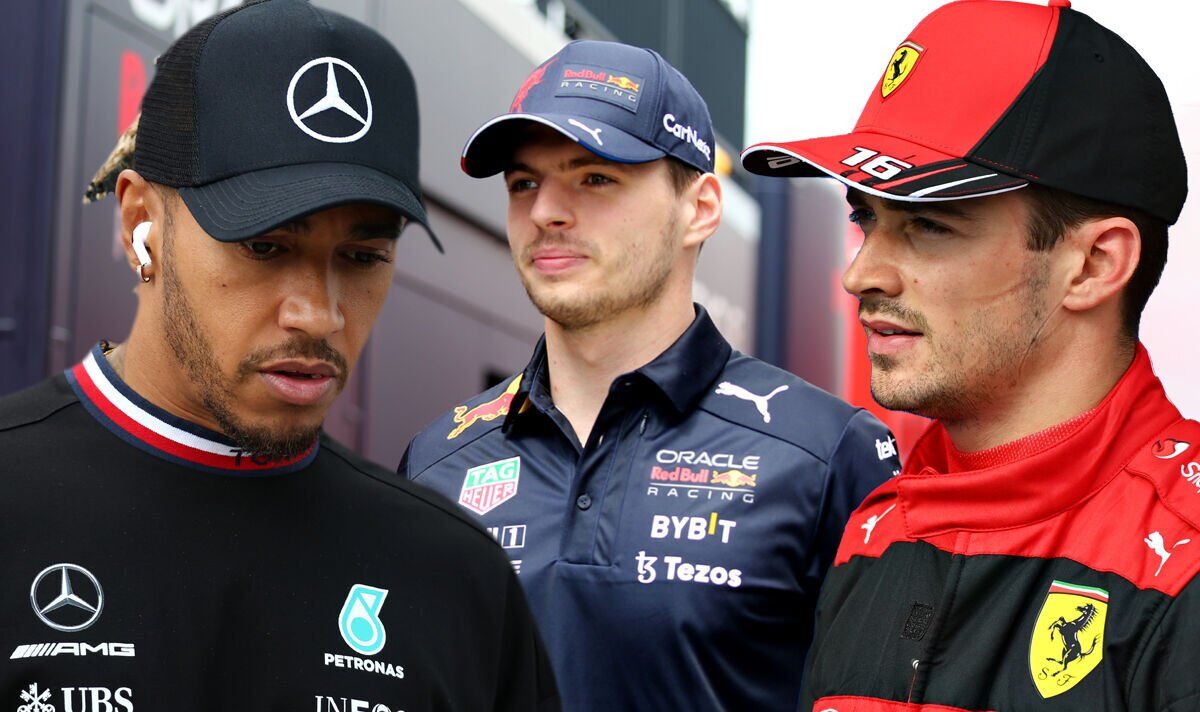 Max Verstappen has been warned his title fight with Charles Leclerc could yet become just as intense and as feisty as his battle with Lewis Hamilton was last season. That’s the message from Ferrari driver Leclerc himself, who has refused to rule out things getting heated in the duel for the 2022 Formula One Drivers’ Championship.

Red Bull driver Verstappen is the clear favourite to win the title courtesy of an 80-point advantage in the standings. Ferrari realistically need the Dutchman to either endure at least two DNFs or two pointless finishes – which equates to ending a race 11th or lower – to have a chance of overturning the deficit.

However since two retirements in the first three races of the year, Verstappen has won seven of 10 races while only missing out on the podium once. Verstappen’s pursuit of the championship is far more comfortable and calm than it was last season, when he went toe-to-toe with Mercedes’ Hamilton.

The pair were involved in several accidents on track and often also clashed verbally off the track. And they’ve continued their war of words this year. 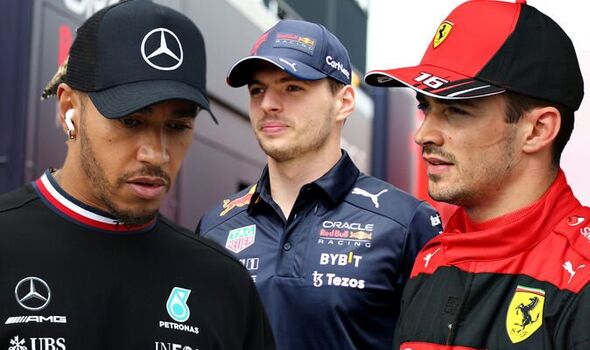 Verstappen said last week he prefers his rivalry with Ferrari and Leclerc this season. He says there is greater respect between the teams and their drivers and added: “We are hard competitors on the track and we will always try to beat each other but outside of it you can have a good time as well, and that’s what I really enjoy about this year.”

But Leclerc is apparently not against bulldozing that amicable relationship – should it come to it – later this year. He told BBC Sport: “It depends on the situation, on the person you’re facing, your opponent. How far is he willing to go? This year, either I had a big advantage in the championship and then you are not really willing to take those risks. 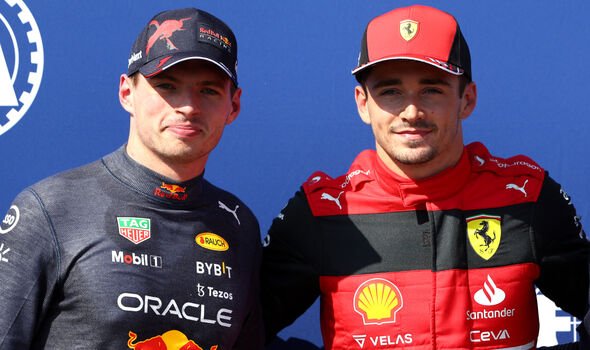 “I would have expected us to be much more like this [like Hamilton vs Verstappen] if the championship will be extremely close towards the end. [If] it’s not finished, then we might see that at the end of the year.”

Leclerc agreed with Verstappen as he reflected on how they are more respectful in wheel-to-wheel battles than in their karting days. He added: “Max and myself were extremely aggressive and that’s why it didn’t end up very well most of the time. When we were younger, it was a bit more messy and obviously we were kids. But now the relationship has improved, and there’s a lot of respect.”

Hamilton meanwhile said before the Hungarian Grand Prix – where Verstappen extended his championship advantage – that Leclerc must not give up on this year’s title. He said: “It is a massive gap to Max so that is pretty smooth-sailing for him in that space. But a lot can go wrong. I would just advise Ferrari to keep their heads down and continue to push. 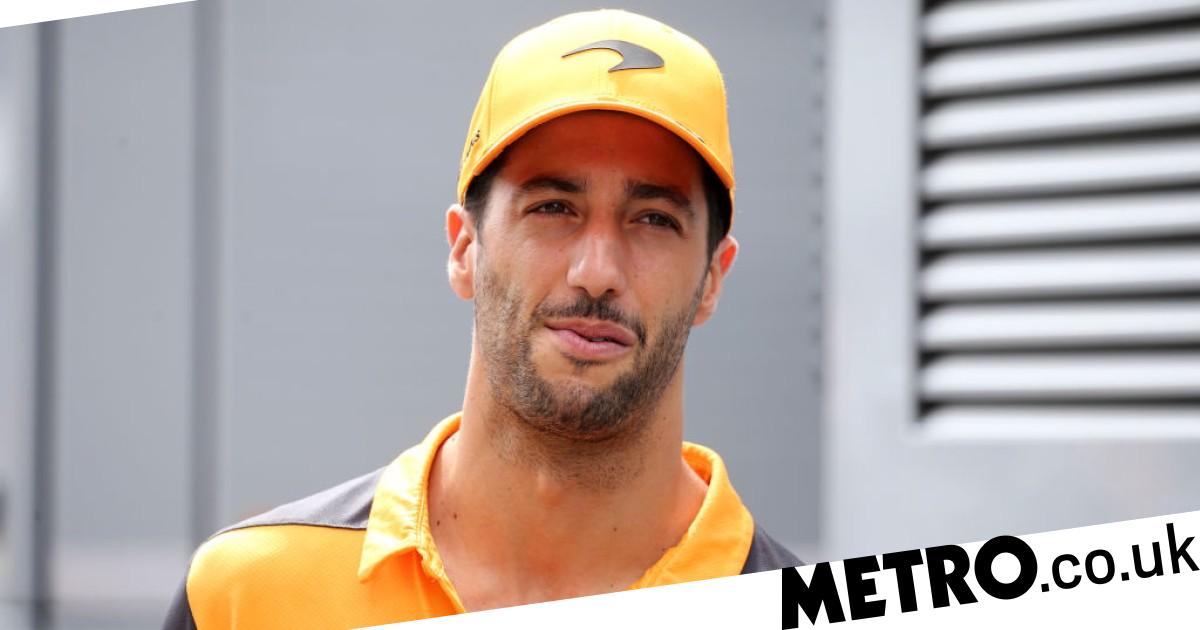 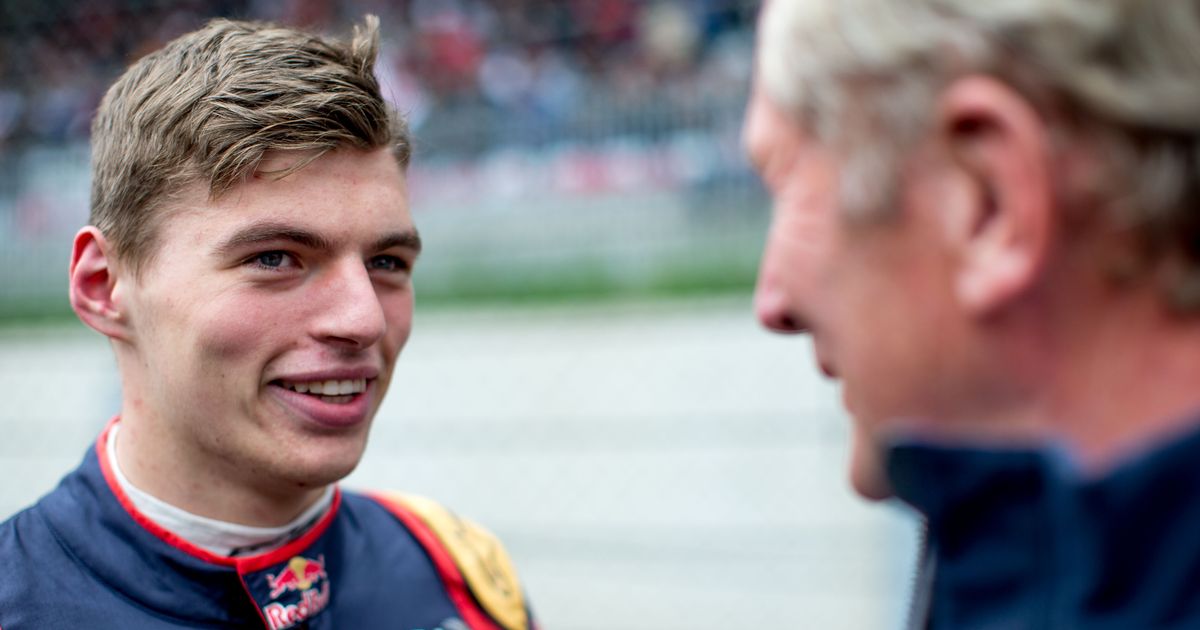